Problem with replication of an animation- Please help

I’m trying to replicate the Dynamic Locomotion asset on the marketplace, I’m almost done, but when the character is landing while not accelerating it doesn’t play the animation on the second client, or if I’m controlling the pawn on the server it doesn’t replicate to either client. I can see that the variable “IsAccelerating” isn’t being replicated by printing the variable in the transition rule for the StationaryLanding state. Im setting the variable in the thirdpersoncharacterBP. Ive tried replicating the variable itself but that didnt’t do a thing. Ive made a custom event to set the variable on the clients as multicast. That also didn’t make a difference. I think the problem is character movement. I tried “get player character 0” then “character movement” that fixed the jump landing but messed up all other states in the state machine.

Any help will be appreciated. 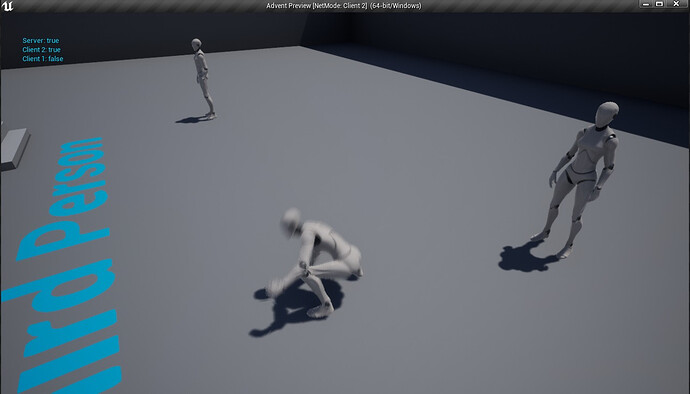 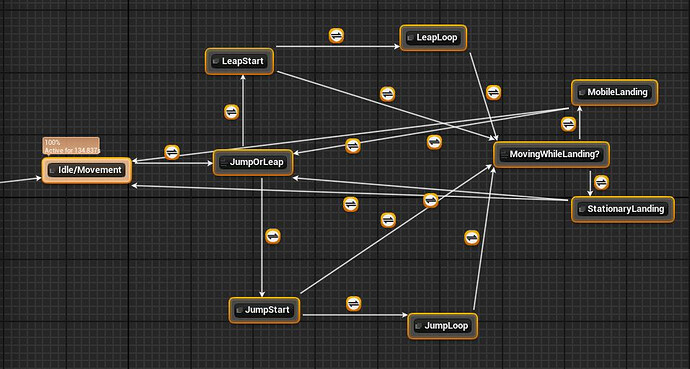