I’m not sure to understand how the replication of the player state works. Well I was “understanding it” before I tried, be now after 5 hours of frustration I’m not so sure I understand!

I stored the player score in a custom player state. I’m then accessing all the player state from the game state ( “PlayerArray” ). Up to there everything works fine, but when I access my “ScoreData”, it’s always empty on the client side, but not on the server side.

So, this is how I initialize the ScoreData ( in the player state itself ) :

Then if I try to access the ScoreData from the server it works. But not in the client. To test it, I added a print in the character ( not the controller ). So the character get its player state, and print the “display name” of the score data :

This was the part I thought was the most “weird”. But in fact the problem is when i’m trying to access the data from a widget on client side ( not from the character )

The “ScoreData” in the Player State is null after the cast… It’s the same behavior here, If I print when In the server it show two “ScoreData” “DisplayName”, but when I hit tab on the client side, it shows nothing ( the ScoreData is null )

Anyone know what I’m doing wrong ?

I forgot to say, I’m not using a dedicated server

I found that the problem is that I am trying to replicate a custom Blueprint Object class. I did this simple test : 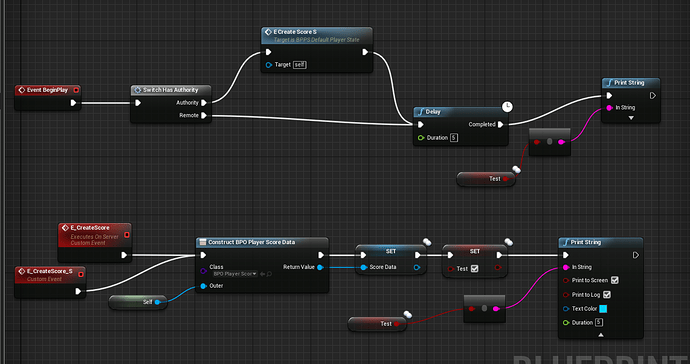 So now I’m wondering if it is even possible to replicate my custom Blueprint Object class ?

Under the replication tab (should be located in the list of tabs on the right side) on your blueprint for your custom class, there should be a “Replicates” check box. Make sure that is checked.

Hi!
Thanks for the answer, but I already looked a thousand time! 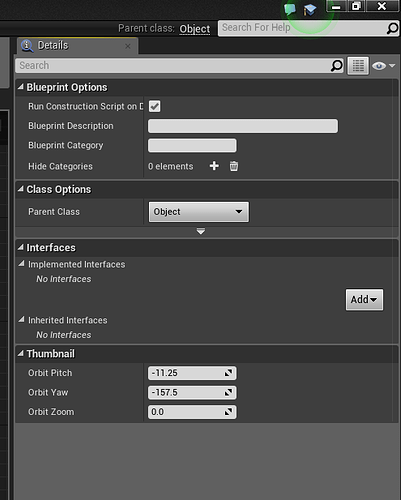 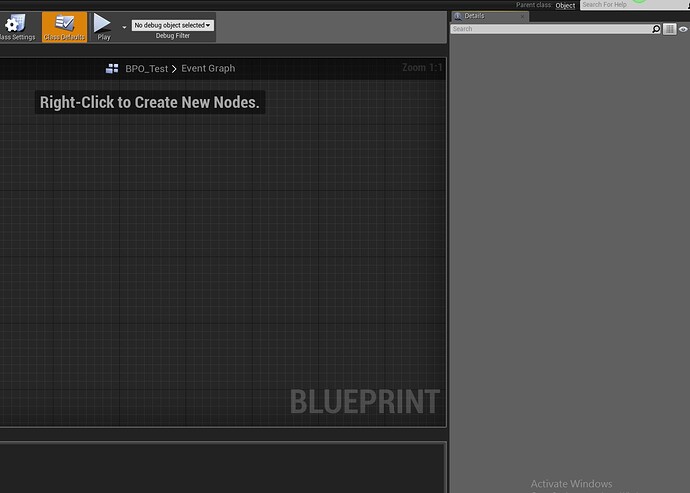 I did it entirely with a structure as it seems to be working. But I’m already starting to store other data ( for the tool bar now… ) and it is really frustrating to, not be able to encapsulate functions and variables in an object… The best I can do is put variables in a structure but it doesn’t looks really clean

Actor is the first class that replicates.

You could replicate the Objects with C++ as Subobjects, but in Blueprints you can only replicate Actors and their Children.

Instead of an Objects, you could use a Component. They can replicate.

Oh… That’s not clear, I can set the object variables to “Replicate”… The option should be removed on the variables if the entire object can’t be replicated!
Well, at least I won’t make the mistake again