This can also be suggested in c++ programming but blueprint scripting generally results in more responses.

Anyway, I want to ask if Unreal Engine has something to prevent player character from walking up or over steep objects and slopes. 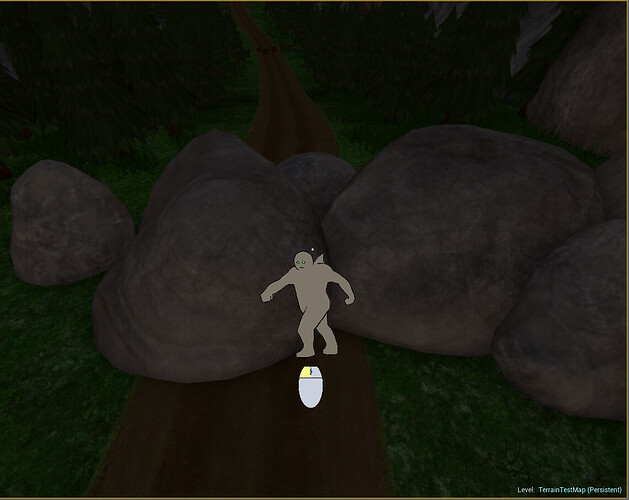 In the picture above, the rocks are destructible objects, meant for the player to destroy using their punch ability. However, the player can also walk over the rocks to destroy them, which is something I don’t want. In Unity, Character Controllers had a Slope Limit value that prevented same characters from traversing slopes beyond that degree value. I was wondering if Unreal had the same thing.

In you player Character - this is first person - try this. 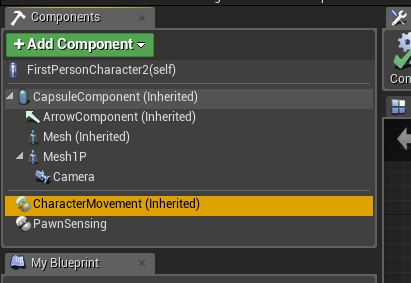 Sorry for the late reply. Unfortunately, it doesn’t work. I got the original issue of the problem all wrong. I don’t think slope limit or max step height is relevant because the destructible rocks still get broken. I have to tweak something else.

this is the only solution I could come across 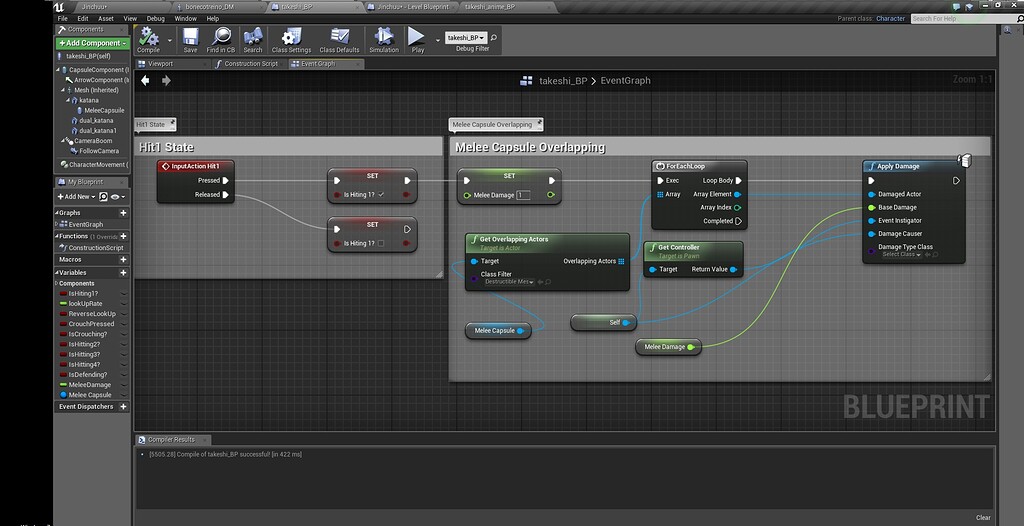 Why Destructible Meshe Explodes when my character collides?