With the apparent new (and much appreciated) focus on VR features, compatibility, and optimizations for UnrealEngine (I counted around 11 major VR updates in 4.13 including the new VR template, and 4.12 had some huge VR features added; Daydream + OSVR support, and the VR editor) I’m wondering where on the roadmap planar reflections are, in terms of VR compatibility.

It seems like an absolutely vital feature of an engine that strives for photorealism, and I’m glad we finally got it in 4.12, but I’m wondering when it will come to VR too. I get that some fragmentation has to occur with Non-VR vs VR development as many features are trickier to get working with stereo, low latency and all the magic that VR HMDs require, so this definitely isn’t a complaint topic. I’m curious if anyone involved with this part of engine development could give us an idea of when we can expect to see it, and just out of interest, why it couldn’t be released with 4.12.

For anyone not familiar with planar reflections, they can create really stunning, perfectly accurate mirror surfaces, which are free of the artifacts caused by SSR and the inaccuracies caused by box and sphere capture reflections. 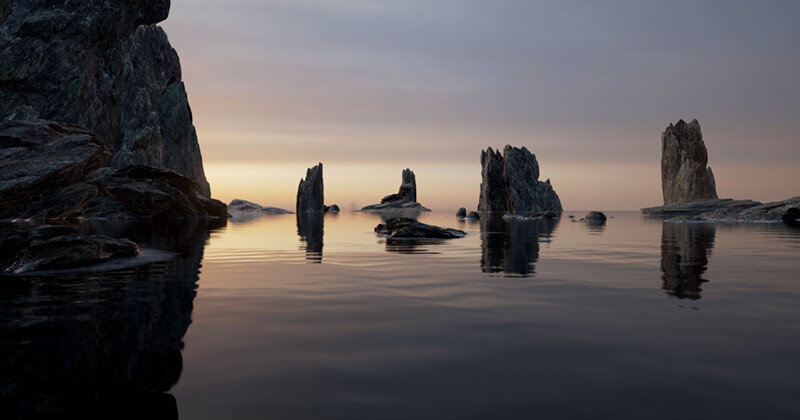 There’s also been a couple of Answerhub posts where people report the incompatibility as a bug, since it isn’t stated anywhere in release notes or the documentation that the incompatibility is known and intentional - 445422 & 431888 - so it would also be nice if, for features that aren’t VR compatible, it’s mentioned rather than brushing that limitation under the rug, considering the number of developers that use UE4 exclusively to develop VR content is increasing, and Epic is actively encouraging that increase with awesome stuff like the VR editor and VR templates.

I too would like to know if this feature’s going to be available for VR? or whether it’s a known issue that just won’t be fixable in the current rendering pipeline?
I have a project which relies on reflections in VR and would ideally like to use Planar - however I will either shelve it or find another solution depending on whether or not this fix will be added to the roadmap (and when) or not.

Could anyone from the VR/rendering dev teams shed any light on the status of Planar Reflections in VR please?

Ryan Vance added support for stereo rendering of Planar Reflections in 4.14, including Instanced Stereo compatibility. To get any kind of reasonable performance you have to make careful use of the ShowOnlyActors list to only reflect nearby objects, and fall back to a reflection capture for the background. We’re using this in Robo Recall for all the characters and cars in the play area.

It still costs a fair amount so you have to budget for it. ProfileGPU from Robo Recall on 970 GTX:

@DanielW Would it be also supported for mobile VR or is it too performance taxing for mobile in general ?

I don’t work on mobile but I believe planar reflections work there too. Whether you can afford it is a different issue…

Awesome!!
Been waiting for this one, Thank You Ryan Vance!

How to enable in VR?

I don’t work on mobile but I believe planar reflections work there too. Whether you can afford it is a different issue…

I just updated to 4.14.1. Is there a trick to turning on planar reflections in VR? They work fine in editor and PIE, but not in the Vive. I have a 980ti, but my scene is very simple, so it should be OK.

It should just work, sounds like a bug. One thing you can try is to run with -game -emulatestereo. That makes the engine render as if it’s in VR, without going through a headset. Does it render correctly? If so, then it’s something specific to the Vive. I’ve only personally tested through -emulatestereo and a Rift headset.

have you found a solution yet ? I am running into the same problem …

I’m having the same issue. Works in the editor but no planar reflections appear in the VIVE.