Just a few days ago, the Photorealistic Character project was released to the public via the Learn tab on the Unreal Engine launcher. Included with it was a documentation page thanks to Zak Parrish! He’ll be joining the stream to talk about this project and what all it took to make the character’s realistic skin, hair and eyes. And no, we will not be releasing Zak’s hair as an asset… Is there any way to get Subsurface Scattering on the eye shader - this is really fundamental to a realistic eye.

Is their a preferred method to generating light colored hair in the hair shader (old person grey for example). It seems to go over-bright in the shadows with the current set up.

Adding a new default camera and flying around the head bust, all textures look unsharper and more washed out than with the setup dolly shot. Why is that?

You can turnoff the DOF if you like, under post process settings on the top right side under “World Outliner”. 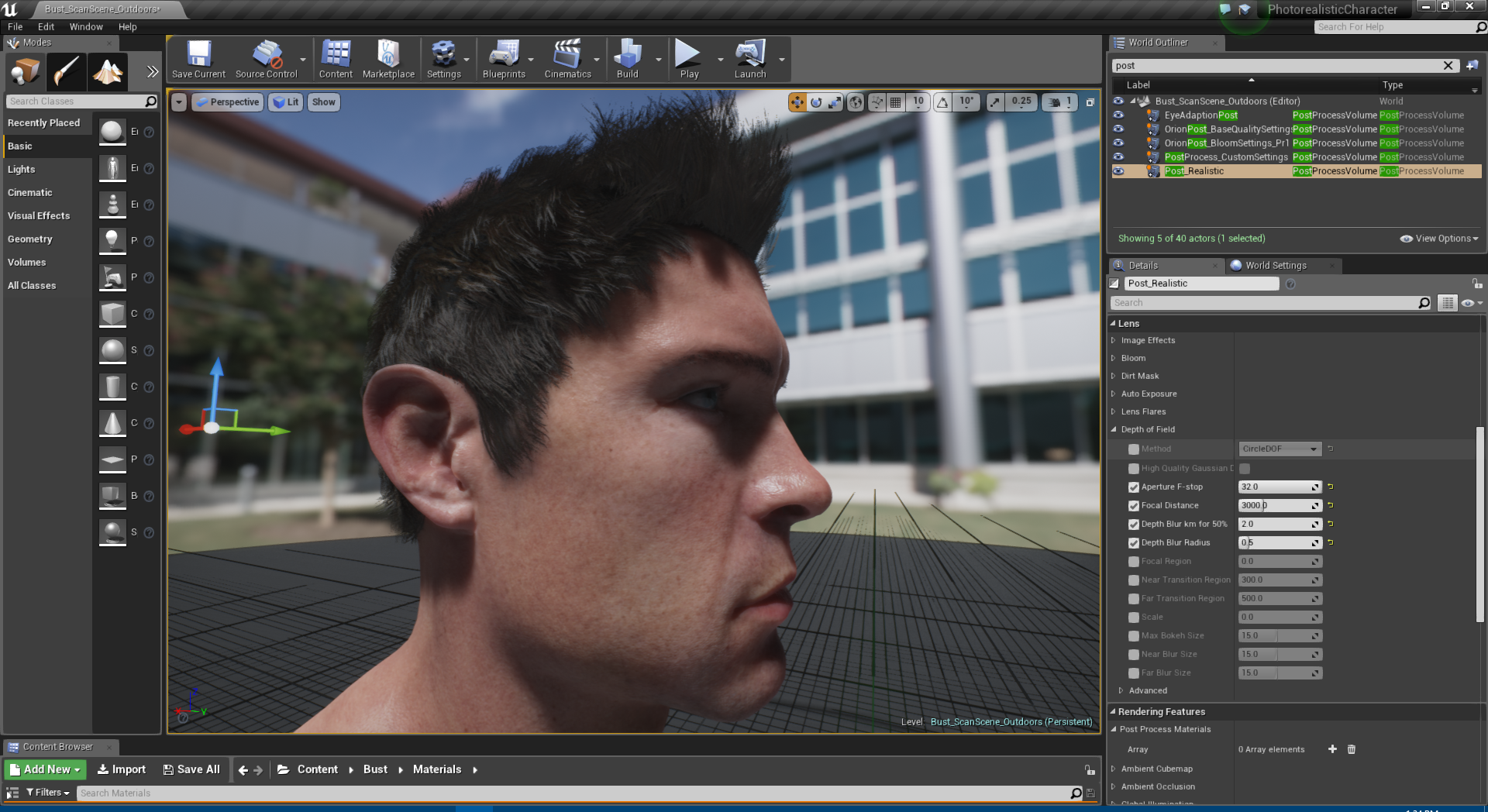 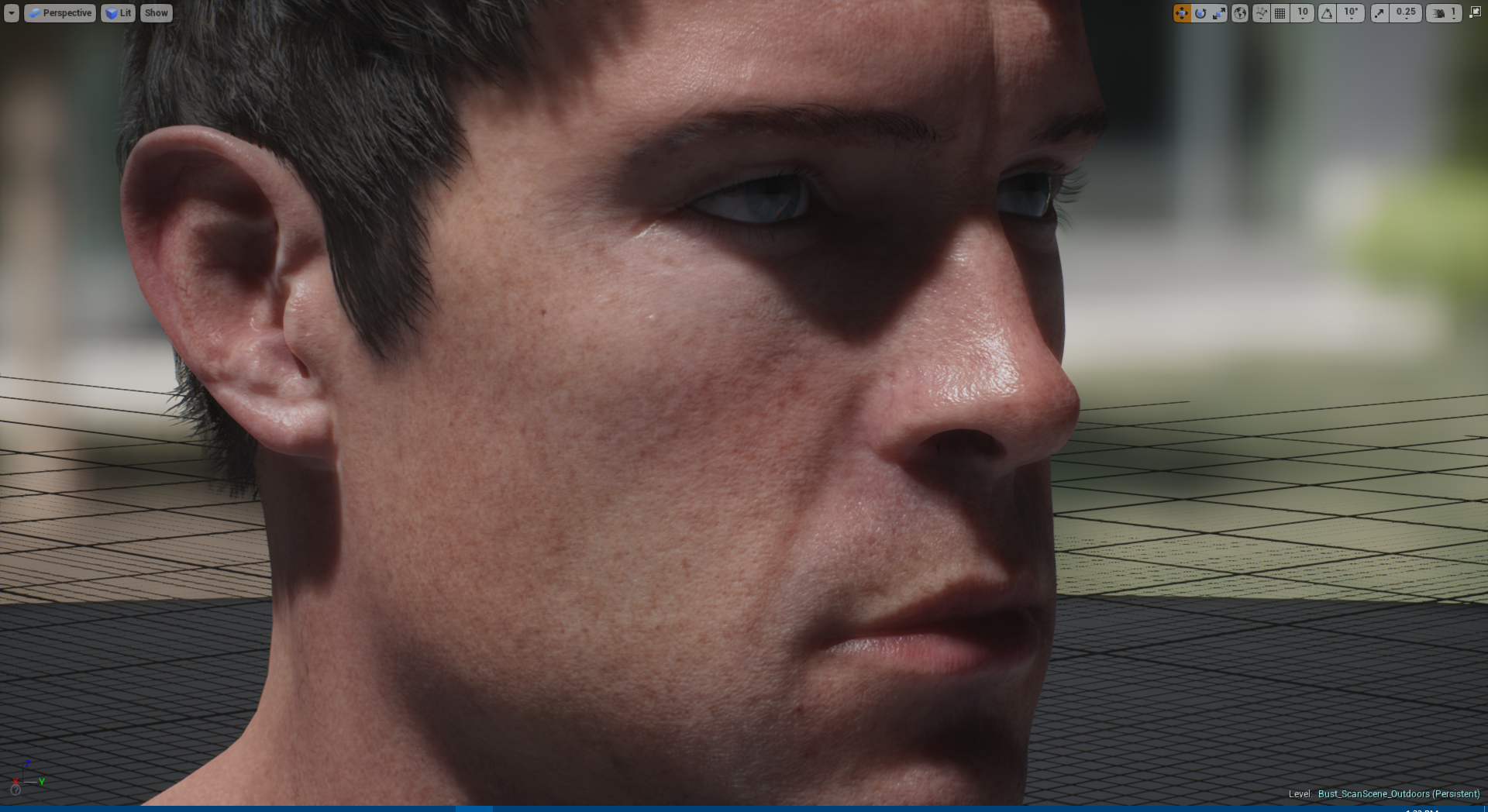 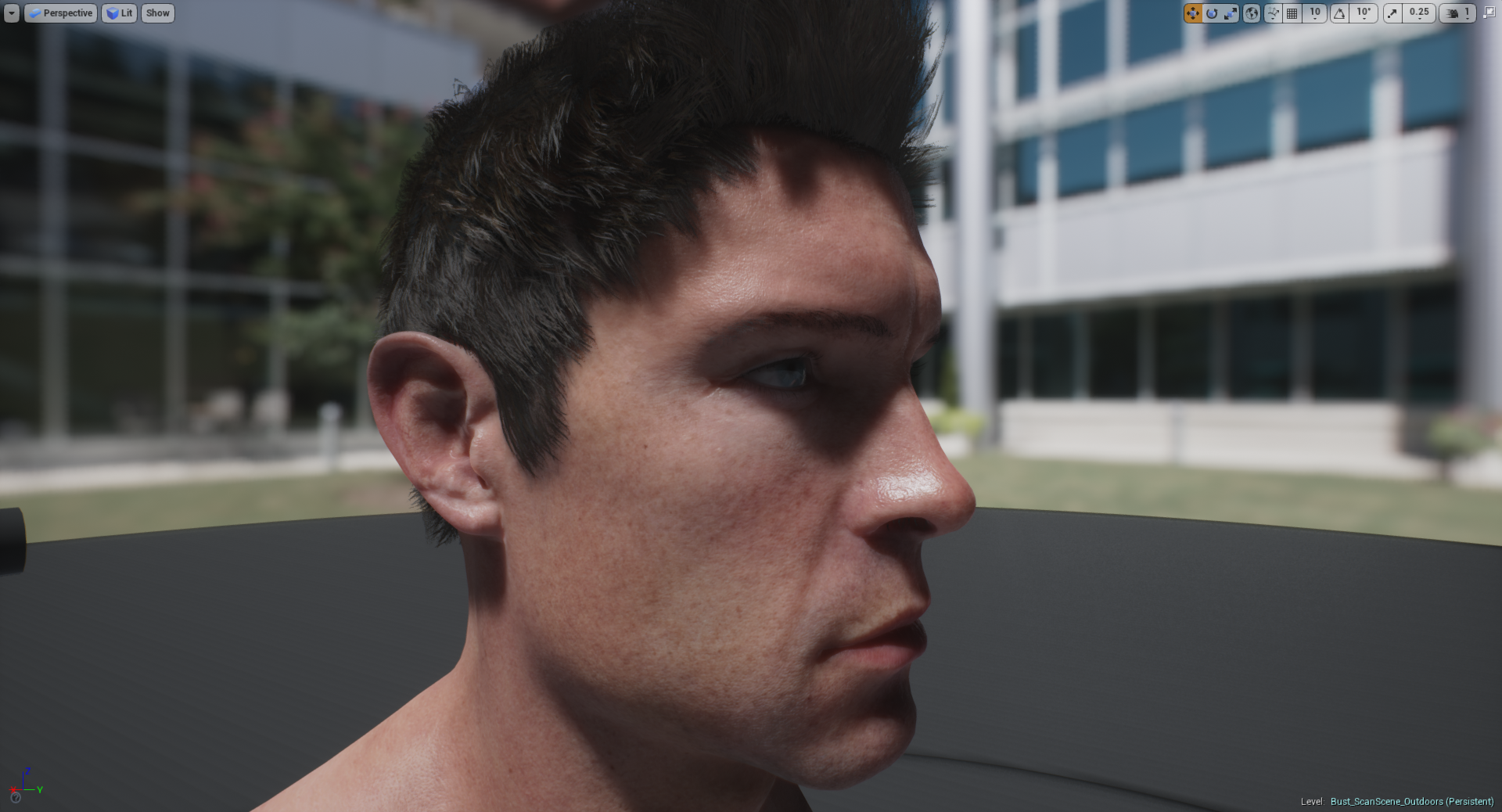 I was also wondering if there will be a full version of this character to play around with. the whole UE4 community could make a side project out of him.

The main question is, how exactly were made three textures for the hair: Root, Depth and Unique ID textures. It would be cool to replicate this on my own characters and their hairstyles.
By the way, thanks for the great examples and documentation, this is the main reason why I love you and your engine ))))

The Hair on the Bust is much the same as the example content, also heavily reliant on that temporal AA.
Hair has always been a problem and a half, i mean it looks great on the Twinblast bust in UE4 with the temp AA. I’ve been searching though for some alternatives myself. there is Nvidia Hair works, which is about as real as real gets and needs no temporal AA…but no console can touch it, not even the ps4 pro. Scorpio maybe. it’s a real butchering simulation that relies on tessellation. I wonder what other ways are there to get a good balance.

How can a Photorealistic character be complete without Teeth? Hope I can make it to this stream, seems like the advances from Hellblade made it into the eye design which is cool. Haven’t looked at how badly things are performing in VR yet. 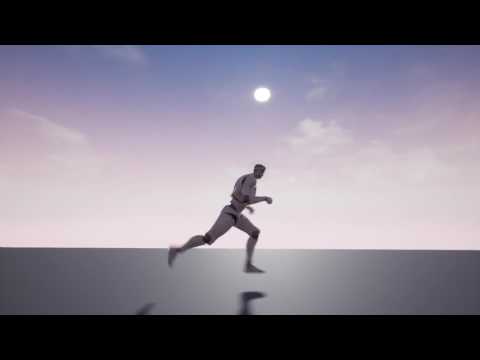 But seriously, I reckon some of the other characters which come in some of the sample demos would actually make for some nice results. The couch knights demo character has a separate head iirc.

Thank you for the awesome streams Epic! And the wonderful free content you keep releasing. Concerning the upcoming livestream - i’m with people asking to focus a bit in depth for the hair setup. And I would also appreciate if you would elaborate on how it could be possible to make some fur for organics in UE4. Unless i’m probably asking too much for the limits of this study.

Sorry about that saying the 19th! I’ve updated it

[MENTION=8]Alexander Paschall[/MENTION]: Not a big deal as far as the streams are getting saved and presented for the future view! Thanks for the great conducting job you are doing there.

And I have a question which I asked a bit too late to be answered: [QUESTION] Would be the fur creation for a game character a way different from the hair creation, or it’s the sort of different workflow?

Is it just me or is the default scale a little small looking in VR, 0.9 VR scale seemed more like it.

where can i download the resourse? I find a address on youtube web,but I can not find this project resourse! how can I have it? I want study the material of eyes!

how can you make a model of yourself or someone you know ?

It appears that the photorealistic character project has been removed. For anyone still seeking the eye/hair mesh models, they now become part of the ContentExamples project. To download it: