Hi. Im doing some text with a particle flame and it seems mine just shines through everything even if there is a wall in front the light goes through it. So i thought maybe its because the walls are single sided with the normals facing away from the flames but then i built a simple box that’s double sided with the outside wall normals facing out and the inside walls facing in. I thought the inward facing walls would block the light and contain it within the box but i didn. Anyone know how I can contain the light from the particle flame within the cube? I’ve attached a pic below thanks. 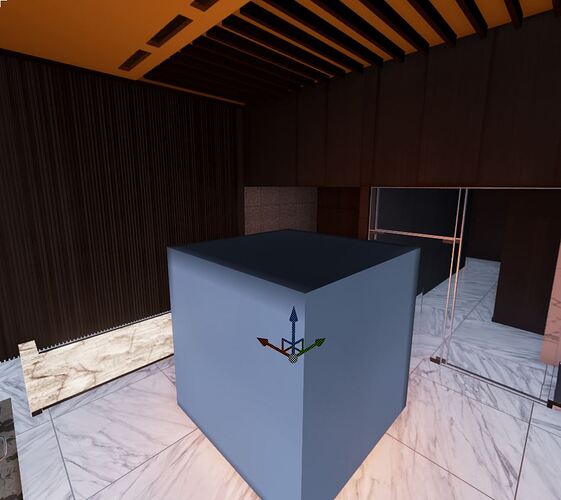 thanks for the reply. That would make sense.

If u have a coder and it’s a crucial effect make your coder attach a light on particle spawn through code / script.