I started prototyping things with paper2D and ran into an issue with Unreal Engine 5 Early Access 2.
When I set my flipbook to cast a shadow in UE 4.27 everything works fine and the shadow updates when the frames on the flipbook update, however in UE5 EA2 this is not the case.

I though this was related to lumen, however even turning off lumen and going back to the old lighting solution doesn’t seem to fix this issue, so it is probably related to something else.

Video Footage of the issue:
https://youtu.be/SODtP2rw4wQ

I made another project in UE 4.26 and finished building my scene.
After that I upgraded the project to UE 5 EA2 and now there are no issues, regardless of if lumen is on or off.

So I assume it might be something in the default UE5 settings, that is set to a different value in a project that is converted from 4.26 → 5 rather than a completely new UE5 project? 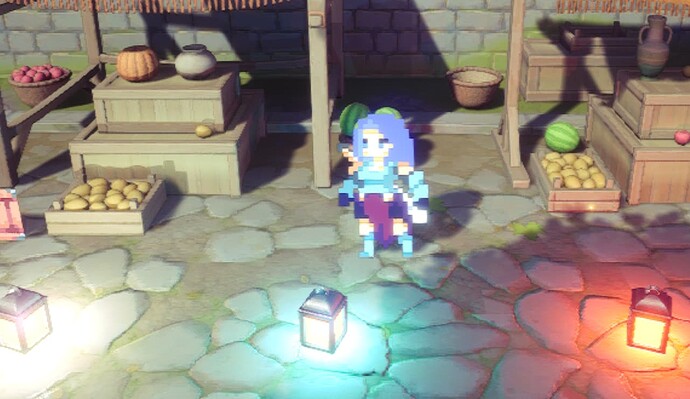