I seem to be having a problem when I package this project, in editor after baking the lighting the meshes appear to be fine, they are unwrapped and have a high enough light map resolution but in the packaged build the meshes seem to darken and look wildly different than before. I have re modelled them, re UV-mapped them and increased the light map resolution to different amounts and nothing changes in the package. This only happens with certain assets in the scene the surrounding areas seem to be untouched by this issue. I have included several shots of one particular instance of this, before and after and also the mesh settings along with the UV. 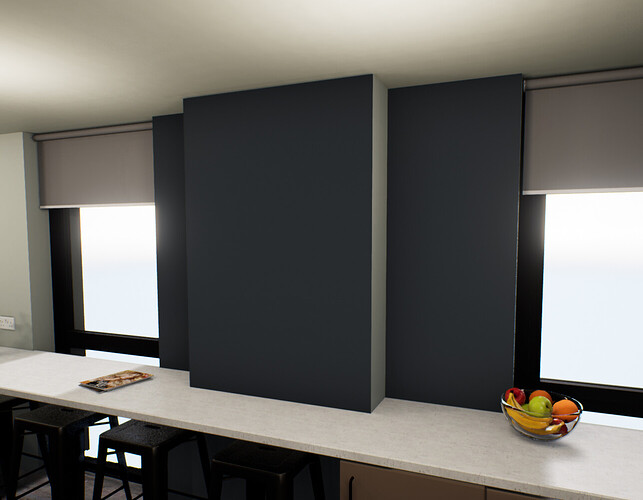 Just an update, I have checked the Direct Light I have in the scene and the issues seem to be coming from that. If I turn off the Direct Light in the editor it looks exactly how it does after being packaged. Although it hasn’t solved the problem it’s just narrowed it down but I hope this update helps anyone else coming across this issue. If anyone knows more i’d be glad to hear it.