Oculus Achievements not working for the Quest

Has anyone experienced a similar issue? Any ideas on how to fix it? 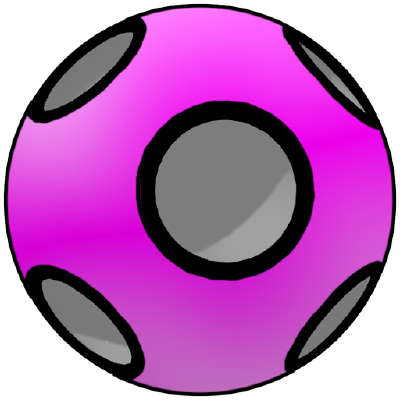 let’s you call the API functions directly, like “Add Count” or “Unlock Achievement”. And much more.