I need to make some meshes invisible based on their position relative to the player. To be precise, I need to make them invisible when not viewed from a certain perspective. Let me show you what I want exactly with an example.

Let’s imagine a simple platform. From underneath, the platform would show no special properties. 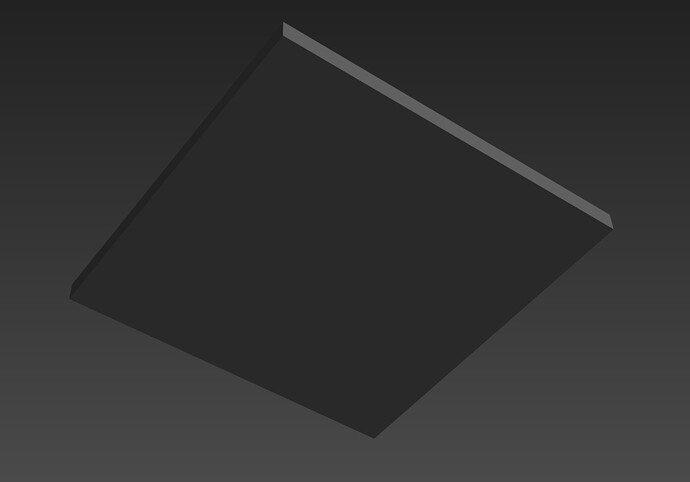 However, from above, the platform would have a hole leading far below, with a few other meshes inside. It would only be possible to see the inside of the hole from above. 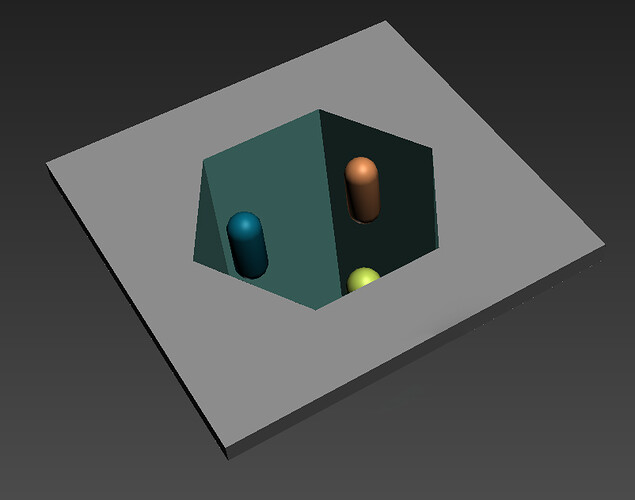 The effect would be purely visual. The player wouldn’t interact with the hole outside if seeing things exit from it. He wouldn’t ever go inside it, or even interact with things while they are still in the hole. The entities leaving the whole would do so in a very scripted fashion. The player would only interact with those entities once they are outside the hole. The entities exiting the whole wouldn’t ever go back in either. I think those parameters make the effect a lot easier to attain than something like in Portal. However, the player would still need to be able to go under the platform, unaffected by the content of the hole above him.

Now, while I am not quite sure how to get this result, here are some of my conclusions: 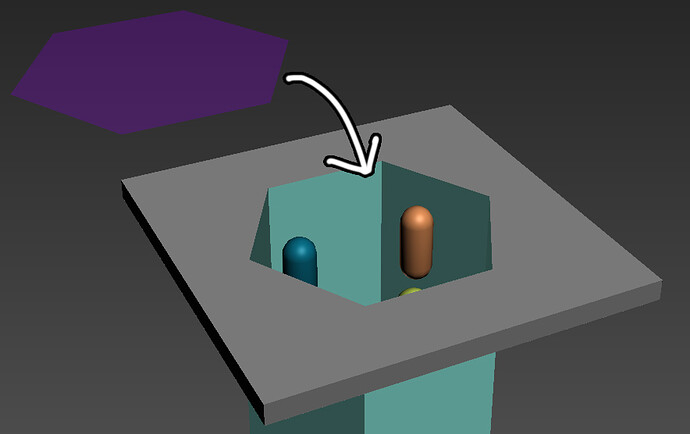 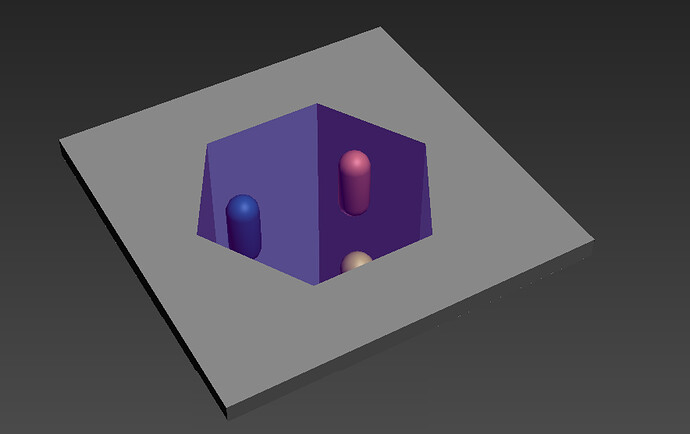 The filter would possibly need to take another shape to work, and the entities would need to lose this “only visible through filter” characteristic once outside the hole, but otherwise it make sense to me.

Would this effect be possible in Unreal ?