No one try to reproduce Boneworks physics player ??

I’m surprise to don’t see someone try to reproduce the physical player of Boneworks … Why ? I’m working on it. I searching advice …

Mordentral is all over this with his latest proposed additions to the VR Expansion plugin (Free!)
https://vreue4.com/features 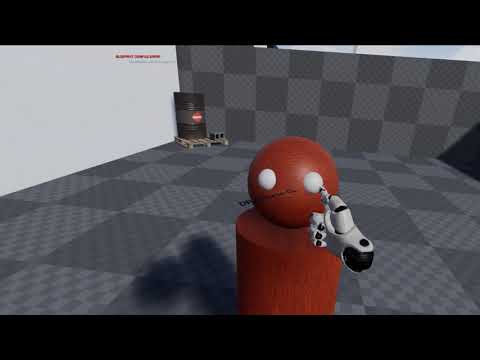 Thanks for your reply guys. Very nice Work @HienNguyen27 ! I did a full body physics, but I can’t carry myself, and I don’t understand why

@IslandPlaya I work with it, but i don’t think it’s a good start for this kind of project 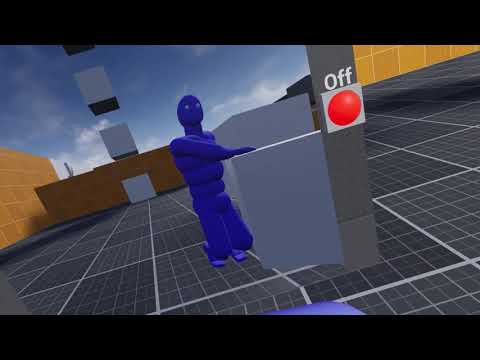 We made a VR game that player can use 2 swords, and we are forced to ignore collisions in battles.
Because when player use swords at high speed, sometimes swords are stuck together due to collision.
That’s why we thought the physical body might be interesting, but it would be uncomfortable for the player.
I also used to play Bonework. And I feel very uncomfortable when using weapons that are rifles.
It is often stuck because of the physical body’s obstruction. So we decided not to use the physical body in the game, but instead, we used the character class along with capsule collision. Even if the hands have physic, we sometimes have to turn it off because it is uncomfortable for the experience. Maybe in the future if we need full physic body, we will update it, but for now, it’s really not necessary.

@HienNguyen27 Ok, and you have no problem with your capsule component and physical object ? I don’t love the Character Component because of its physics …

You can disable physic interaction of char movement if you dont like it. I love it so much! It had built in movement system like walk, crouch, fly, swim with interesting variables that we can modify to make it work the way we want!

I just saw your latest videos. Impressive. Did you keep the character movement component or did you switch to a locosphere? @HienNguyen27