I am a bit embarassed, I am very eager to explore Niagara Fluids but it doesn’t seem to want to start on my computer.

Here is a screenshot: 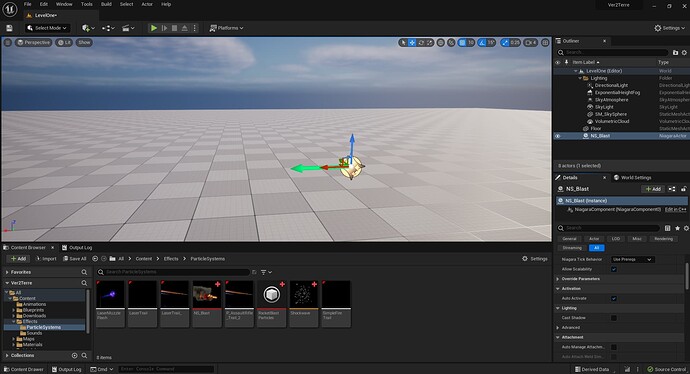 I am a bit clueless on what to do, any idea?
Thanks for your time.

Some Fluids work such as the 3d wateror the 3d grid gas explosion.
However, fluids like Grid 3D Gas Dust Explosion or Grid 3D Gas Simple Particle source does not compile.

It is stated that the Mesh distance field generatioon is not enabled.
It wasn’t, so I turned it on and restarted the Engine, but the error persist.

I tried to turn on the “Allow Distance Fields (Experimental)” in the plugin section, still no luck.

I will keep this post updated until I find the answer.

After activating Lumen in the project settings all Niagara Fluids are working.

for me not yet working! Anybody the same?

For me not yet working either!
It is stated that the Mesh distance field generation is not enabled. But it was.
Dynamic Global Illumination Method was Lumen.
It just doesn’t work.
I tried it on another computer and it works well.