I have a few newbee questions.

Very short description of my plan (it’s worked out further):

You will watch from the perspective of a passenger of an Airspeed Horsa Invasion Glider on it’s way to Landingszone ,Z" about 8 miles from Arnhem in The Netherlands.

You are able to watch 360 deg. around in the cargo/passenger area with the camera controlled by the Oculus Rift head movements (360 deg. view is the only interactive part).

There is an airborne jeep loaded in the cargo bay and there are other passengers on the bench next to you and on the opposite of you.

You are able to watch through the window behind you so you can see the huge air armada.

After a few minutes the camera switches to the perspective of the glider pilots. You can clearly see the landscape beneath, the towing plane, and the air armada through the cockpit windows. The glider pilots are starting a conversation with the pilots of the tow plane.

Is it wise to use the UE 4 engine for this ?

I want to use game optimized models with a little bit more detail because i think it will never run otherwise. Is that correct ?

There are 8 passengers in the Horsa. Their heads will be sculpted and they need detail as high as possible. I readed 30.00 poly’s is acceptable for a game character in UE4.
How many would that be that approximately be for 8 characters in a flying (animated) aircraft in a VR movie ? 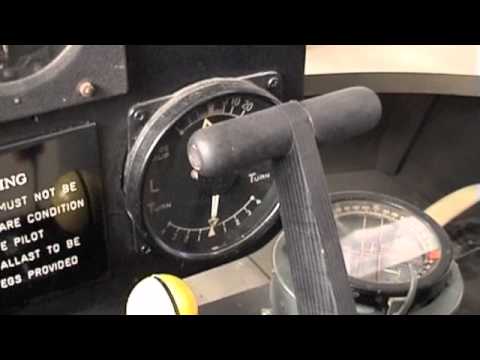 I think UE4 would be great for this! Regarding the models, the polycount isn’t that important since UE4 can handle a fair amount of polygons. It’s more about the complexity of lighting and shaders.
Depending on how many polygons you use for the environment, you could easily get away with 30k polys per characters, probably a lot more.

Thanks for your reply