I am just starting with networking in blueprints for UE4, but I have plenty of experience doing sockets coding in java, python, and websockets in javascript.

I’m so used to having to send exact messages between client and server and exact functions when those messages are received, and having completely separate code for the client and the server, that not having to do that is very much confusing me and frustrating me. I have gone through the tutorials on YouTube for networking ([here][1]), but everything is from the point of view of the server. There is never anything shown where the client does something, that information is sent to the server, and then replicated to all connected clients.

What I have so far is pretty simple. 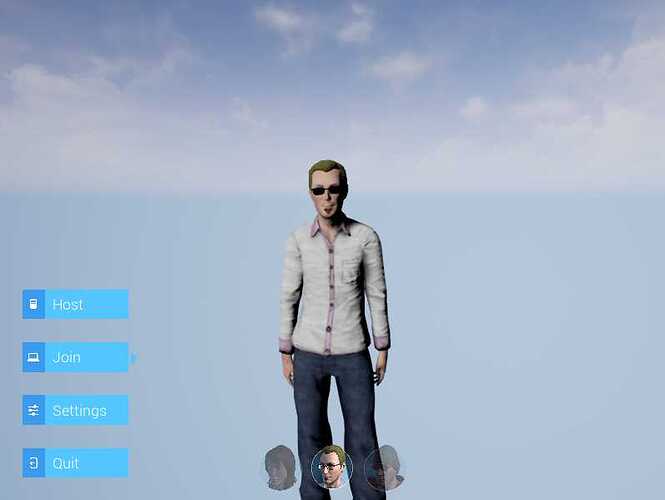 I know at this point this would be fine for a single-player game, but I am doing a networked game, so this will have to change. But I have so many questions that I can’t find the answers for.

I’m pretty frustrated because I feel like this should be such a simple task, but I have spent days on it. If I had to manually send data from the client to the server or server to the client then I think I would have this done already, but this automatic replication and unspecific data source thing is killing me. And I have no idea how the server is keeping track of the data and no idea how to view the data as I run the game to see what it’s doing.