need help with projecting a cubemap to the inside of a mesh.

so im trying to achieve and effect where you can see a cubemap from any angle on any geometry. and i would like to project the effect onto a landscape via a mask to show level degradation.

ive been at this for a few days and i got the mask working great. probably a little over kill but i can blacklist and white list 6 zones with sphere casting and im pretty sure i can reduce and add as needed as will as tryout other masking styles for different effects.

but now im working on this cubemap effect which i have no idea how to approach because i suck at vector math. i saw something similar in boneworks. they used it as there skybox and used it in odd places like on the ceiling of a room. and it looked really cool.
and i thought i could try something like it with a darker image to show where the level is collapsing. and it does give a cool effect. but its currently kinda janky becuase it performs the effect per polygon and based on the normal of the polygon, so none of it lines up correctly, and its also tiles and i need to fix that. (the tiling is probably not a hard fix)
side note. if anyone knows how to check the distance from camera and fade stuff out over range that will be my next challenge.

can someone please help me out with this effect. my current goal is to project the cubemap the way it looks in the right side of the first image. but with a single material and have it working in every direction across the entire level 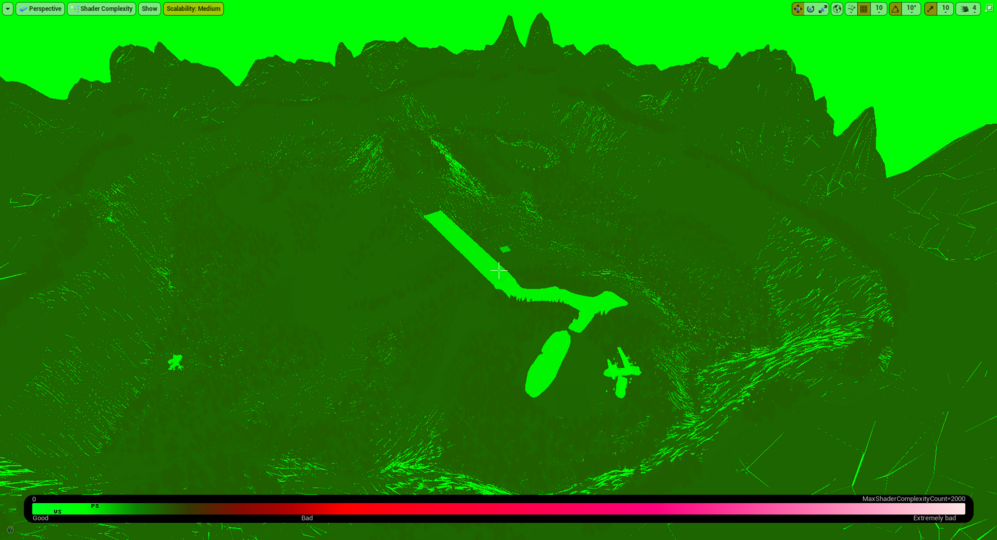