Nvidia and AMD both support MultiView (render both eyes at the same time, like instances stereo rendering for GPU) and MultiRes (render the edges with lower res than the center) rendering for Rift and Vive.

Nvidia offers their VRWorks branch of UE4, but that’s stuck at 4.13 currently.

Now it’s nice that Nvidia offers that branch, but honestly it’s quite useless when its stuck at 4.13 while I prefer to use the master branch for VR to get optimizations and new features as fast as possible. No vendor, neither Nvidia nor AMD will be able to maintain their own master branch of UE4 with those features. AMD currently does not have a UE4 branch for it, but they also would not be able to fix the problem with keeping it up to date any better than Nvidia.

But just imagine for a second that AMD would offer a UE4 branch too, then people would somehow have to merge Nvidias solution with AMDs to get a UE4 version that supports MultiView and MultiRes both on Nvidia and AMD - that wouldn’t work at all since they would both probably modify the same files and functions.

So what’s really needed here is Epic officially supporting this as a feature in the engine. It’s good that Epic does not integrate features that only work on either Nvidia or AMD, but since both of them now support it on all VR capable GPUs (Nvidia GTX 960 and above, AMD R9 290 and above)* it’s definitely time for Epic to make it an official engine feature where it’s no longer needed to use some outdated custom branch of UE4.

To be fair, AMD only released the driver with support for it today, so there wasn’t exactly that much time to think about implementing a general solution for this into UE4. But now that both AMD and Nvidia support it, is there anything that should prevent this from being a very high priority thing to implement into UE4? 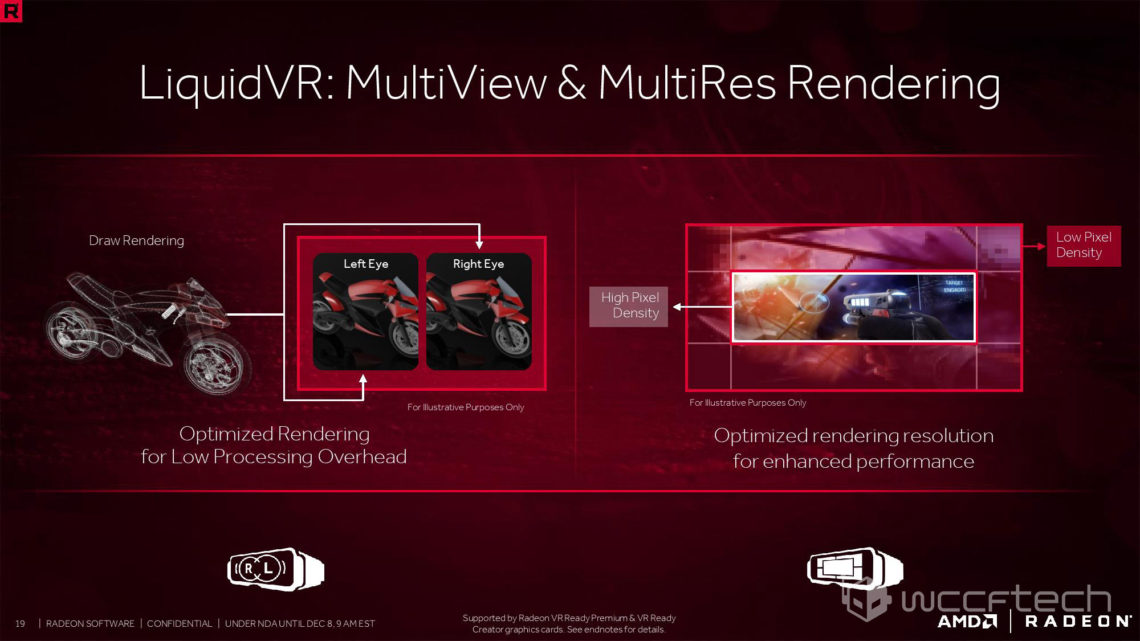 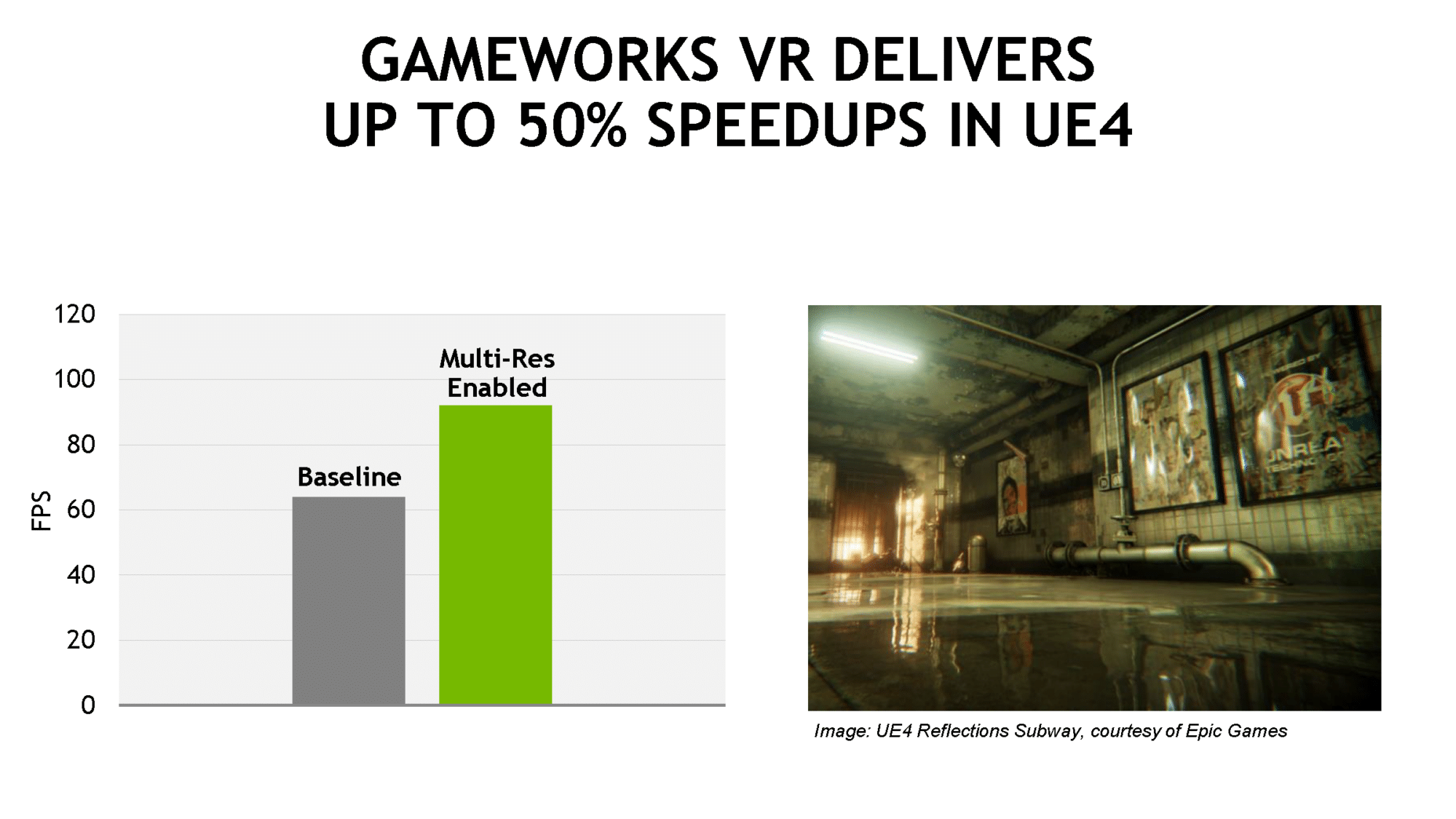 I would really like to see this in UE

This seems like a no brainer to be added…

VR needs all the performance it can get, and devs need all the breaks they can get.

The otherway of looking at it is if Unity integrates this like they should, and Unreal doesn’t, UEVR has a 20-30% comparative performance loss.

Everyone is saying yes please but no one is up voting the post?

Hey! Thanks for all the suggestions and ideas around these features. We’ve passed the information on to our developers for consideration. Please let us know if you have more to add

Yup, I agree with the rest of the posts in this thread.

want this feature too

Hey! Thanks for all the suggestions and ideas around these features. We’ve passed the information on to our developers for consideration. Please let us know if you have more to add

Thanks Alex! Would it be possible for you to give some more info on if this is planned to get added, or if not, why?

Would be handy to have

We respectfully request this feature as well. We’re happy Nvidia and AMD have reached about parity on this.

I have been also waiting this for long time!

Still waiting on this… come on Epic! Super important for us devs! Free 20-30% improvement for all VR games. That’s beyond amazing.

Thanks Alex! Would it be possible for you to give some more info on if this is planned to get added, or if not, why?

The request is being evaluated still.

Support for multires rendering would be a massive plus for the engine, I can think of several uses for this even outside of VR. Eagerly awaiting these features in a future version!