First: When i place a point light on the left or on the right side of my cute little map some black layer appears and it’s blocking the light. In the center of the map it’s ok. (This issue seems to appear only with orthographic camera) 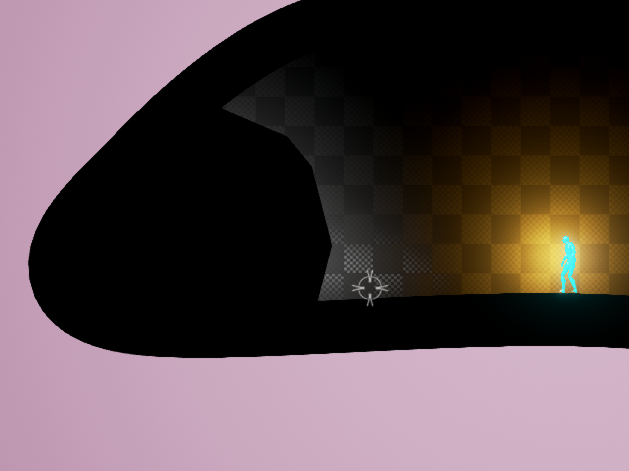 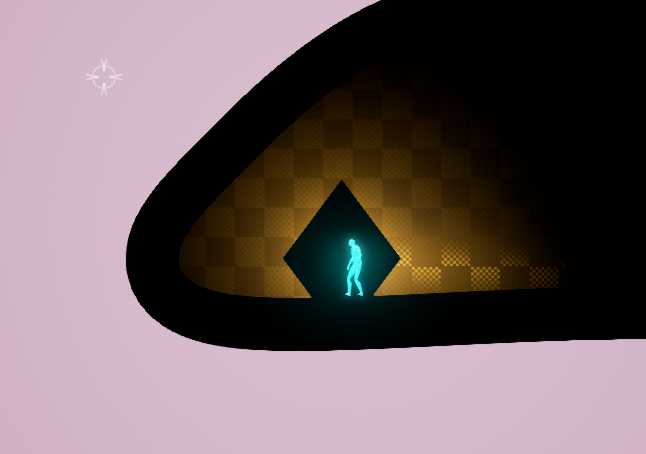 Second: I’m using a line trace and a beam particle system to draw a beam of light as a “weapon”. On a “hit point” of the line trace there is a standard sprite emitter. On the right side of the map the beam does not appear but the sprite emitter do as you can se below. 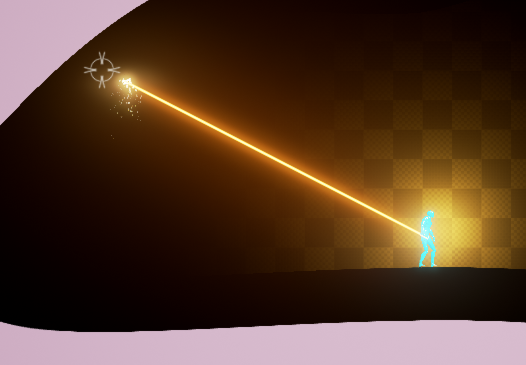 There should be the beam…

Here is my script for a beam

Any ideas what can cause these problems ?
Thank you !

Wow this was asked a long time ago but I am curious if you found a solution to the beam emitter? I am having the same problem. It won’t draw out of the center area of my map.

True, long long time ago. But yes, I think I somehow managed to solved it. Will check it for you when I get back to the project.