Multiplayer use different meshes for other clients?

Hey, so im working on a multiplayer test and its in first persone, and i want the other users to see me as another model.

So i want to see my hands like this: 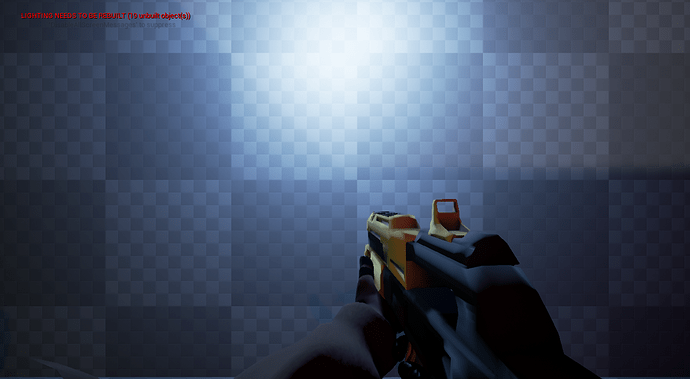 The problem is that other players see me like this: 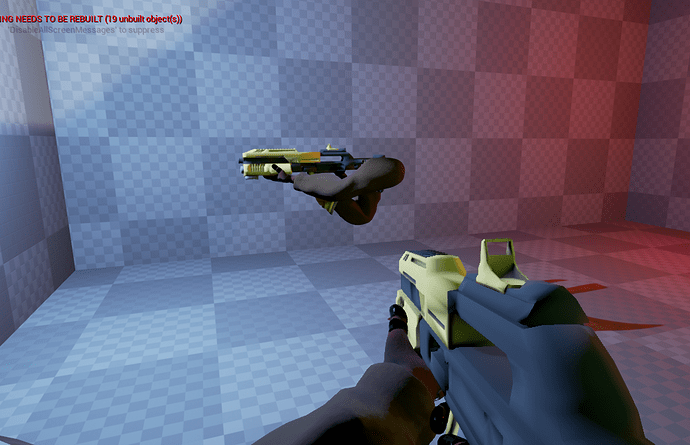 In other Engines i have used, the engine lets me choose what mesh is gonna be visible for other players. Does Unreal Engine 4 have something like that?

You’ll need to have two mesh components on your actor. One you will set to invisible to others, and only visible to self. The other will be the opposite.