(Multiplayer Problem) Spawning into Map from Lobby - Host spawns as client chosen character and client spawns under map. How do I fix this?

I have started working on a multiplayer blueprint project based off of the Unreal Engine’s YouTube tutorial here: https://www.youtube.com/playlist?list=PLZlv_N0_O1gYqSlbGQVKsRg6fpxWndZqZ.

I have run into an issue when I play the game in standalone game preview. I use one player window to host a internet/LAN lobby and have the other player window find and connect to that lobby. When the character and map selection is complete for both players (both players have selected different characters), the two players spawn into a map. However, the host player spawns in as the client’s chosen character and spawns normally on the map. The client player spawns underneath the map supposedly as their chosen character, but the character isn’t visible, so I can’t tell. 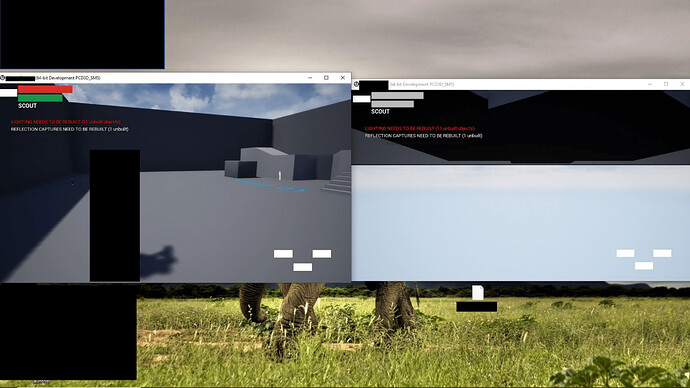 Is there something that I missed? Maybe there’s just a small thing hidden somewhere I haven’t been able to notice. I have followed all instructions throughout the YouTube series and have also spent many hours looking through the comments of the videos as well as browsing through several forums. I have been unable to find the answer.

Thank you for the help! 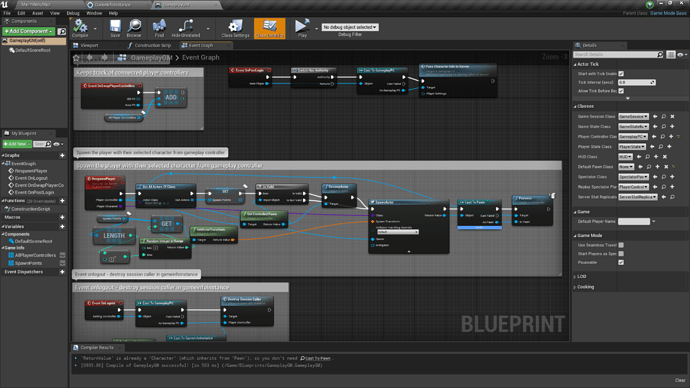 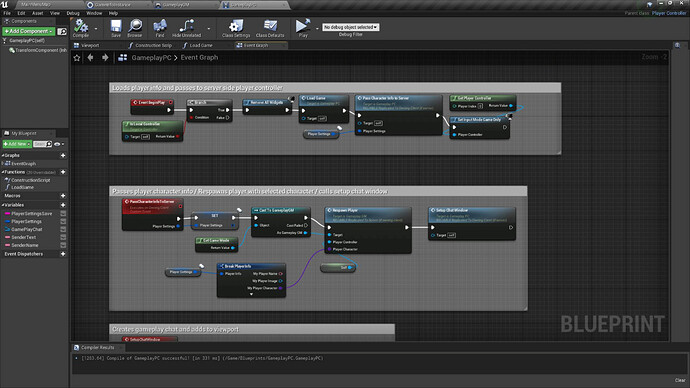 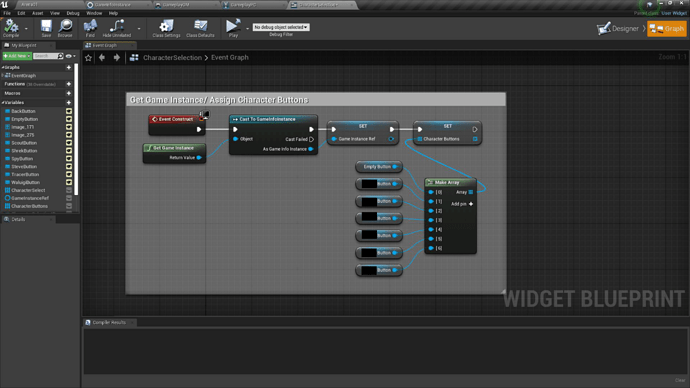 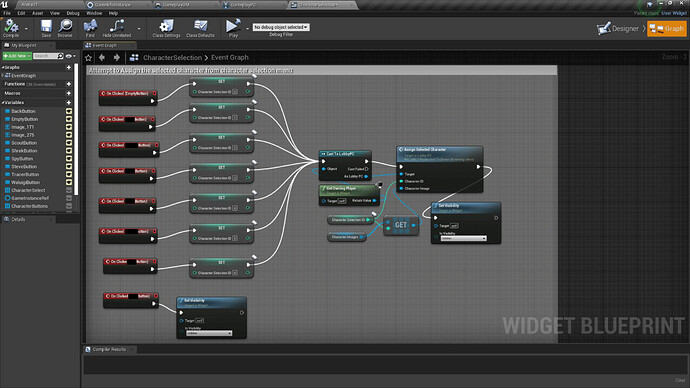 … If you have Found the solution … Do Tell