So I trying to make a game that is primarily focused around multiplayer. I got steam working in the game and have the user names of both mine and other. I just have a problem with hosting and joining a game through LAN. When I click on the player’s server it connects but doesn’t join the game. It prints the string joining but doesn’t actually go into the level with the host. 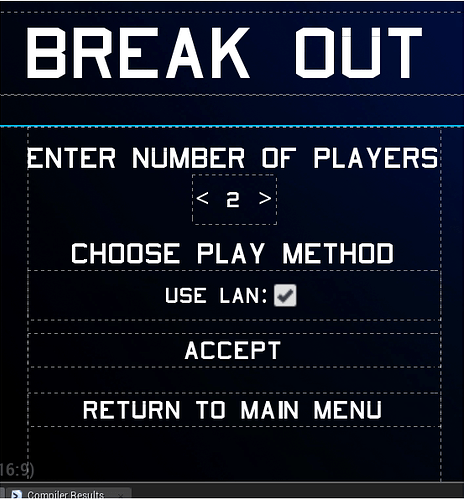 The first images shows how the host game options look like.

The third picture is the custom event I created to call on when I click on the accept button in host settings. As the host it creates the session and puts you in the level I am using to test all my stuff.

The fourth is when I click on the host’s name through the servers that pop up in my server list. When I select the name it actually print the string and a back screen appears (which is remove the widget from the screen) but it doesn’t want to load me into the game.

Any suggestions on how to fix this issue. I have about 5 weeks left and I want to have this working soon. Thanks. 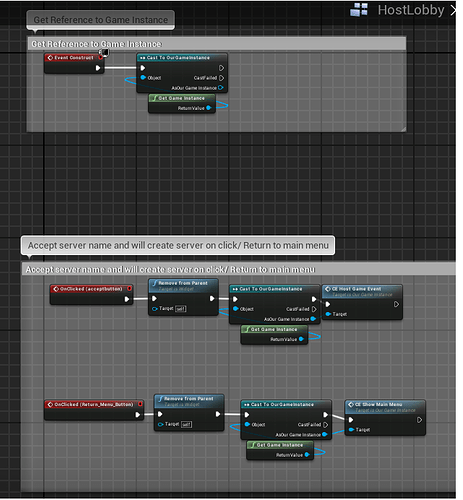