Hi, I’m currently working on a tile/grid based game and have run into a problem when characters try to move from point A to point B when another character is in the way. They just try to move directly through the character and end up getting caught on them and never reach their destination. Has anyone come up with solutions to handle characters colliding with other characters during navigation? I think my case is a pretty simple example of the problem because only one character moves at a time, so there’s no need for hierarchical A* or anything imitating that.

I’ve tried placing box components that I turn collision off and on for on my tiles (each tile is an instance of a blueprint class I made) when a character leaves or occupies the tile, but the NavMesh doesn’t seem to account for those even after I turned on the dynamic navmesh option in the project settings.

Thanks for taking the time to read this!

if you don’t mind some reading you should look into this article. It might spark the idea that you need. 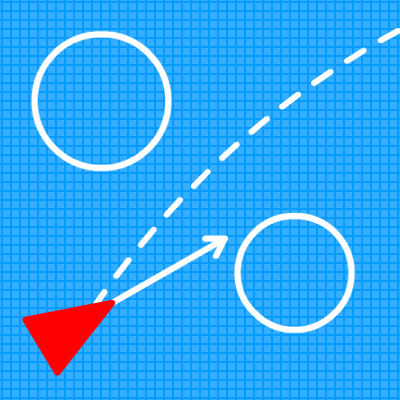 Right now there is something built in called RVO Avoidance which allows AI pawns to go around other pawns. It is quite buggy and many times doesn’t work as expected.

Update 4.3 will include a better avoidance system (Detour Crowds).

Thanks, rvo avoidance will work for me until 4.3