→ ISSUE : for example from 1000 rendered frames, every 50 is correct then camera jumps into some other camera locations(randomly decided) for 5-10 frames then again back to the correct position … which makes final full video looking pretty insane with constant random frames flashing every second… I couldnt find any topic with this bug… ANY TIPS APRECIATED

!! Seems weird that in Sequencer everything works fine but in MRQ its going crazy… !!

?? Maybe there is another way to remove EDGE FLICKERING from Sequencer Render output ?? 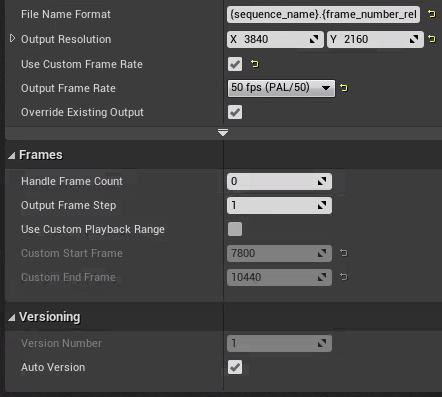 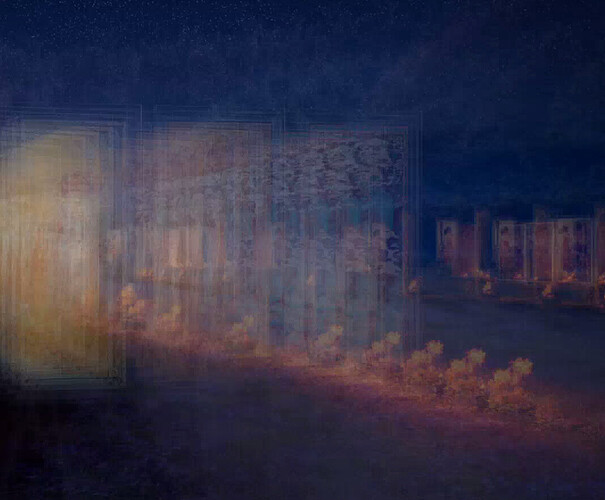 Well, there are temporal samples, and spatial samples, and as far as i know, temporal samples are good for creating some motion blur, because they check previous frames too and somewhat overlaps with them.
Spatial samples just use your current frame, not previous ones. And if your use both, keep in mind, that the total sum of required/renderes samples per frame is the result of the multiplication of your number of spatial samples with your number of temporal samples (and if you use tiles from the high res shot, then multiply them too…).
F.E. 1 spatial sample and 1 temporal = 1 in total. 1 spatial and 32 temporal = 32 in total for one frame. 2 spatial and 32 temporal = 64 in total for one frame (and just for fun: with 4 tiles → 64 *4 tiles = 256 samples per frame). So balance things out between those samples.

So what happens, if you let the temporal samples at 1, and raise the spatial samples to 32 (isn´t 10 enough?)? Should reduce the blur, unless it´s created by your camera itself and is more depth of field than motion blur.

Also, there is that infamous “first frame bug”, which always makes your first frame looking completely bonkers, no matter what you might set as warm up times. There is a solution for that: 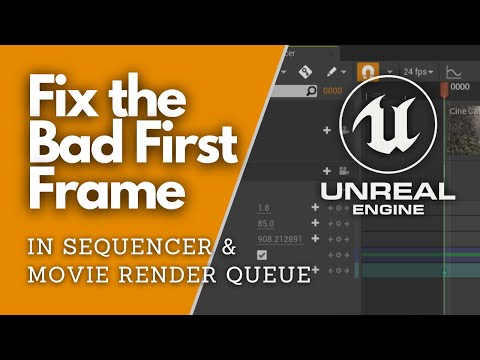 Also the advice, render just one camera cut in one go. If your sequence contains several camera cuts, then maybe create a buffer zone and discard those crazy frames later by hand. Bothersome if you have a dozen cuts, but thanks to that bug, it´s probably safer to make several small render sessions, and combine them later

I have the suspicion, that they come from motion blur/temporal samples, since that checks previous frames, and if there is no previous frame, then it creates one with completely false camera positions and overlaps that with your correct first frame camera position. Could be happen for the last frame too, haven´t tested that.

Hi Suthriel, thank you for reaching out!

So to describe current situation :

Here are my current settings in Movie Render Queue tab 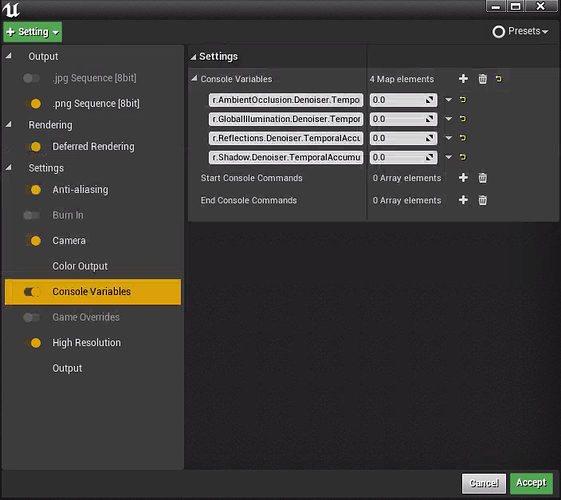 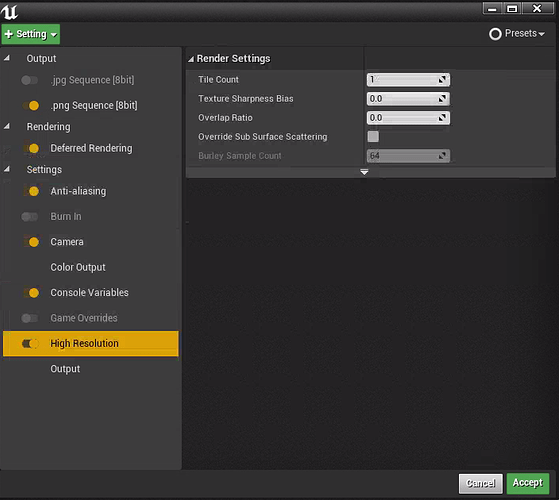 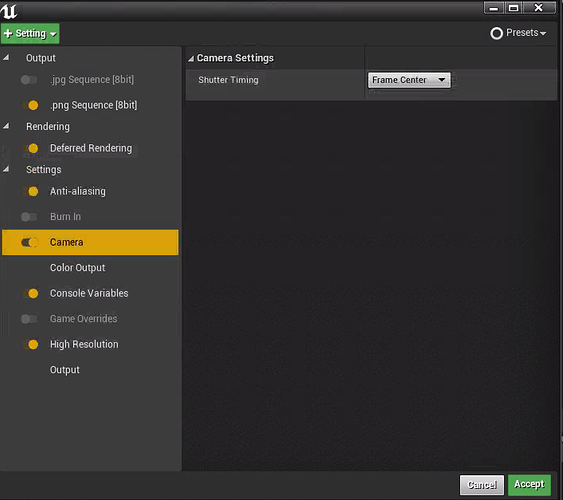 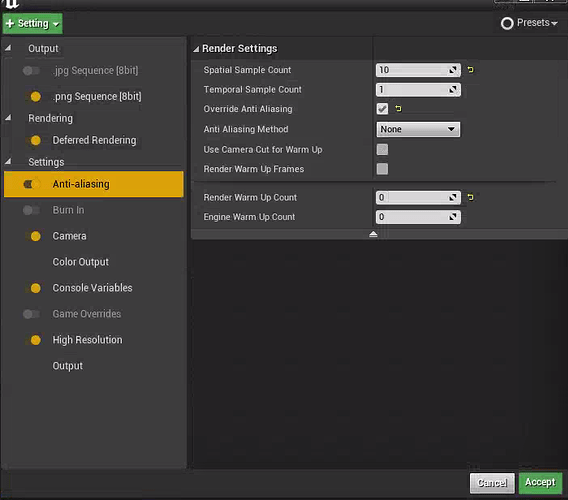 You have one large sequence, that goes over 10k frames → about 3 minutes? o.O Unfortunately, i have never rendered such a large sequence and am not that experienced ^.^ But MRQ seem to have a problem sometimes with weird camera jumps and glitches, sometimes because it got out of sync, sometimes, because camera cuts didn´t ended, where they should end. But right now, my guess is just as good as yours ^.^
Trial and error, until a renderprofi drops by.

Maybe create an entire new project and copy all your stuff over there. What i usually do, if my camera starts going crazy, is to delete all camera cuts, and then create a new one by simply dragging the camera back into sequencer. But for me, it´s usually sequencer, that goes crazy, and drags MRQ with it. Had only encountered that first frame bug, never such camera jumps in the middle of render processes (although, other people seem to have similar jumps too, coming from mentioned going out of sync etc).

Thanks again for your time

will definetly try new Project and copy that scene and see the result.