I am making a VR machine gun setup for a B-17 waist gunner and I want to be able to drop the weapon and have it pivot downward. For example, my character needs to operate an m2 browning 50 cal which has 2 handed trigger, and has a mounted pivot or bipod. I want to be able to use the machine gun, then release the weapon and have it angle back down since the weapon is so heavy and the center of gravity is towards the receiver.

And for extra points, some mounted machine guns had a flexible springy cable attached on top so if the operator accidentally dropped the weapon, it wouldn’t slam down and ruin the bearings. 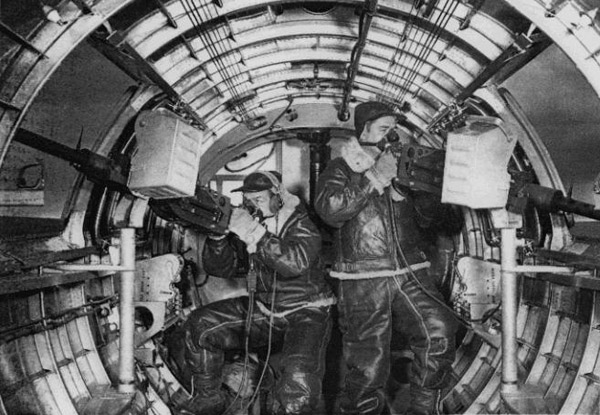 Here is an example from another VR game that I’m trying to replicate the functionality of. You’ll notice how the player can activate the mounted machine gun, but the pivot stays in place
link text

Hello,
Unfortunately I don’t have a answer for your necessity. I’m also finding some useful stuff but nothing.
Also I have the same idea. It was shocking that I find somebody with the same idea.
Maybe some collaboration ?

I would be happy if somebody would join to me

For more communication send an email to : lexatuan@gmail.com

Hi I have the same idea as you to make a gunner for bomber.

Hey there. For this you would need to set up a Physics Asset for your skinned machinegun mesh and set the constraints at the pivot of the mount so it doesn’t allow rotation past a certain degree. Have a look at this vid for more information.