What’s the max number of players that can be supported in UE4? It’s quite often the traditional “up to” 32 players, but are more possible or will it work against some of the designs of the system and become terribly slow or inefficient very quickly?

Related, if you were to do a lot of simple AI humanoids, like 50-100 simple AI pawns running around doing a few simple actions - any experience with these numbers of AI and if it’ll be possible? Assuming the AI is as basic as it gets - will it affect performance too much?

You should fill a level with 100 bots and see how it performs for you. Same with connecting clients, try it out.

There isn’t a hardcoded limit to the number of players. The player count achievable with good performance is a function of the complexity of your player meshes and animation graphs, level collision, AI, and network bandwidth available. If you keep things simple (say, at the level of Unreal Tournament 3 from the UE3 days), I could imagine 50-100 players in a multiplayer game.

Thanks Tim, that’s very good to hear and seems reasonable. Some tests are in order I think

Thanks Tim, that’s very good to hear and seems reasonable. Some tests are in order I think

I didn’t want to make this thread a zombie but did you test it? How high player count you could reach and what were the computer specs?

I didn’t want to make this thread a zombie but did you test it? How high player count you could reach and what were the computer specs?

If you are genuinely wondering whether he/she could get 100 players supported, I think Fortnite and PUBG answered that. :rolleyes:

But what about NPCs? how much NPCs mixxed in with players could Unreal handle? 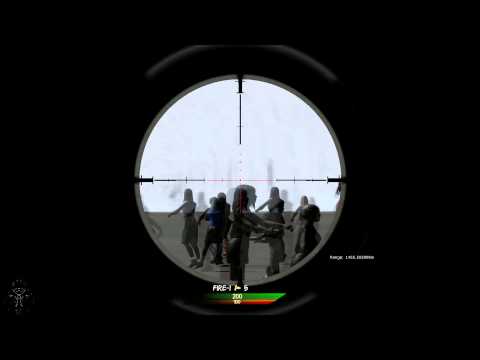 https://youtube.com/watch?v=TIovliURvP4https://youtube.com/watch/HcGE8_HRTKI
here are some examples I found but I have an strong urge still trying to discover the limitations of this engine… so that I can create a large massive NPC battle also with players amongst the battle something like lord of the rings but actually getting involved with the whole battle.

Whats the best amount you recomend?

profile it. there is no constant number

This thread is really out dated now considering all the milestones they implemented in Fortnite.

4.18-4.2 had HUGE changes to handling large amounts of characters on screens and the problems that comes with that.

I as well have been working on my own MMO with my own custom web server.

I have removed all non-crucial systems off my dedicated server and handle them through REST calls to my webserver.

Everything else like clans, social, item generation etc is handled on my RoR web server, even when a player drops an item from their inventory on the ground, that event and communication is then placed onto the webservers item awareness system and not the replication system from the UE4 dedicated server. 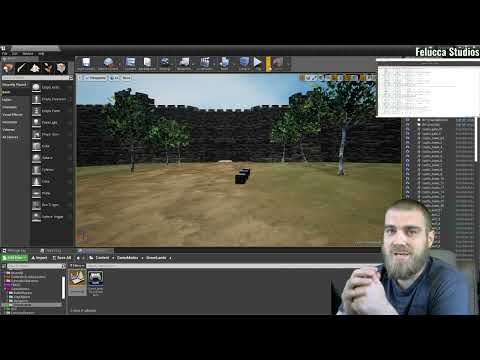