Hi everyone. I’m having an import model issue for a house. I exported the model from 3DS Max, no textures and used steamroller for UV maps(channel 2) selected the whole model > export selected > used default options. I go to import in UE and drop it into the scene and I’m missing pieces. Please see images below. I need a kick in the right direction, thanks for your help. 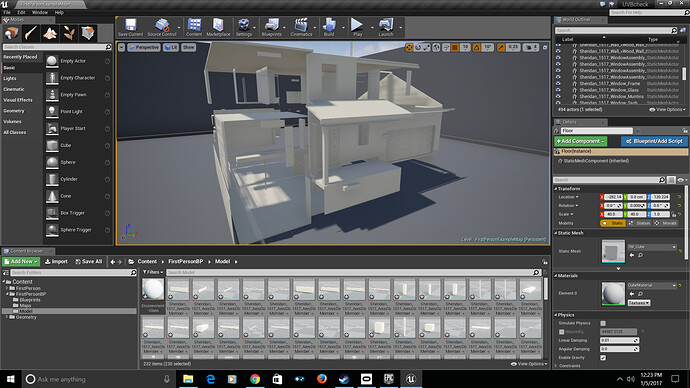 Here are the import settings

Thanks for the reply. That didn’t work :-/ The model was made in Auto CAD architecture. I’ve attached a screen shot of the export settings and what the model looks like. Also, can the mesh naming convention affect the import as well? An example of that is also in the screen shots. Again, thanks for your help. 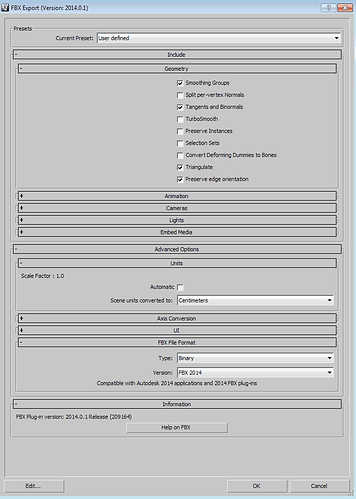 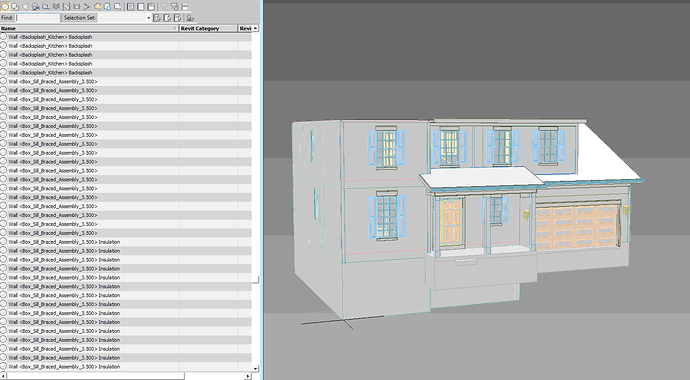 Hmmmm I really don’t know about AutoCAD, I’m only familiar with 3dsMax and Maya. But just some extra questions. Are the objects really missing or are they there but they’re just not visible? Do the missing parts don’t even show up as an asset in the content browser after the import?

The most efficient way would be to flip the polygons in 3Ds Max and then re-import the asset.
Rekenq Ur answer is absolutely correct but never seen this happen with CAD . Maybe i am not completely familiar with it too. Just google how to flip polygons in CAD . I think something useful might pop up

Thanks for the follow ups. I flipped a handful of the exterior walls in 3DS Max but that didn’t fix the issue. from day 1 however I’ve been getting this error which I should have also included(see attached image) I will talk to my CAD operator on flipping the normals via Auto CAD. 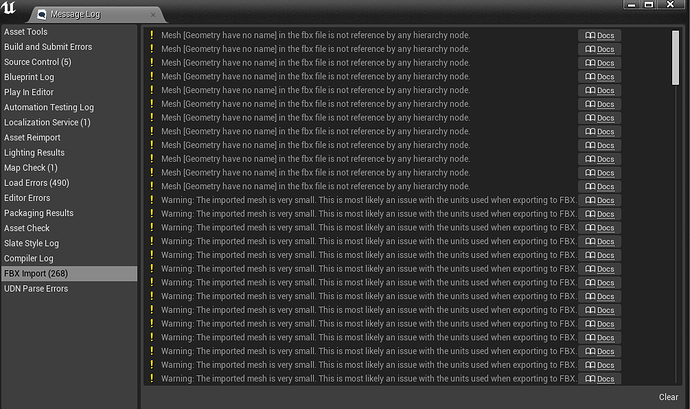 The model had duplicate names which was causing a major issue when bringing it in. The names all needed to be changed. There were also overlapping normals that needed to be removed.