Hey guys, we’re the team behind the FPS-Z game known as Midair. We were Greenlit by the community in under 7 days and are currently running a Kickstarter Campaign which is in its last 40 hours! We thought we’d stop by and show off what we’ve been working on. If this isn’t the right place to put this let me know and I’ll get it moved.

Midair is an extremely fast paced first-person shooter inspired by games like Tribes and Legions. The game features high-flying freedom of movement, physics-based weaponry, and player choice. Fans of FPS-Z games will feel right at home, while players new to the genre will experience a challenge that breaks the mold of traditional mass-produced shooters. We’ve been using Unreal Engine 4 for about 2 years now and it’s been great. We definitely would not be where we are if it weren’t for the features like the tool chain and source access in particular. We’ve got about 1.5 years left until the release of the game. Happy to stick around and answer questions. 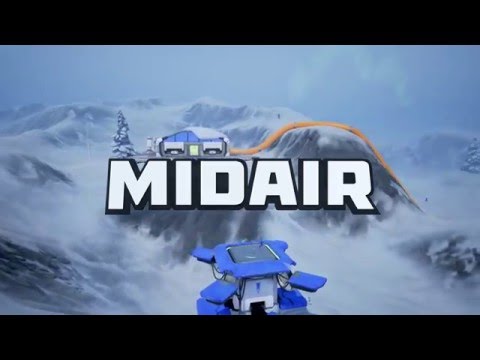 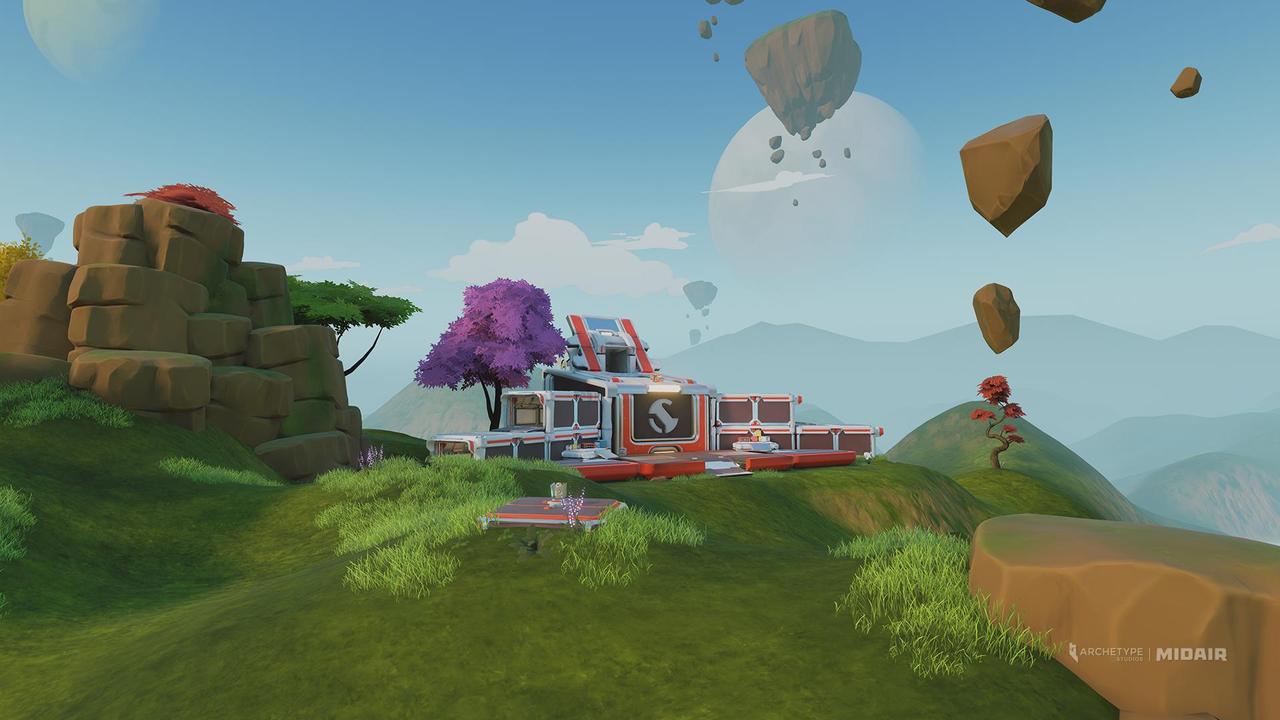 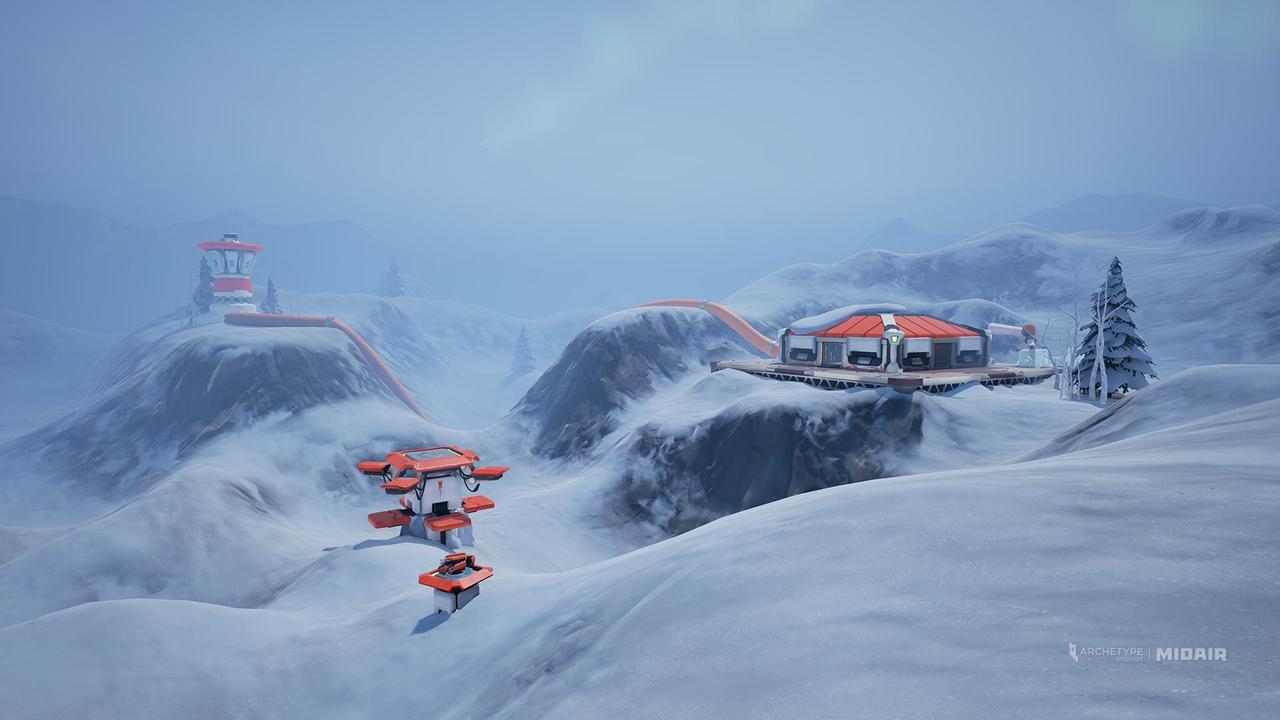 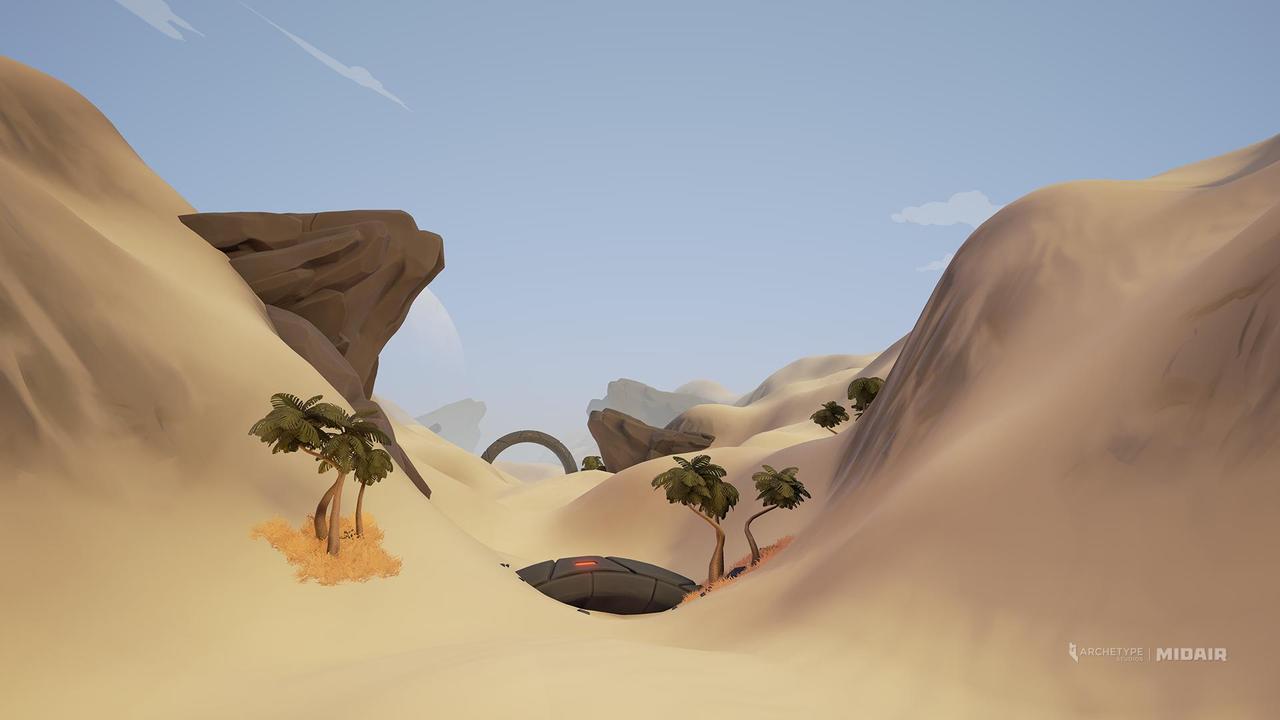 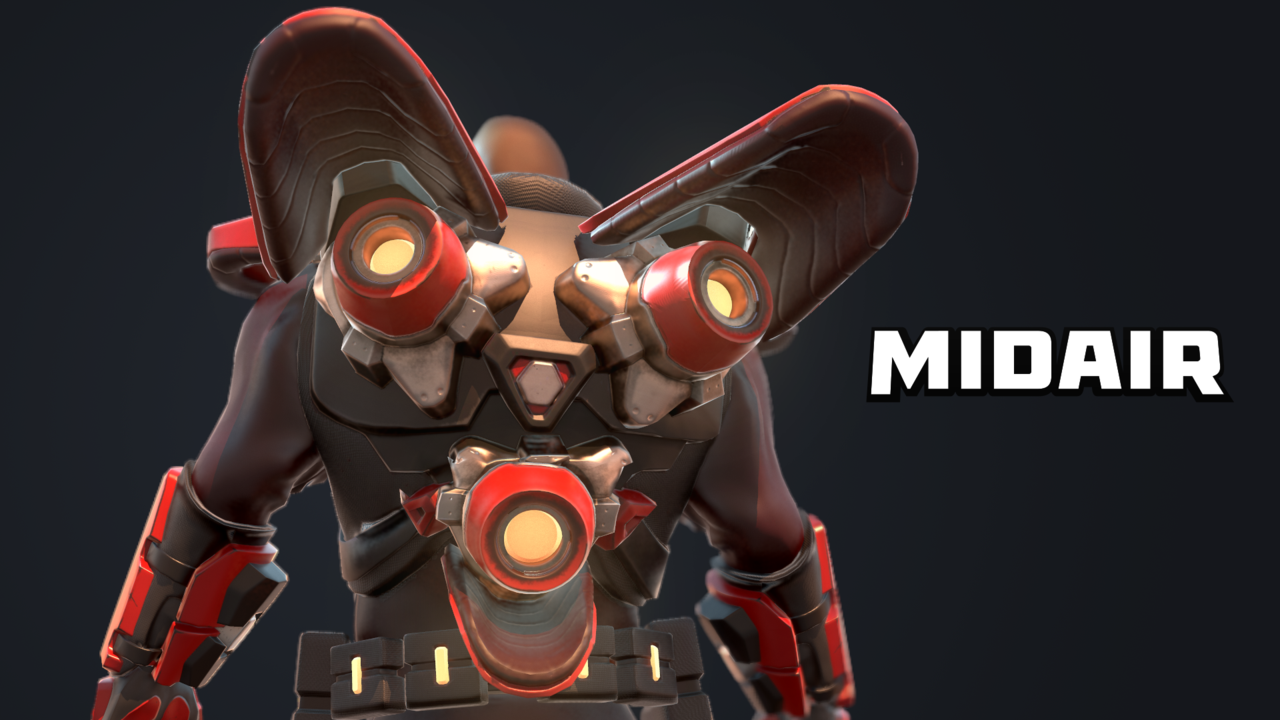 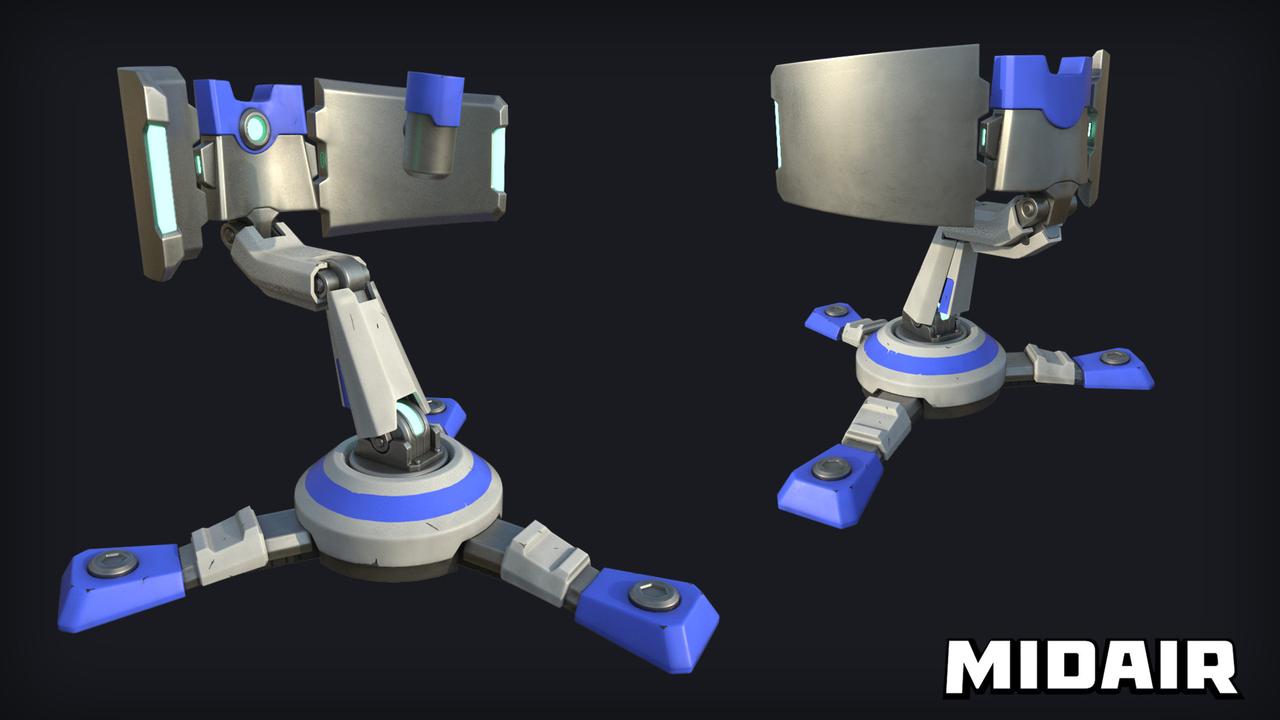 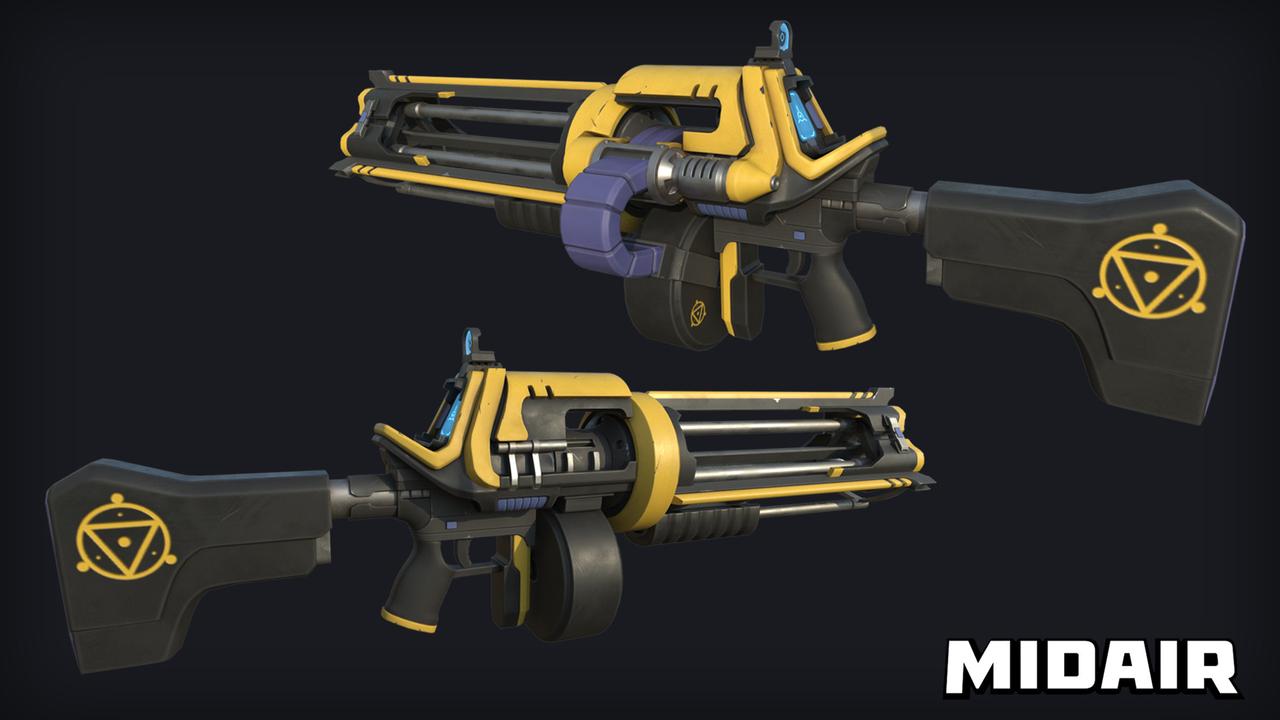 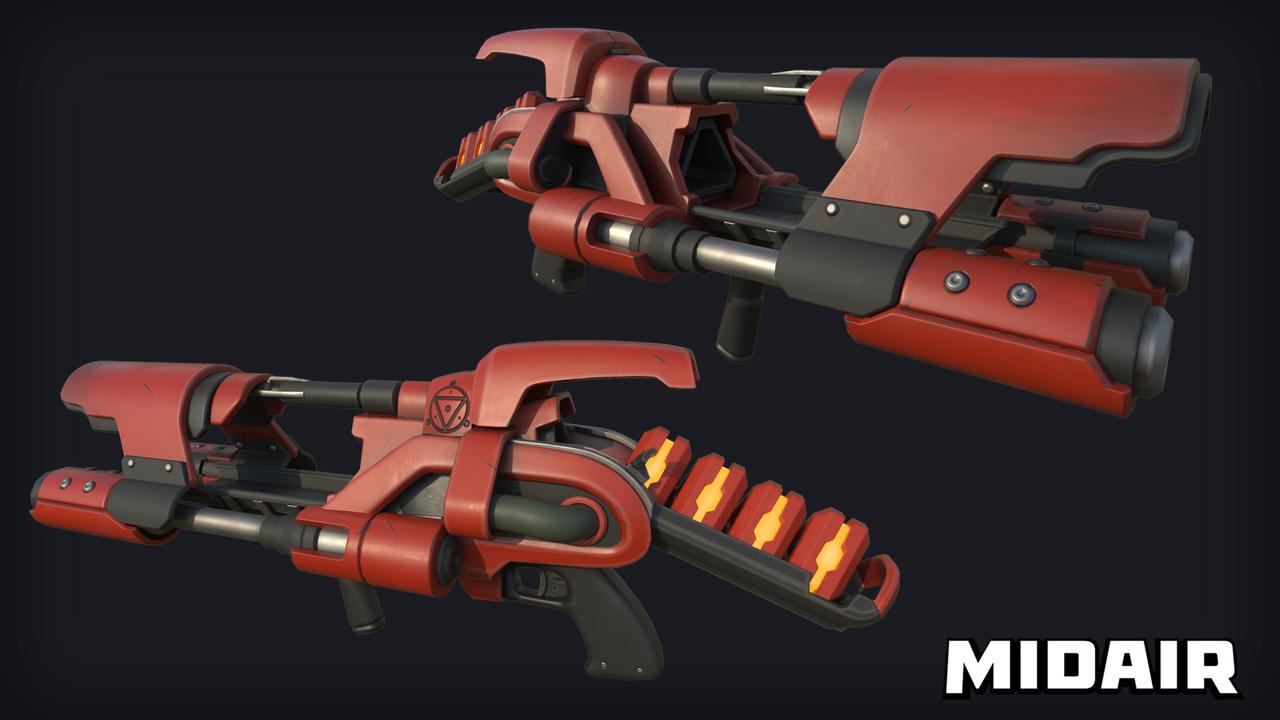 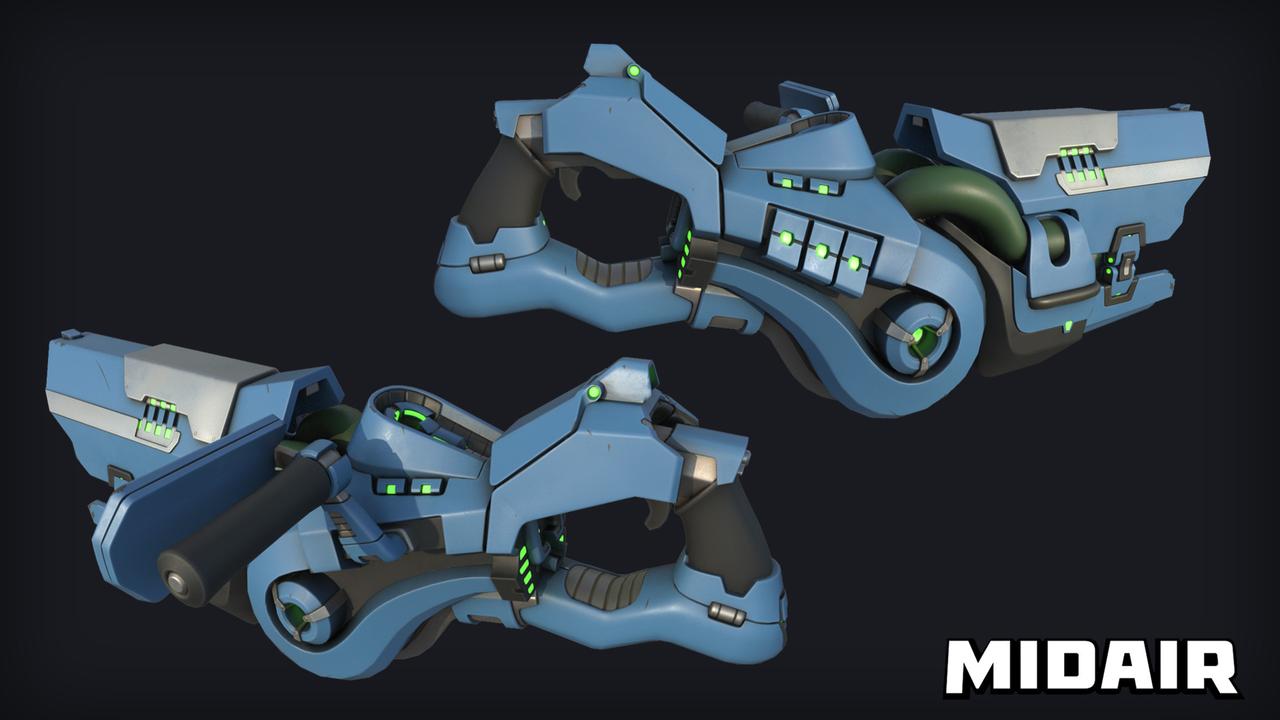 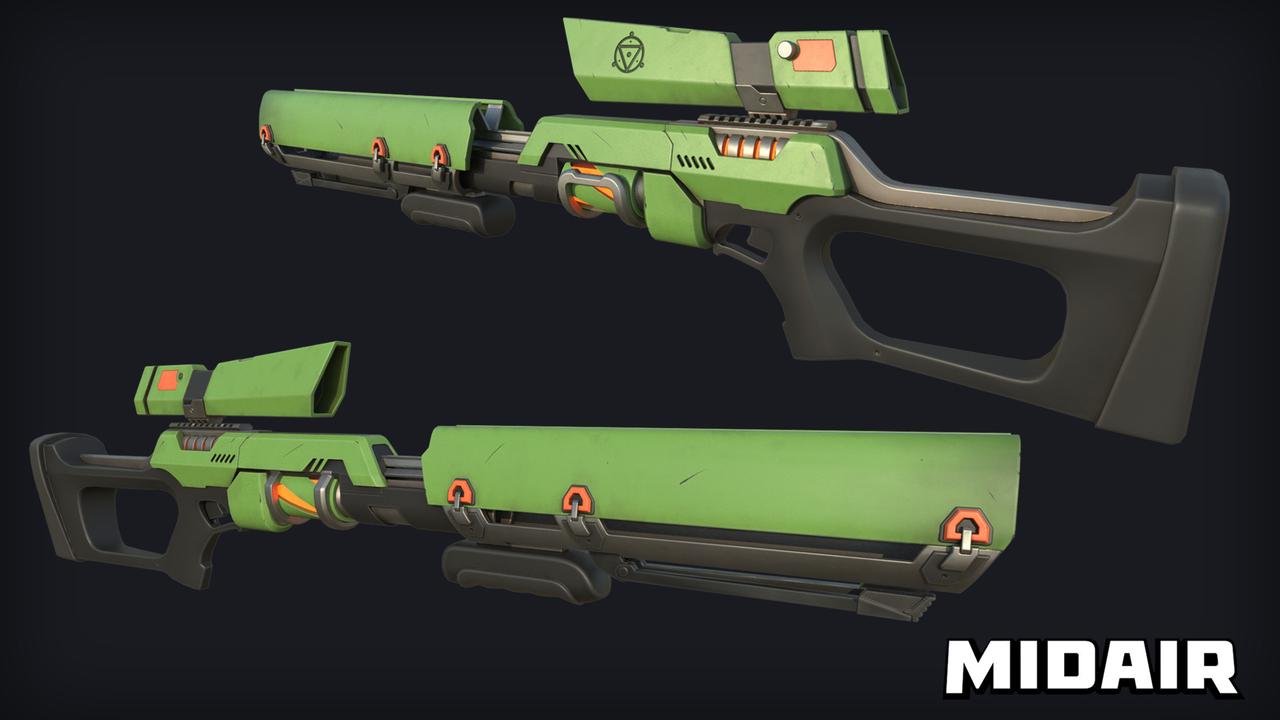 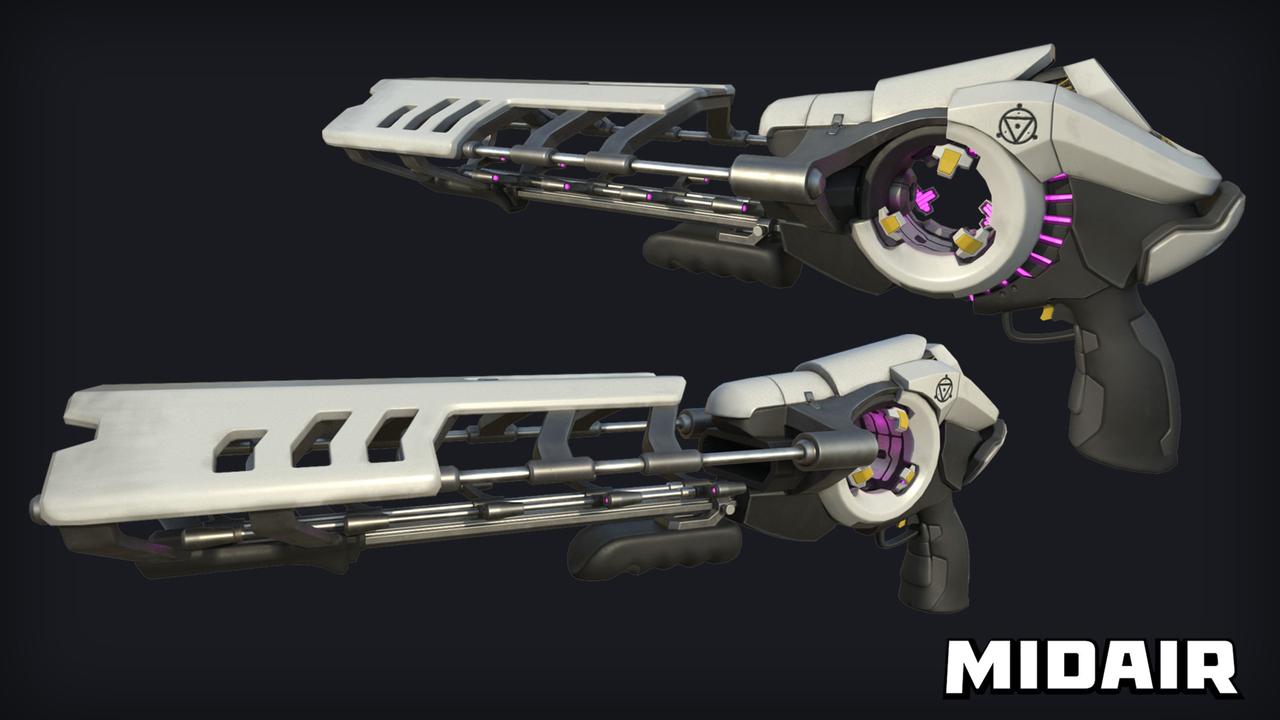 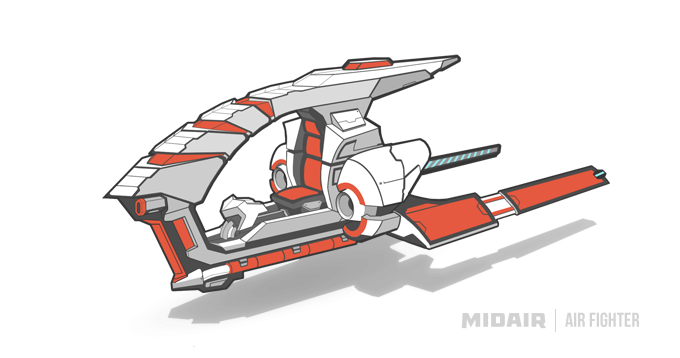 Midair In Action
Here are some cool videos of a play-by-play casted game. 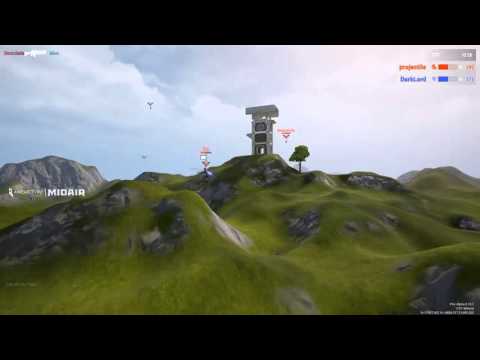 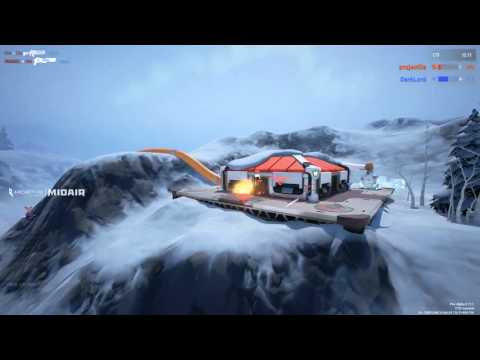 Tribes?
The guns remind me a bit of Overwatch + Firefall.
Tribes???

Yeah I would not say inspired by so much as looks like.

Good stuff though, I am a huge Tribes fan and hate where Hirez took it.

Lookin’ good! 1.5 years left to polish? Wow, should be killer when it’s done!

Congratulations on your successful kickstarter!

Thanks everyone! Over the next 1.5 years we’ll be polishing and also adding more features like vehicles, another amor, and a ton more.

FYI we also do dev streams if you’re interested in how we do level design, art, and coding. We’ve got one live now! Twitch You can catch all of our previous streams here: Archetype Studios - YouTube