Is this achieveable? Would it take a long while? Most games from what I’ve seen look really ugly on the Unreal Engine, but I have no idea if that’s just the artist’s fault or if this is a problem with the engine itself. I really like the flat look most Source Engine games have, and my biggest issue with this engine is how desaturated everything looks like, even the lights look really weird, there’s this odd blue or gray-ish hue all over everything from what I’ve seen, do most developers not bother improving the look of their games? Do they just roll with whatever settings the Engine was setup with by default? If I do any extensive changes am I better off using an older version of the Engine, or should be update process be easy enough? 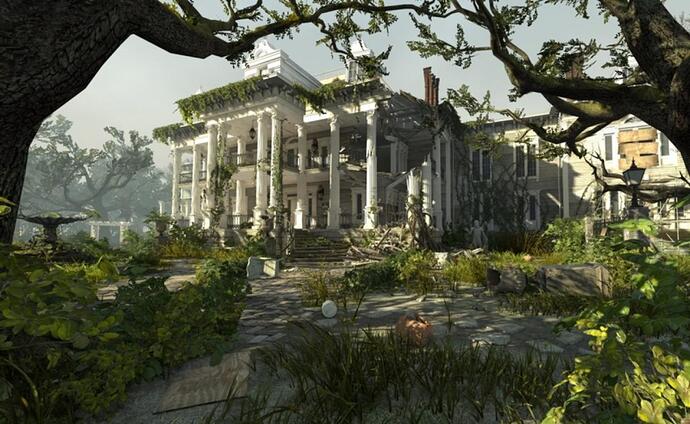 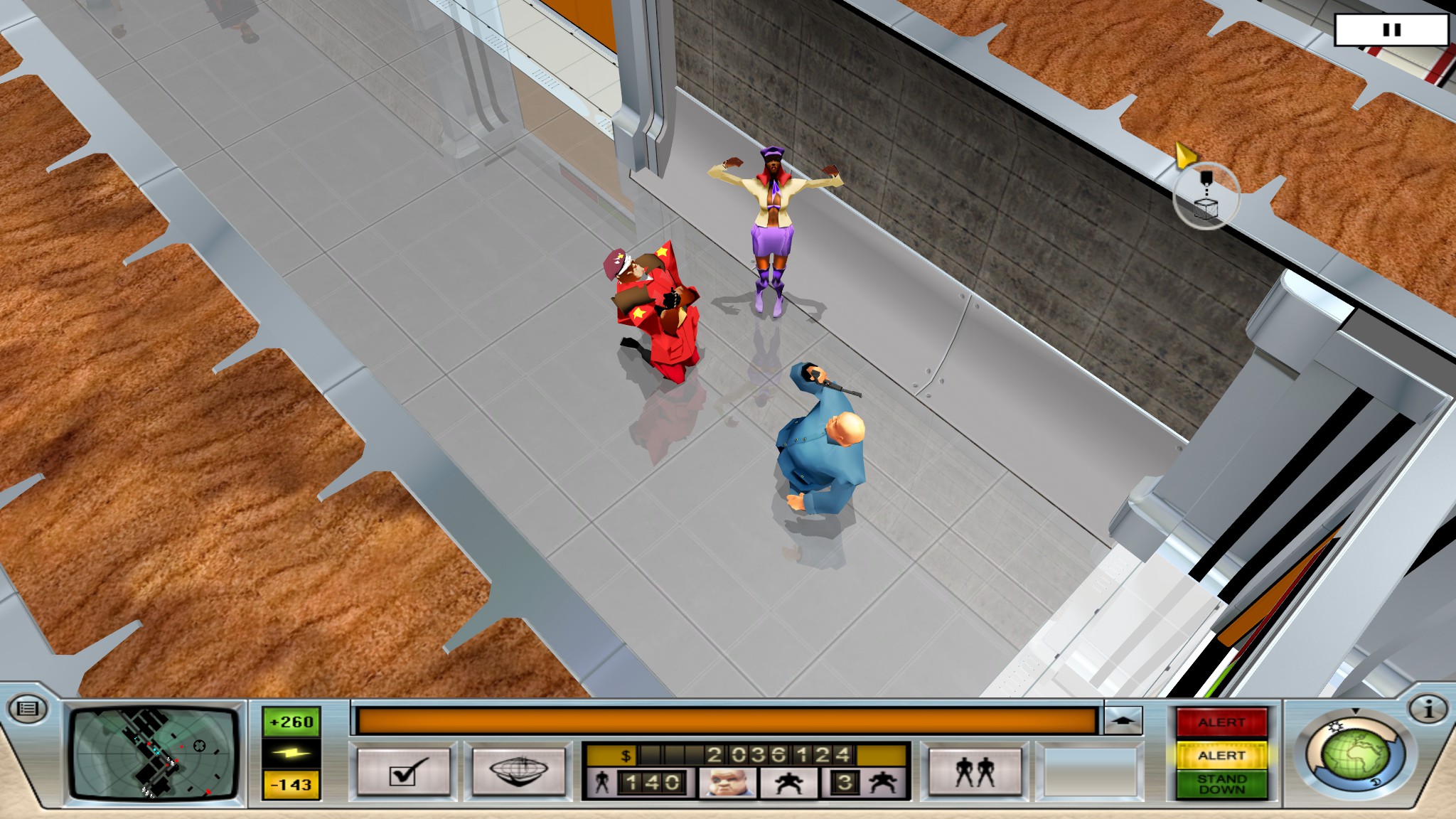 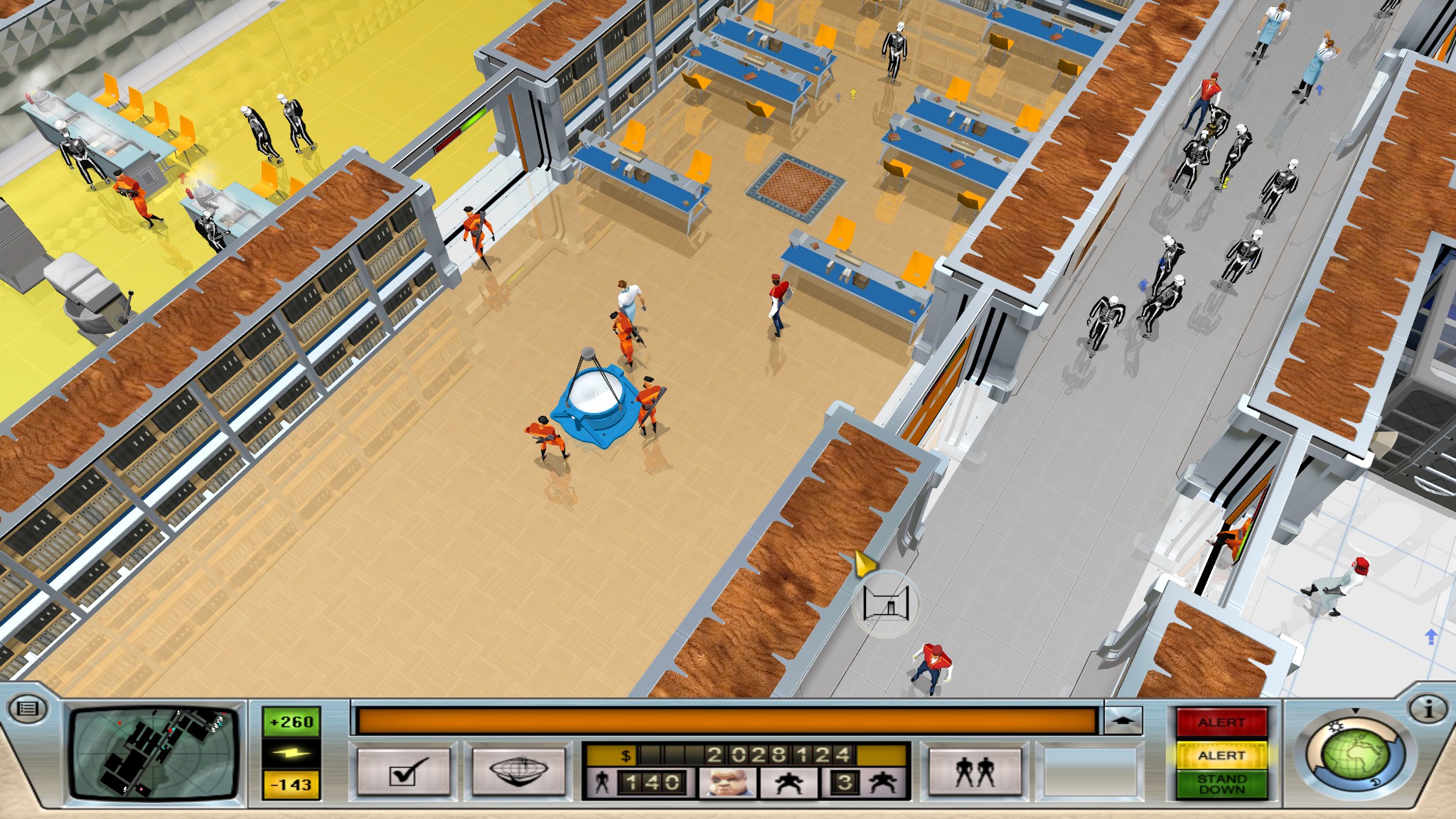 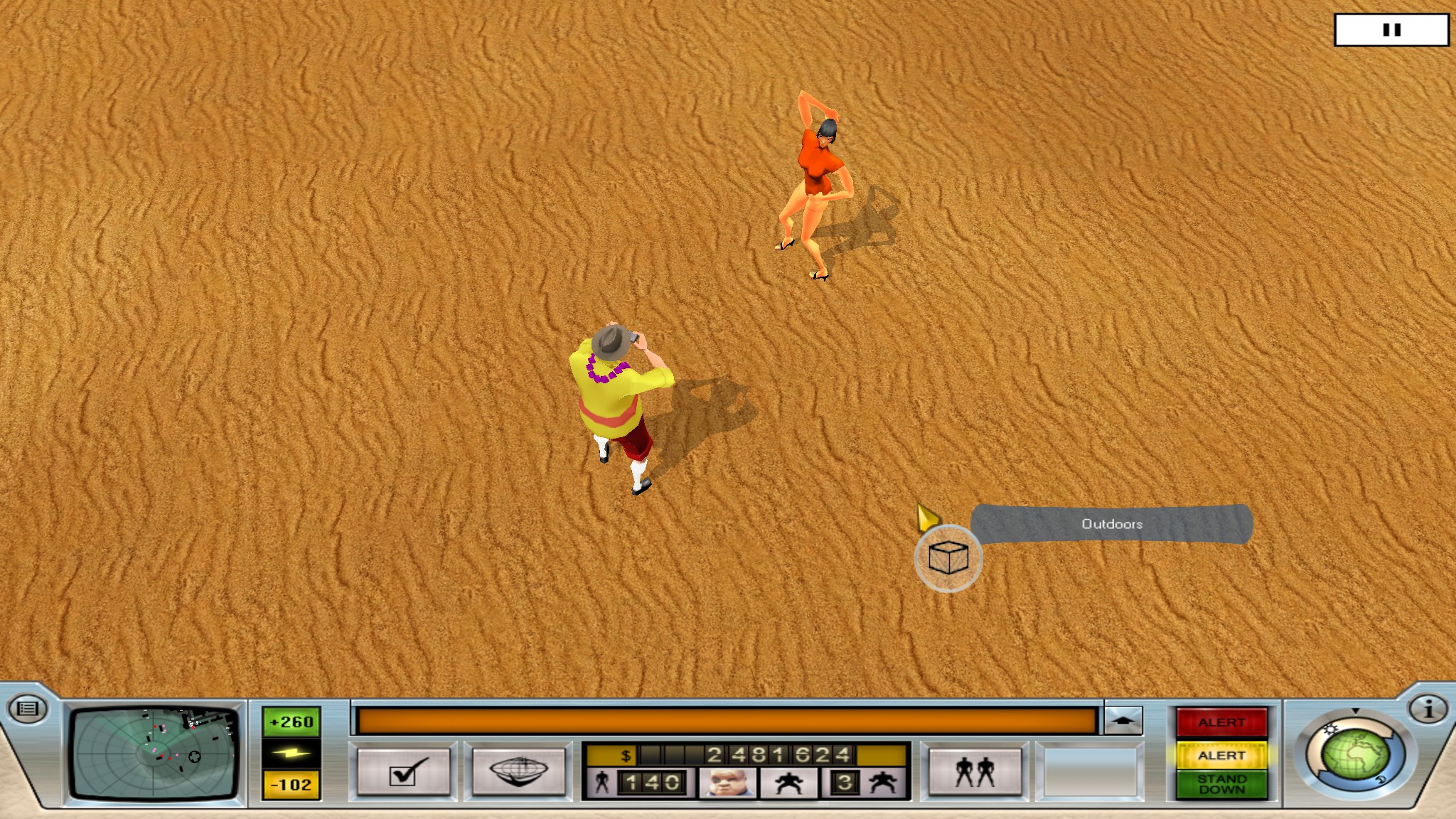 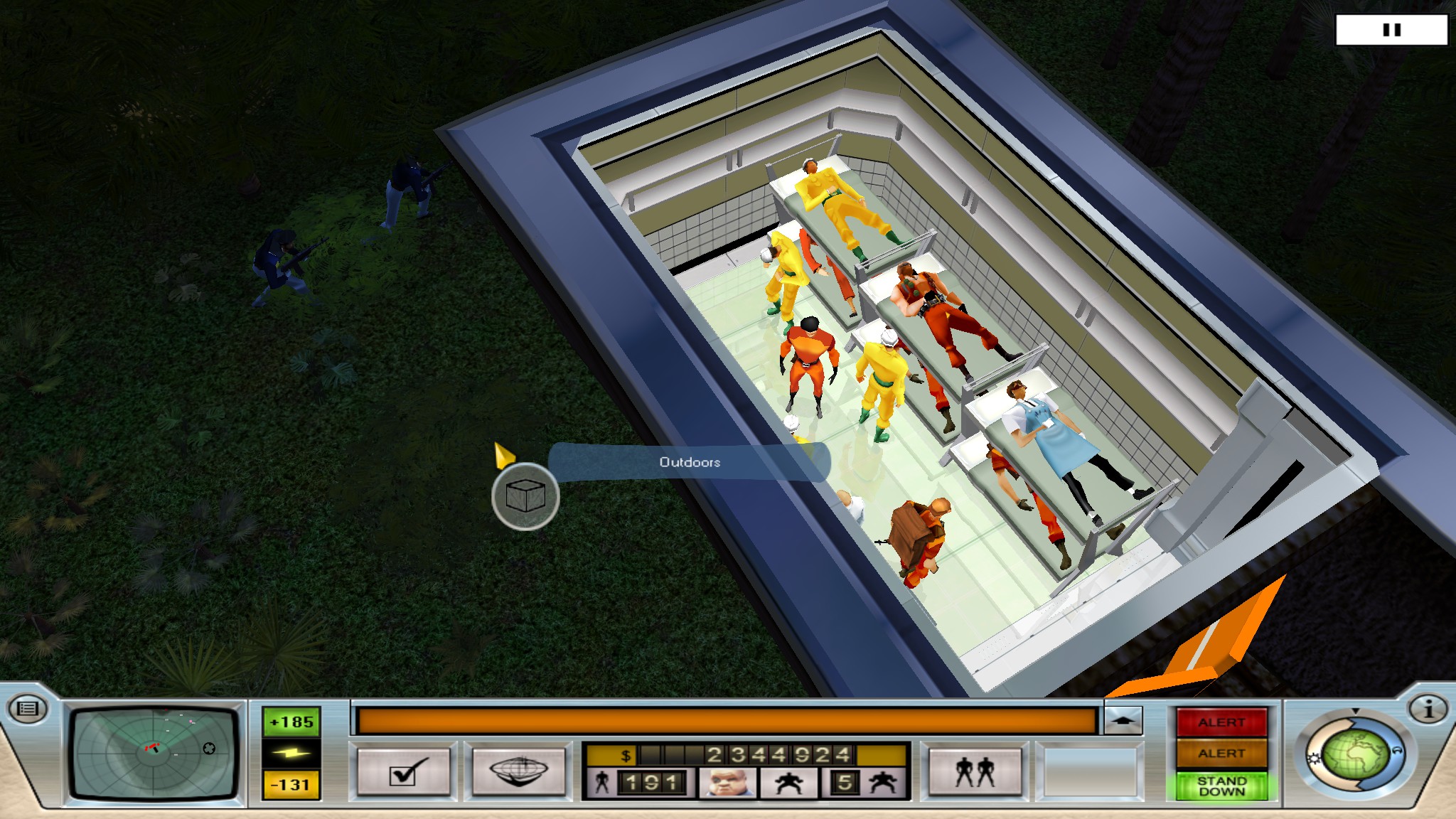 I’m also personally not a fan of Bloom unless it’s really subtle and used once in a while, but from what I’ve seen that looks easy enough to change anyway.

Unrelated, but will the Unreal Engine feature better BSP support, similar to Hammer? (like the brushes and stuff) I always enjoyed setting up maps in Hammer, it had a pretty decent workflow and the current interface for the Unreal Engine is kinda messy looking in my mind but I haven’t thought of any improvements yet, was just wondering if anyone was working on an interface redesign.

I’m not sure how to word this post so I hope you can kinda get the idea.

Which enough effort on the part of artists and such, a similar look should be achievable.

As for that, it’s just the assets, done in a particular style, that’s all up to you.

It is not an artist’s fault or a problem with engine. Game engines provide a tool set for developers to make games easier, quicker and more efficient.
Depending on game companies’ goal, resources and their target hardware, they have to make decisions on how achieve the visual they want.
Unreal Engine is Unreal Engine, Unity is Unity and Source is Source. They should stay what they are, not a hybrid of multiple.
BTW, mirror’s edge 1 was made with Unreal Engine 3 about 5 years ago, and it looks awesome even for now.

It really isn’t the engine. Its about how well you train your eye to understand what makes something look a certain way. I use bloom in my game but I don’t use it the way a lot of other developers do. I set it really low while raising the scale of the bloom to some high numbers, just so the bloom adds to the atmosphere without drawing the players eye away to much unless I need it. Similiar to the way Valve does their lighting. Quantum Break also follows similar lighting techniques that get what you want. There are plenty of white papers on the subject that should help you out. Wish I had them on hand though.

Also because of the limited material features Source has opposed to the fully functional node based system UE4 has, a lot of artists simplely work from the ground up to capture there look. Thats why the cell-shaded, painted look works so well in Source.

Also…BSP is such an outdated feature. I recommend getting away from it.