Lumen – Issues and Suggestions – Who’s with me?

First off, just wanted to let the devs know that Lumen is a huge step forward and an amazing attempt to achieve the holy grail of realistic GI in realtime. So I’m coming from a place of praise and hope to better this already amazing system.

With that said, let’s look the gift horse in the mouth and go over at the issues (at least the ones I’ve spotted and/or don’t know the work-arounds yet).

Volumetric Fog
This is the real sore spot for me particularly, but I can image as most people use vol fog to create some kind of ambience in their scenes, it’ll effect a lot of people. 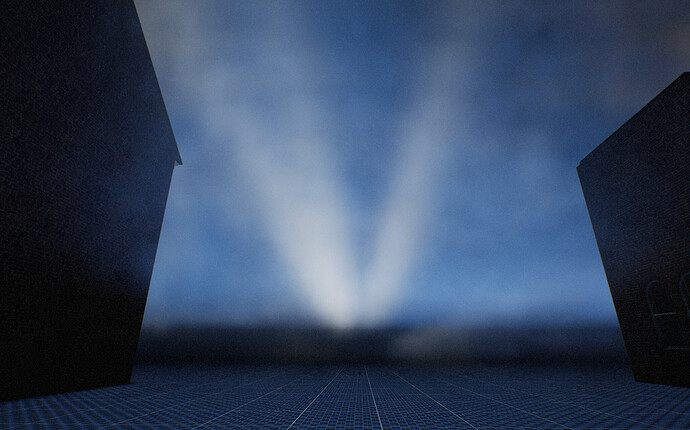 Well, that’s my 50 pence for now, really excited to see where the technology goes. Would like to hear if others have any feedback / solutions on my points or what to add more.