Lumen and Nanite for MacOS

Lumen works for me on my iMac 12.3 Monterey.

Im using an iMac Pro with Vega 56 and an eGPU with a RX 6900 XT. Its kind of a shame… I really hope I can get the best of Unreal on my Mac.
Lumen does not work, but Screen Space does (beta with lots of noise).

Lumen does not work on Mac as far as I can tell, Screen Space (Beta) does but its very very noisy. I’m wondering if anyone has any tips to increase general performance using UE5 on Mac?

Specific settings would be great to share here if anyone has any tips to make things look as good as possible without Lumen and Nanite. 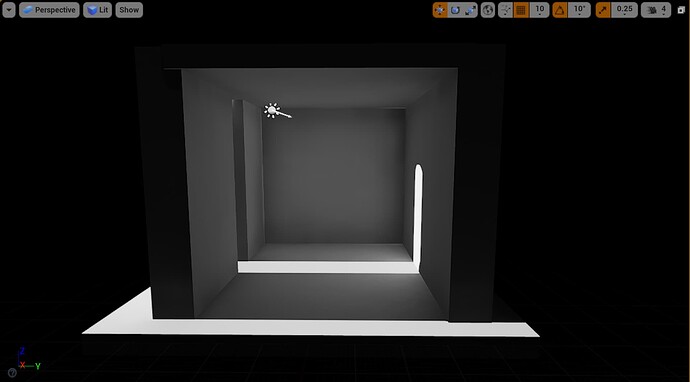 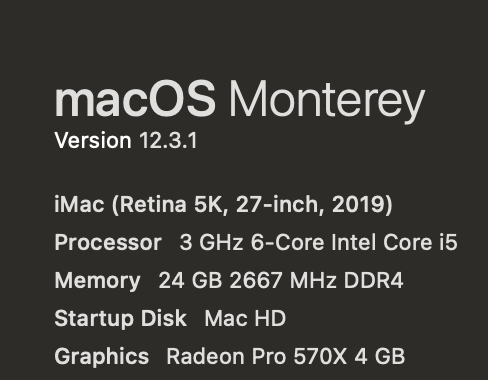 It will be nice to put together hardware info for MacOS users, which Macs work with Lumen and Nanite.
I have one 5k retina, with specs. and Lumen, Nanite, and Backlight don’t work.

and I have a MacAir 2020 M1 with specs. and Lumen and Baked Light, work. Ninate didn’t checked yet. 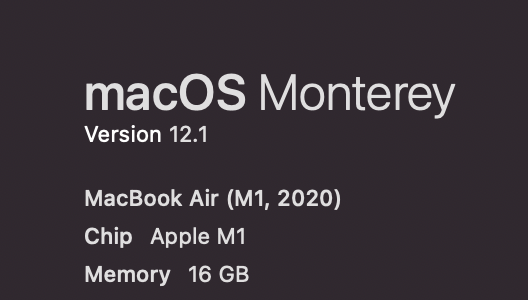 Lumen works for me. Here are my specs. 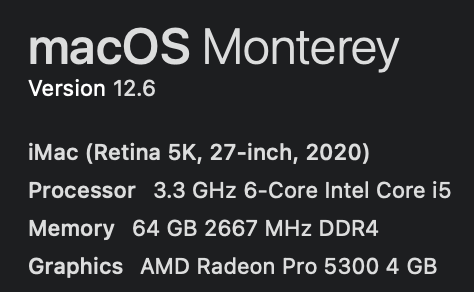 Lumen works for me, but when I bake lighting everything turns black!!
Nanite is a no-go, I think? The static meshes claim that Nanite is enabled, but I can’t see it in the nanite visualization tool.

Double check your shader model, nanite can claim to be operational when in fact it isn’t, I’ve often found SM to be the issue. 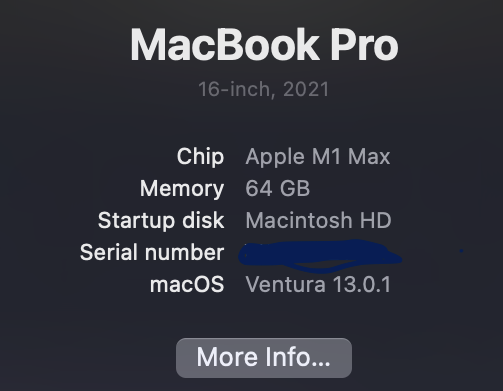 I believe Lumen to be working in 5.0.3. Nanite isn’t showing up. Instead I get a low rez geo when I set the viewport to wireframe. In 5.1, both Lumen and Nanite don’t seem to be available. As a test, I’ve added an omni light and must bake it every time it is moved unlike in 5.0.3 where it updates by itself. Instead when a light is modified in 5.1 the bounce disappears and there’s the words “preview” until it’s built again.

I still follow tutorials as though I had Nanite working for the sake of learning. I’m hoping Mac user’s patience are rewarded eventually and can get Nanite and Lumen “out of the box” and not have to fiddle with alternative builds.

Yeah, Nanite for Mac users is nonexistent, regardless if you are on M1, Intel, or whatever. Hopefully, they do add support for macs in the future. Fingers crossed!