I’m new to Unreal and started of straight in UE5 so this might be a dumb question. I have a mesh (car) that’s in nanite and Lumen is on.
I have a standard Direct light with SkyAtmosphere and some ExpFog. Depending on the angle of the light the shadow cast by the nanite mesh itself is pretty low res and gives some weird artifacts. It’s the shadow cast from the direct light and changing the values of the light itself dosen’t fix it.

Have you guys seen this type of problem already? 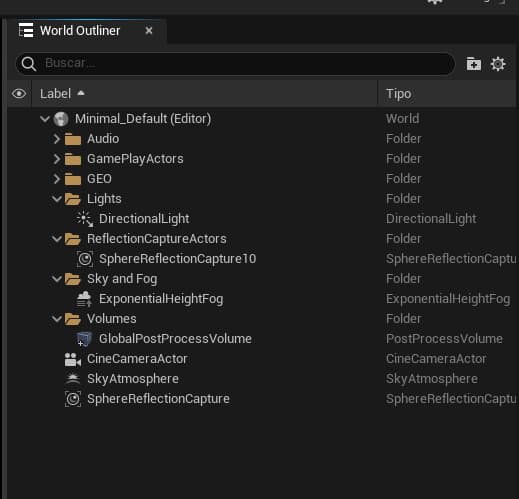 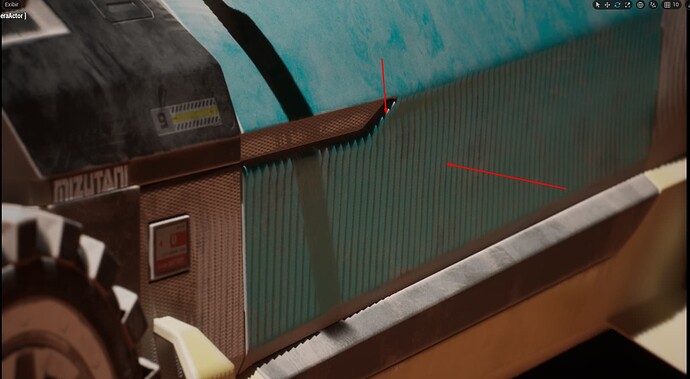