Hello! This is my first game project and I made it for 5 weeks alone) Hurray!

Okay, this is a Kind of a Quest Game about the Lost Robot.
You were searching for lost bases and found one on an asteroid. You connect to the Robot at this base, but the connection process discharge robot’s battaries and you need to get some energy. You realise, that the base is a kind of a labyrinth and you have to get out. To go through you must resolve some quests, destroy and slice barrier objects, move them by telekinesis ability and throw by electric hit. Of course there are some enemies, which don’t like you and do their best to stop you. But…SLICE THEM ALL, SMASH against the wall, overcharge them and go forward! =) There is a final quest at the end, if you solve it, the teleport door opens. Oops, smth gone wrong and you are not at home, but in outer space! What a pity…

Unfortunately, I am not a writer, so the story is quite poor, but I am looking for a good scenarist to make an excellent story) But I did my best to implement the maximum stuff I could using UE4:

Hope you’ll enjoy it and give me feedback! 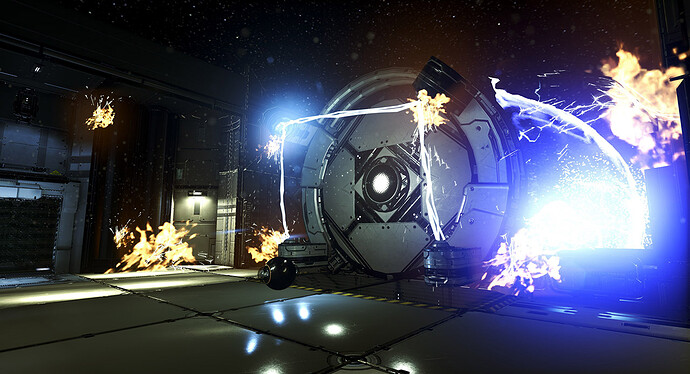 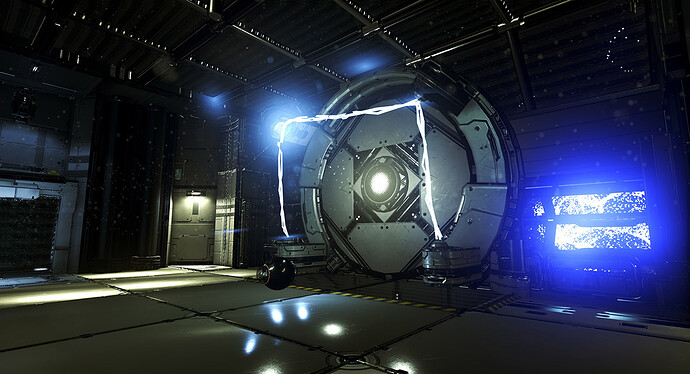 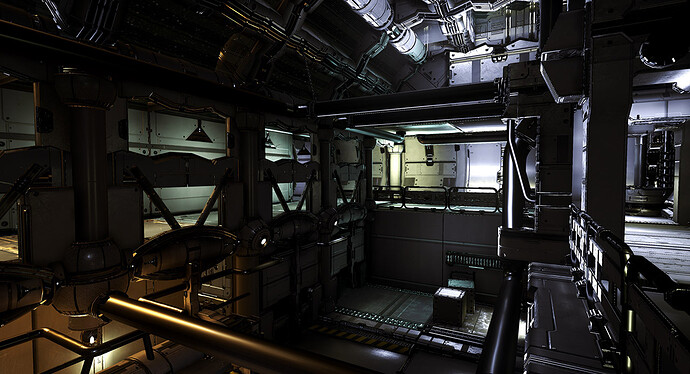 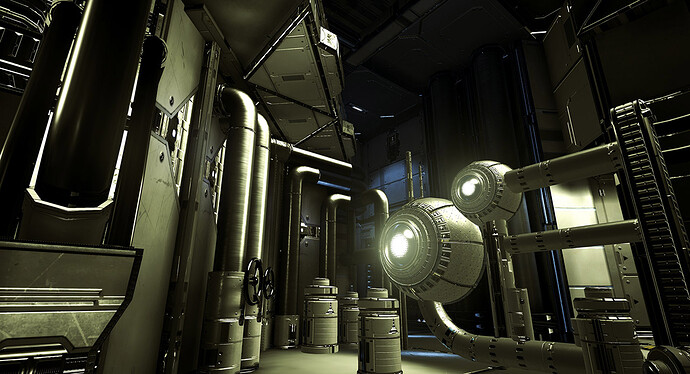 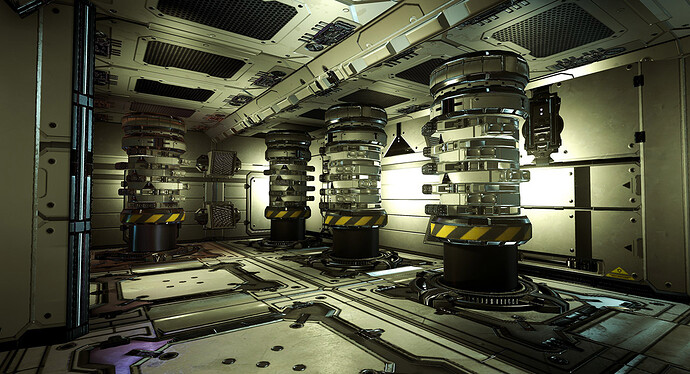 Those oblivion drones got ruined, your gesture controls look really clear and easy to use, awesome project

Nice environment work. Also the drone type feel you got going on with the controller is nice. I was surprised to see this as I’m making something along the same lines.

I decided to record some new videos with no stereo)
Also, I’d like to just notice, that the game was on an exhibition in Yekaterinburg city, Russia, named AVRExpo 2016, as an amusement for visitors. And the story mode was quite boring and long, so I cut the game to only 3-5 minutes battle mode. That seemd to be the most interesting part, so visitors really enjoyed playing this short and active battle mode, but not full quest/story)) It was a very good lesson to me, in case, that you don’t need spend much time on things, that are not really good, really nesessary and are not so interesting to play many times. I am talking about story mode, so it was cool developing time and I’ve got a great experience, but it took much time, much more, then battle mode (story mode ~3-4 weeks, battle mode ~2-3 days), so I could spend my time for more interesting things if I had managed my time with this knowledge.
So this is a Game Design question, and I am asking game designers for advice. Maybe you cold suggest me some books or give me a good vector in this field of knowledge? I got the book named “The Art of Game Design: A Book of Lenses” and find it very usefull.

Thank you guys for your replies!
Here some more videos:
Full: 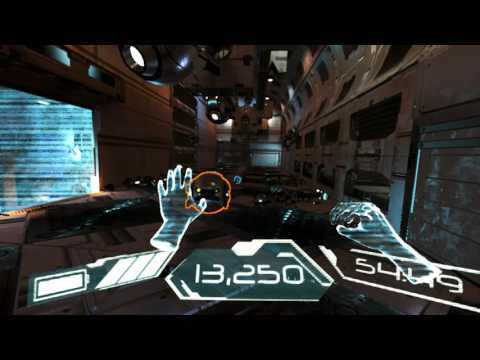 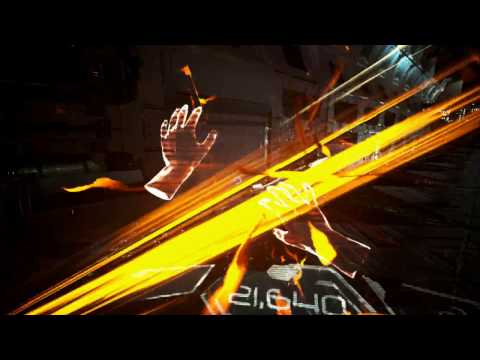