Lightbleed in Corners after Build

Hay guys im having problems with some light bleeding in the corners of rooms after I build lighting. I have gone over the lightmapping several times and the results are pretty much the same each time I alter the light map. I made sure that the Lightmap snaps to the corresponding grid size (128 / 256) in maya. Furthermore I have messed with the world Lightmass smoothing and other options. I have checked online and seen people say that walls should have a thickness to them to prevent lightbleed, and match up exactly in all the corners. My walls do match up exactly in the corners but have no backface/ thickness to them. How would you guys sort this problem out if this happened to you? I have upped the resolution and this sorts it out to some degree but I dont really see it as a fix. I have also thought about placing a volume around the outside of the walls to stop the directional light hitting it but dont reall see that as a proper fix.

Its strange because some parts are completely fine whereas others show a little bit of bleed as shown in the below image. The top two images (of the first image) show the outside of the building whereas the bottom shows the lightbleed, finally the second image shows the lightmap made in Maya

EDIT: I have tried changing the directional lighting from stationary to Static, and even moveable but no luck 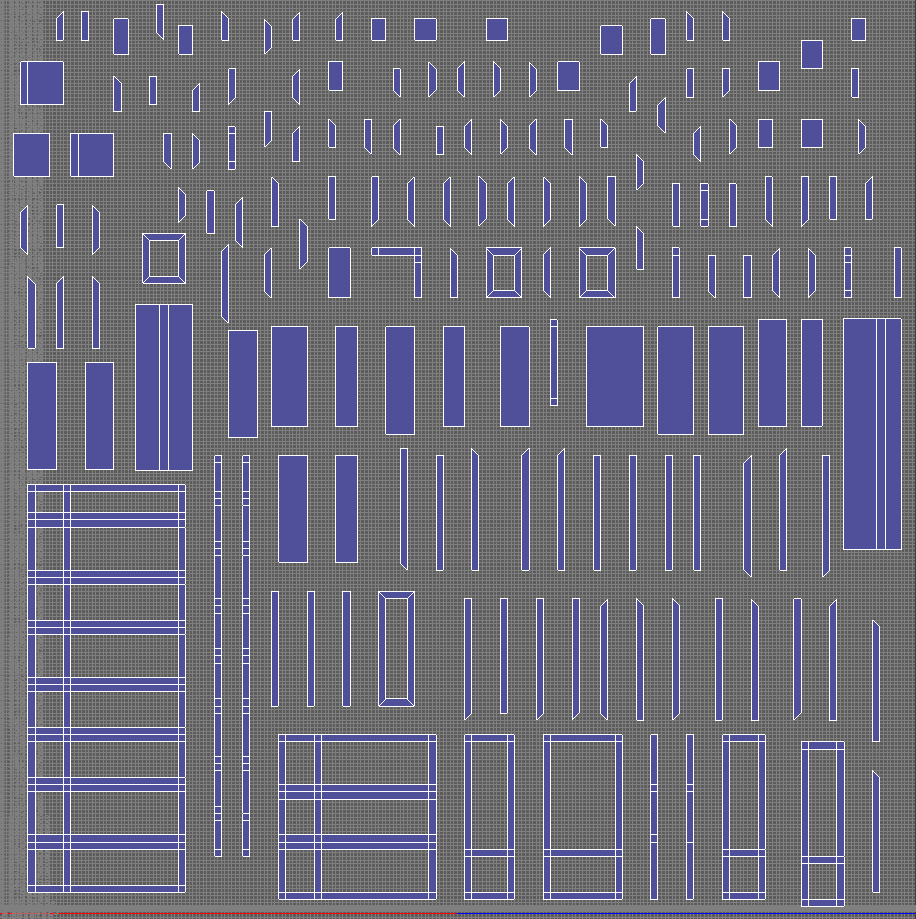 To begin, there is an excellent write up on troubleshooting lighting issues. You can read it here:
https://wiki.unrealengine.com/LightingTroubleshootingGuide

From your screenshots, I would recommend looking into how to refine your UVs so every face isn’t so small, as in try to use up all your UV space. Currently, you have a lot of empty space that isn’t being used, which means the light map has less space to calculate the light maps on, which given some extreme cases can limit the light map space to such a point that it won’t be used because it’s less than 1 pixel.