I am trying to build a sort of cave. The model for this cave is one sided with normals facing inward. The mesh has no bottom, but is pushed fully through the terrain. I am mostly focused on the light bleed on the terrain! I did a very lazy automated UV unwrap on the model which (is probably) why there are some odd bright spots on it. Could this be a problem in and of itself? Maybe it’s bouncing indirect lighting off of that?

I have tried the following options on the mesh:
Cast dynamic shadow
Cast static shadow
Cast shadow as if two sided
Use two sided lighting
Tried changing between static/movable

The two sided lighting settings seem to make the most difference. With the camera further away, it almost appears to work as seen here: 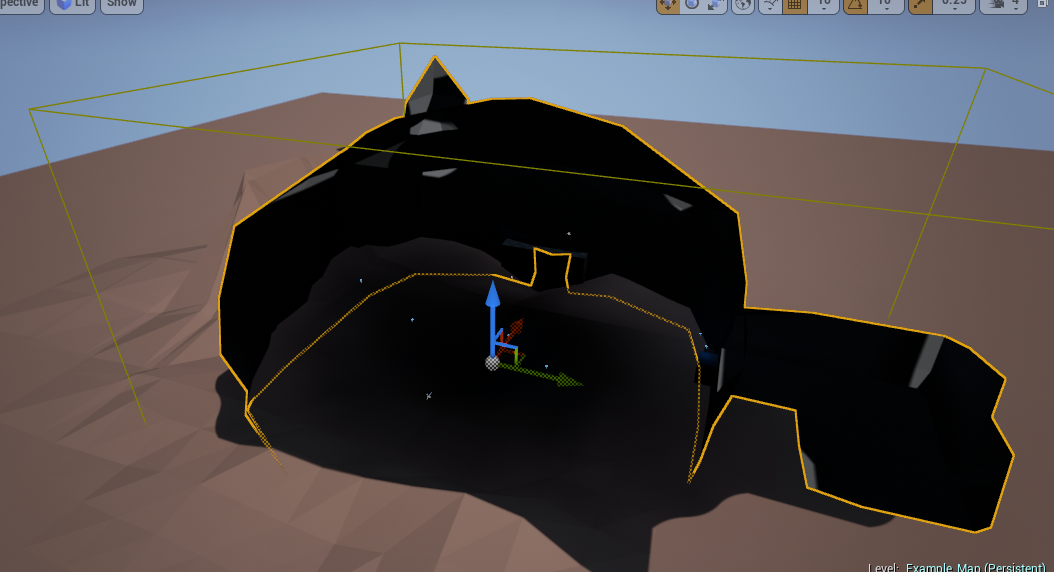 However inside it is very apparent. It’s more subtle once in-game but still noticeable. Especially since I have no white lights, only blue inside the cave. 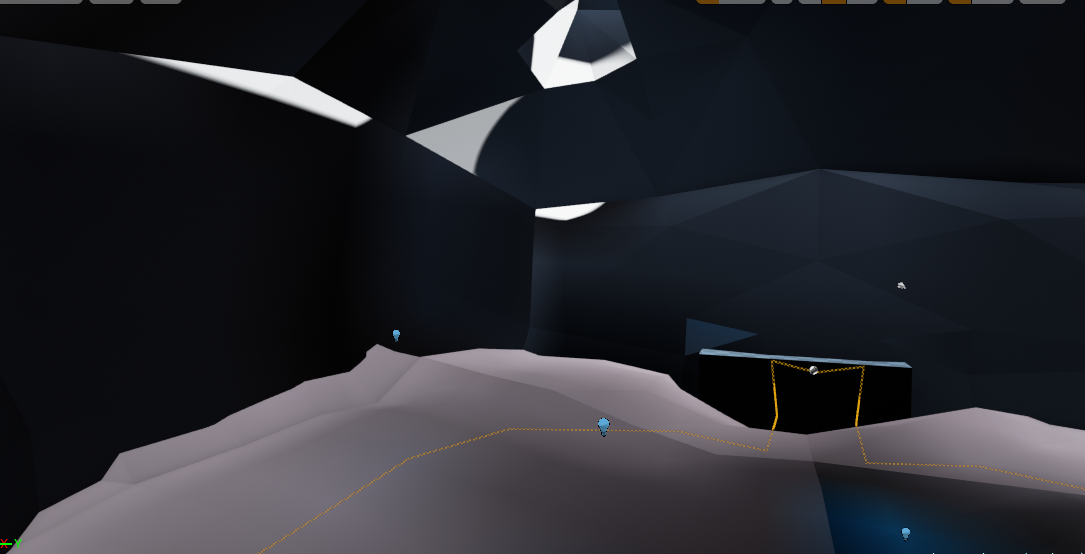 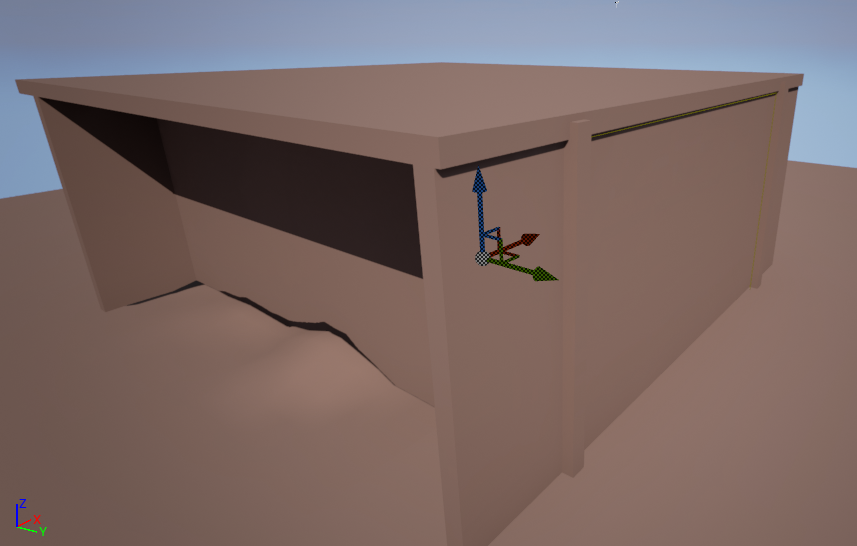 The lightmass importance volume encompasses the entire model.
The sun is just the default directional stationary.
I have played with changing lightmap resolution on the mesh. I haven’t messed with the landscape in the regard, although it is quite low-poly.
I tried changing the shader on the landscape back to a basic material with just color input.

With Light builds there are considerations that need to be met to get good quality.

Thanks! A combination of production quality + increased lightmap resolution on the terrain solved this problem.