I am setting up some levels that are broken into parts for level streaming. As you walk through the building and get to a new wing, it loads, and the wing you were in unloads. I know the concept is to stream the next level whenever or before you can see it, like before you turn the corner, but what if you have a really long hall or something where you can see into the next level, but don’t necessarily want to load it yet? Has anyone ever tried to find a solution to this? I’m thinking if there is some way to create some sort of a blurred object in the space of the next wing until it loads. Here is a quick video that might get the idea across. Basically as I’m walking down the hall, I am just seeing out into the terrain until I get close enough to load the next part. 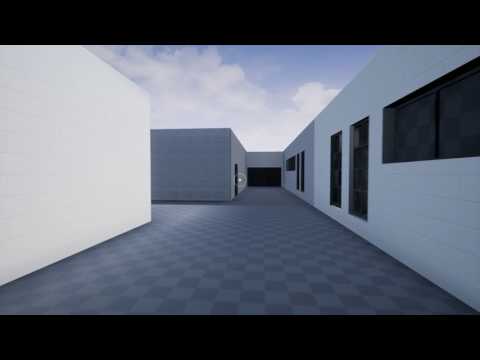