Congrats guys! And thanks for posting your Steam Greenlight info, that is very helpful. Your game looks amazing.

Congrats guys! And thanks for posting your Steam Greenlight info, that is very helpful. Your game looks amazing.

Thanks and good luck on your Greenlight campaign.

I’m working on the Cop’s tablet for the Cops & Robbers game mode. It didn’t make a lot of sense having them carry KleptOS Mobile tablets like the thieves so I introduce the M.E.R.P. Tablet. Access CCTV cameras throughout the neighborhood. See patrol cars on the mini-map along with digital dispatch notifications for suspicious activity. 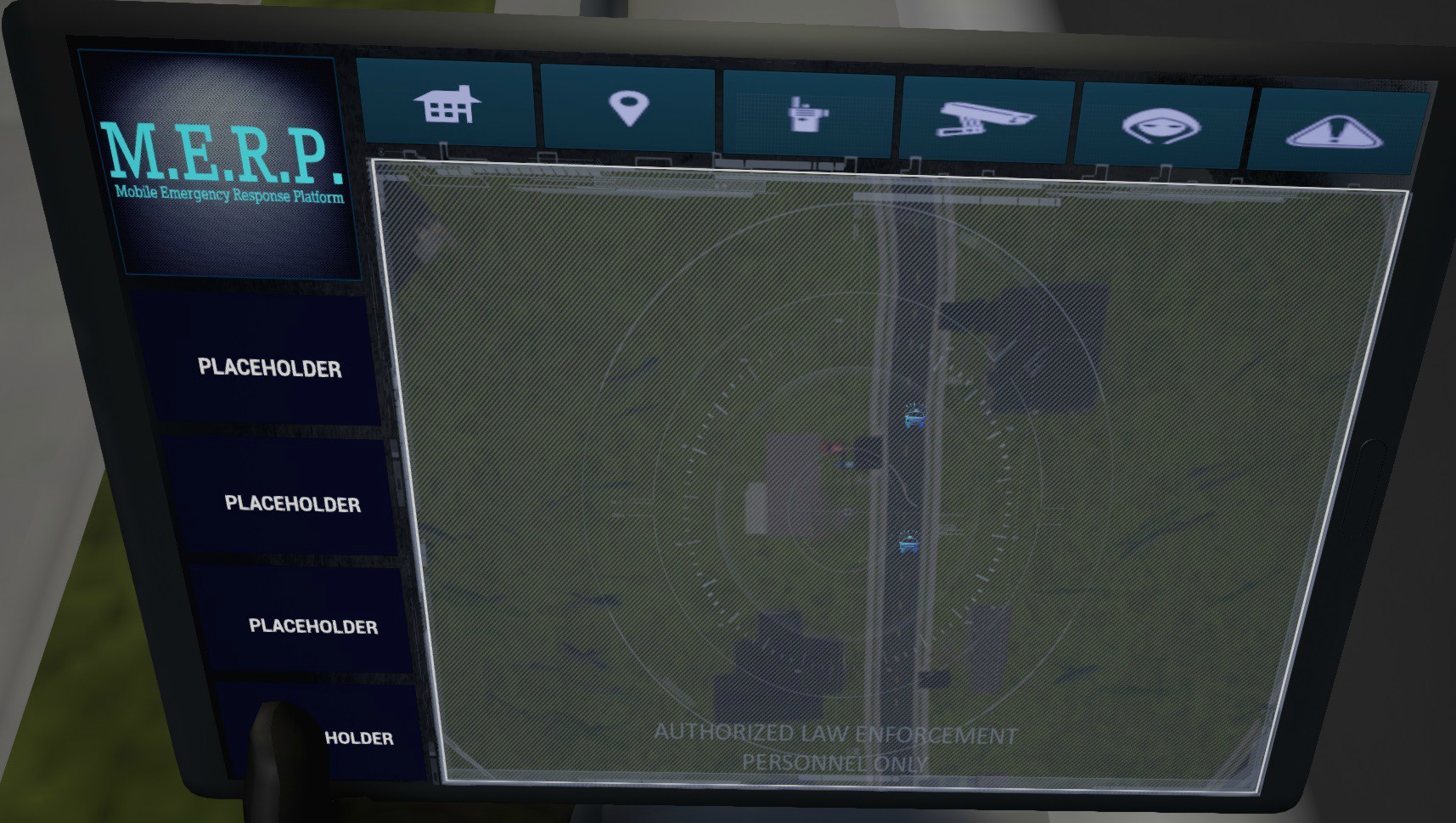 We’ve got a lot to share in this week’s dev blog including plenty of pictures and gifs.

Just posted our latest dev blog on our steam page. You can check out the new traffic and vehicle AI system we’ve just added to Klepto! We’ve made use of eXi’s free traffic system([FREE] Highly WIP Traffic System [4.8] - Community Content, Tools and Tutorials - Unreal Engine Forums) and the new traffic signals pack on the market place. 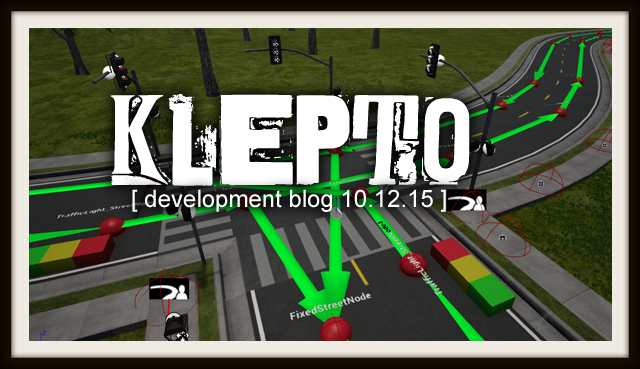 The latest development blog has been posted: http://steamcommunity.com/sharedfiles/filedetails/updates/511809850/1447278776

Here’s some screenshots of the new multiplayer lobby: 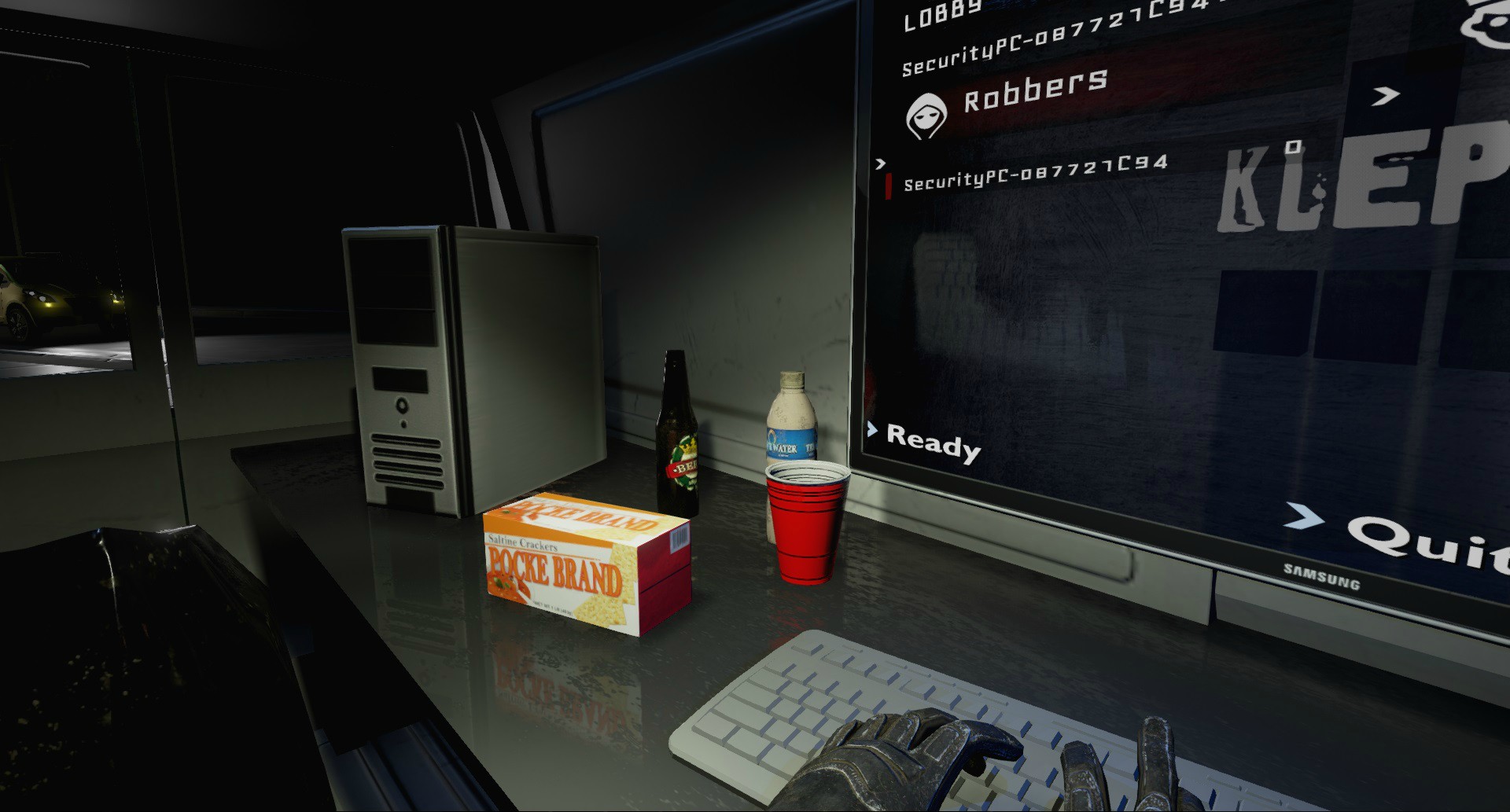 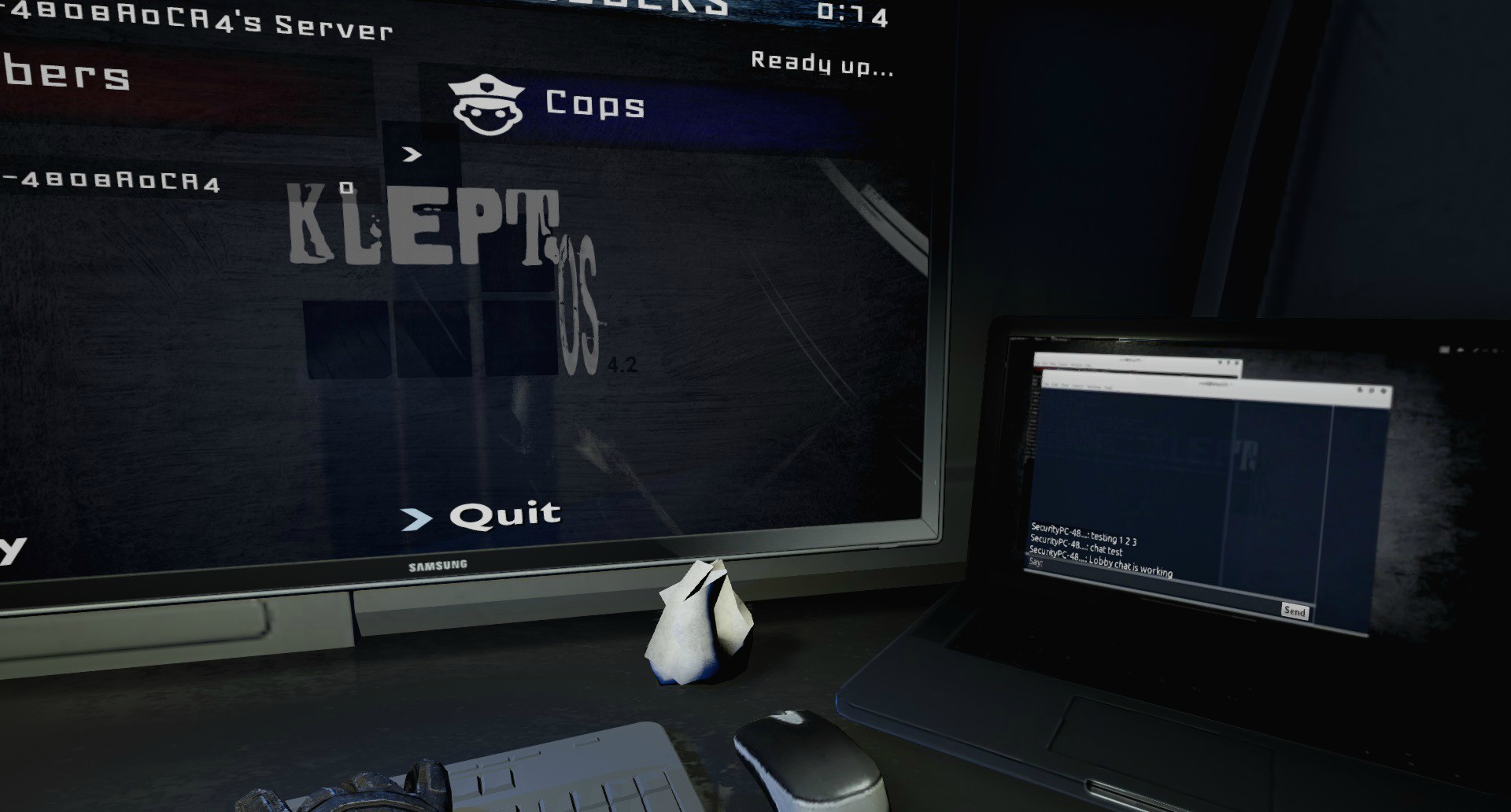 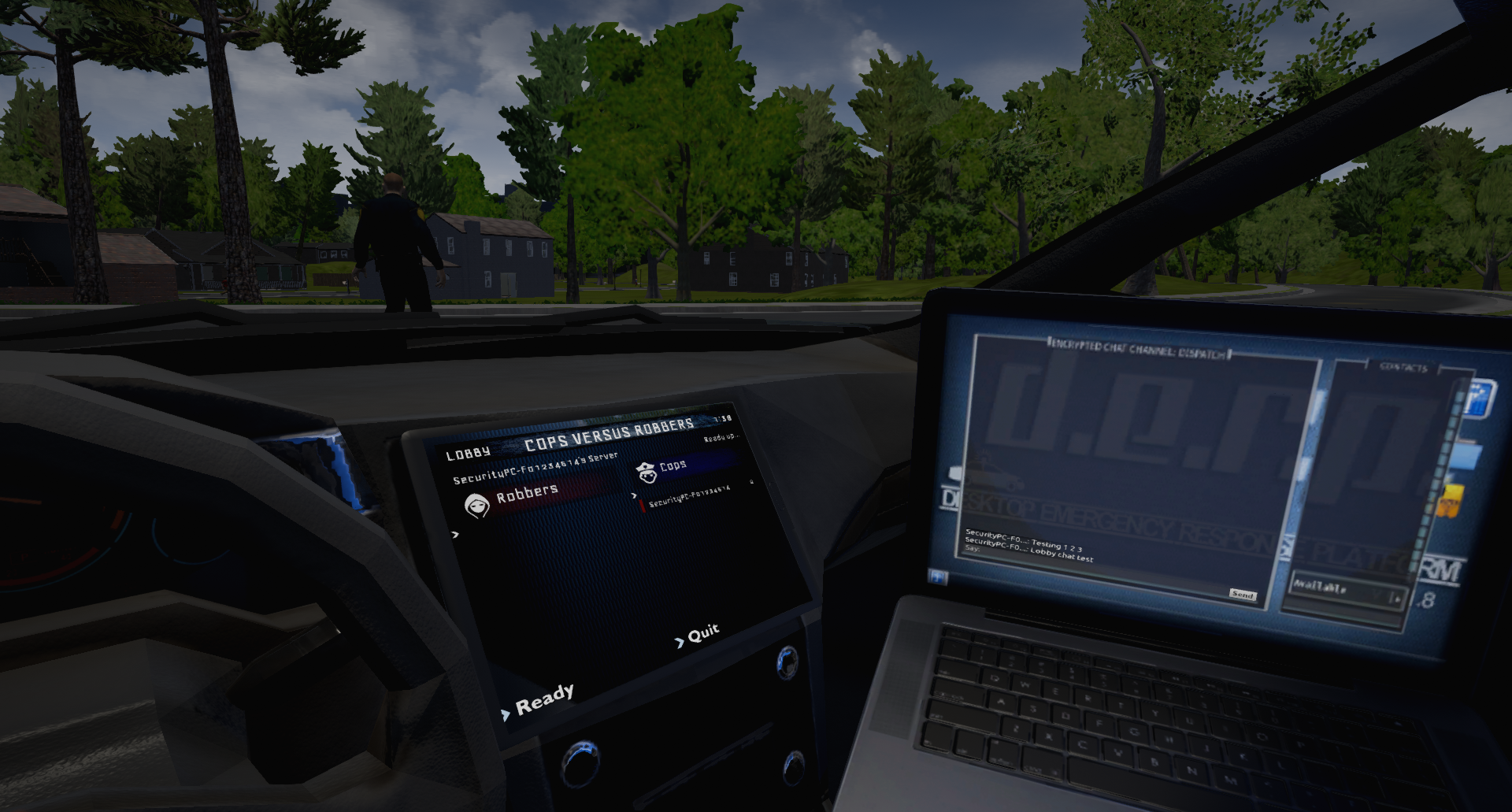 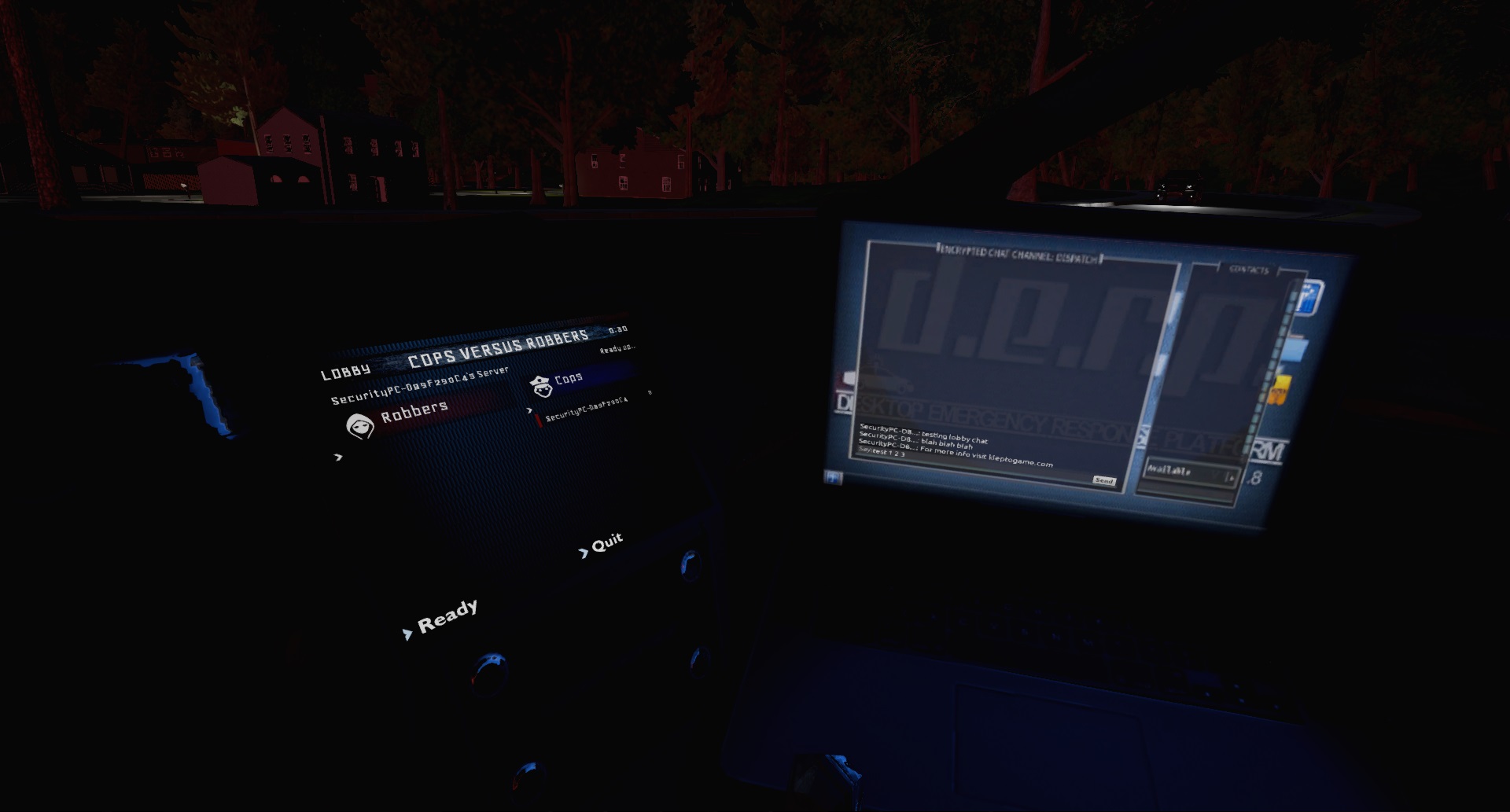 We’ve posted a new development update. Be sure to check it out by clicking the image above.

We’ve got a new dev blog coming later today but until then, here’s a couple of gifs to showcase the dynamic weather system that Nate’s been working on this week.

Hey devs! We’ve just posted our monthly updated on the Steam page. Be sure to check it out and see what the teams been working on. I’ve also just updated the OP with all new screenshots. The stuff that was up there was pretty out of date.

Most of my time this week has been working with the HTC Vive. I’ve been having a blast setting up the motion controls. I can’t wait to see how they compare with the Oculus Touch.

There’s still a lot more to be done on the VR optimization side but I’ve been able to run around Murky Meadows at a solid 90FPS on my laptop while using the Vive. Granted, said laptop does have a desktop GTX 980 and desktop i7 CPU… Our target GPU is the GTX 970 though so I’ll continue chipping away 0.5ms at a time until its running just as smooth on that GPU.

We’ve also added in 3D interact icons that place themselves directly in front of the object in the game world.

Since a majority of you likely won’t follow the link to the dev blog, here’s the pics. If you would like to read the full article, it’s available on the Greenlight page. 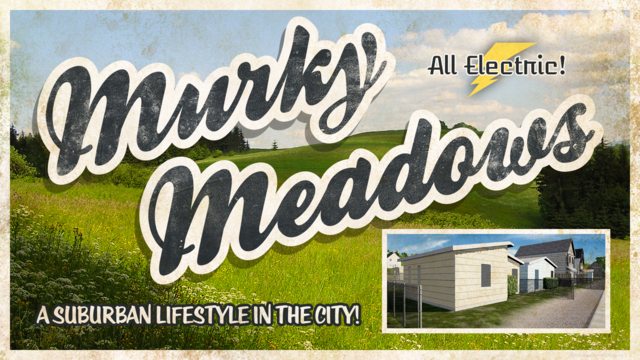 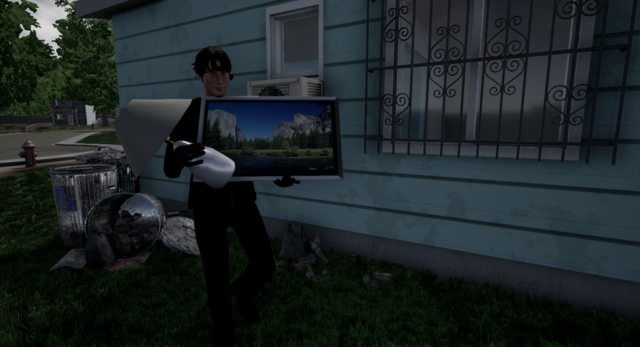 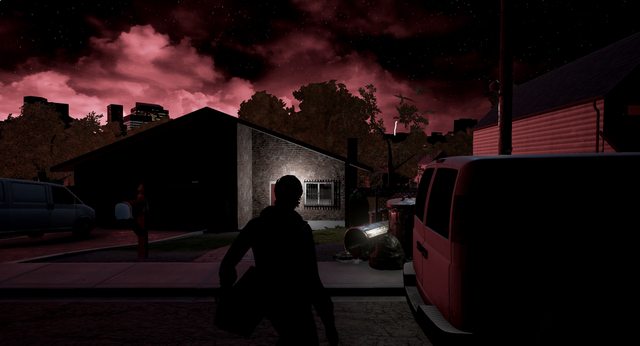 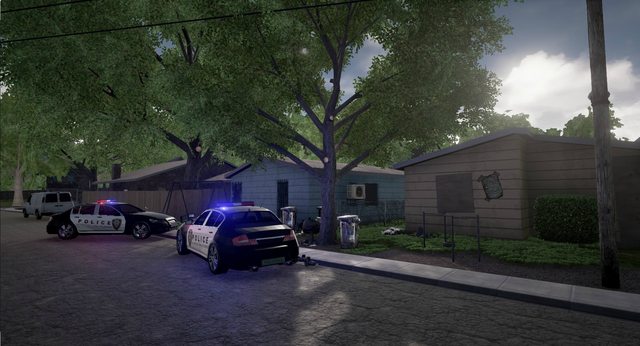 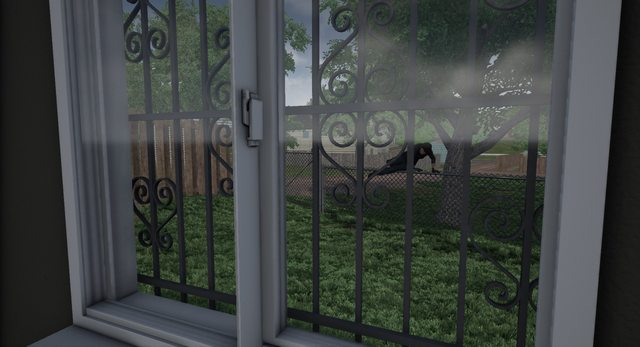 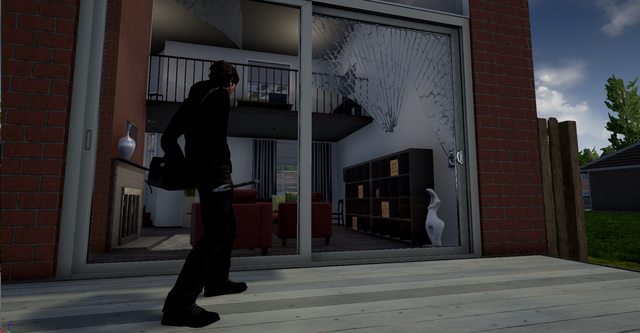 Hi,
May I know roughly how to achieve this effect (it was in your first post of the thread):-

Edit: The effect that I was talkng is the water dripping on the window… seriously look cool.

That wet glass material came from the Advanced Glass Material Pack on the Marketplace. It was well worth the $14.99. We’re also using the shattered glass material from that pack in the screenshot of the broken glass door.

Here’s some gameplay footage from the Murky Meadows neighborhood 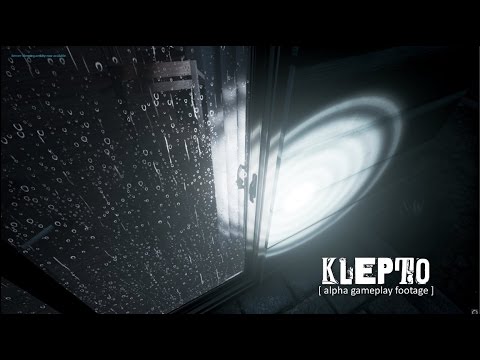 Along with some screenshots of our favorite residents from that neighborhood 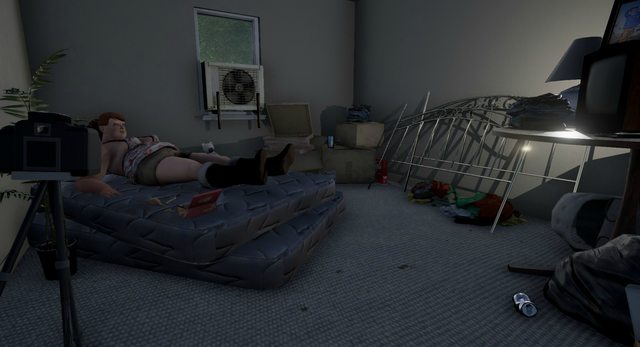 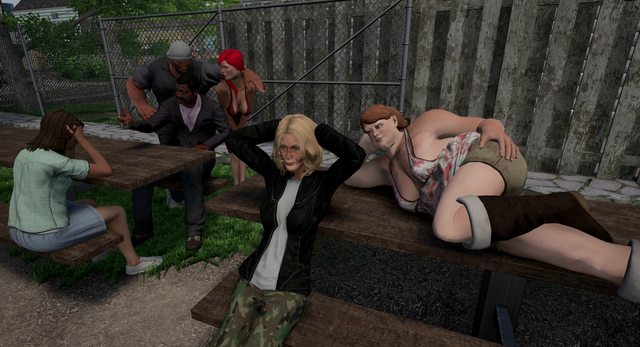 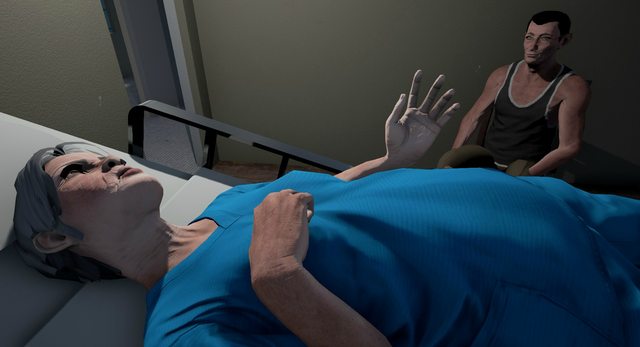 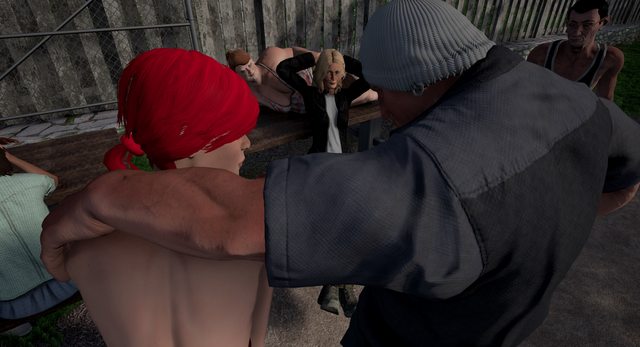 Beta signups and tons of new screenshots in this month’s dev blog:

Preview of the Burglary Workshop (aka Tutorial Level) coming in 0.0.3 update next week 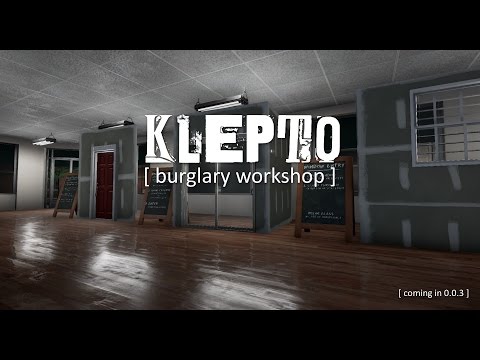 Big update this week! Release date and pricing announced along with the release of Klepto 0.0.3. Features include the new tutorial level and a VR comfort-mode option (toggled via Left Shoulder on gamepad).

We’re already working on 0.0.4. In that update we’ll be adding two multiplayer game modes (Co-op and Cops & Robbers), the all new Mission System and the VR improvements that come with our migration to UE 4.11.

As a big fan of the first 3 Thief’s this really interests me. And thanks also for the Greenlight info.

As a big fan of the first 3 Thief’s this really interests me. And thanks also for the Greenlight info.

Lots of us on the dev team are fans of the classic Thief games. I decided to name our in-game contract/mission system Garrett’s List

Our Steam store page is officially live! This is quite an exciting moment for us. 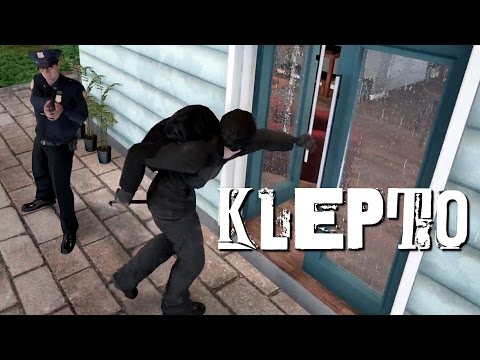 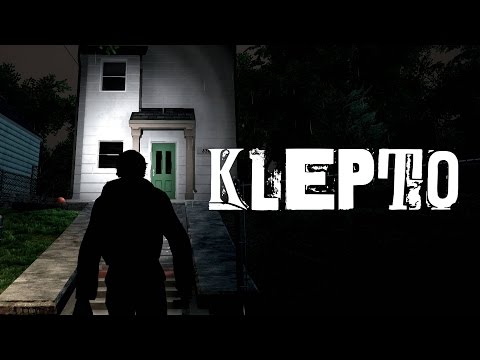 Klepto is now available on Steam Early Access. There’s one day remaining for the 25% off launch discount!

Klepto is now available on Steam Early Access. There’s one day remaining for the 25% off launch discount!

Congrats!!! It’s unfortunate how you are getting a lot of negative reviews.

Lol I can see how this will get many critics saying it promotes crime. Looks fun though!