I set up a scene from which I wanna take several still images. For now it’s only the camera position being different between the images, but maybe later also the characters will have a different pose.

I thought it’s efficient to just keyframe the camera in one position on the first frame, then keyframe it in a different position in the second frame and so on. So 1 Frame = 1 Set Up. So I can just jump between the set ups by scrubbing through the sequence.

But when I try to render and export these frames, the camera is moving while rendering ONE of the frames, basically creating a long exposure. But I don’t get where this movement comes from. It’s just two completely different frames in the sequencer. How can they blend into each other when there’s no frames in between?. Aren’t the keyframed values supposed to just instantly jump from one value to the other? From frame 1 to frame 2.

I also changed the keyframe type to constant, to be sure that absolutely no interpolation takes place.

I guess it has something to with my rendering settings.

It moves during taking the sub-samples 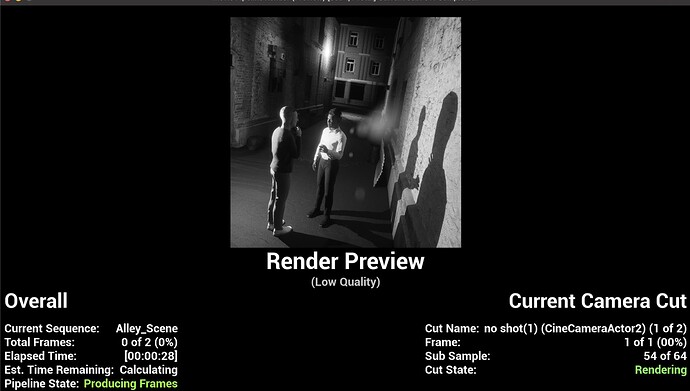 These are my active rendering options 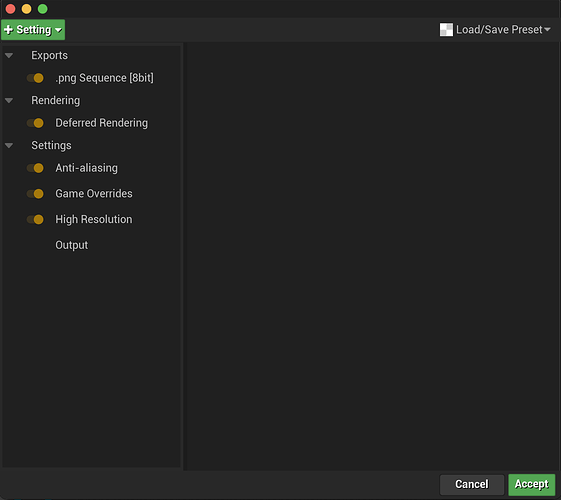 This is one export example where both camera positions were basically active during the rendering of 1 frame. (kinda cool actually, but not what I’m looking for) 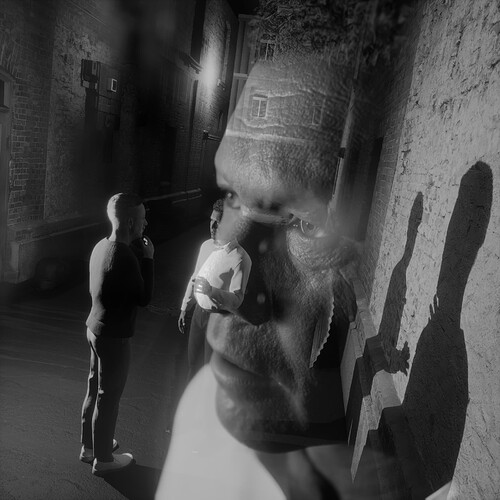 This is my sequence

Does anybody know what’s going on here?

Thank you for the help!