This is my first finished game, had alot of fun slamming blueprints together to make it work! Cant wait to make the next portion of the babby daddy saga.
Ty!

Play Tips:
Basic attacks fill Uber bar when attacking Blubes
Uber attacks use Uber bar and have an Aoe effect and movement boost! Use uber to close gaps on blubes.
Save your salt for when you really need it.

I was using the Glitch Effect as well as “Drug”, “Alcohol”, and at one point “Floating” from the Chameleon Post Processing. The smaller image (top-right) gives a better representation on the duplicity.

GameJam: Glitch
You’re Albert, an AI who misread the letters A.I. for Al. Now you go innocently around “exploring” the world in a series of levels in search of the 7X button which will evaluate your performance.

Had a couple issues with who could participate / people dropping out. Ended up being mostly a solo project, which is why it turned out so short and without any decent audio. Fun little gimmick though, so give it a shot.

Q returns to menu, forgot to change to esc before the time ran out. 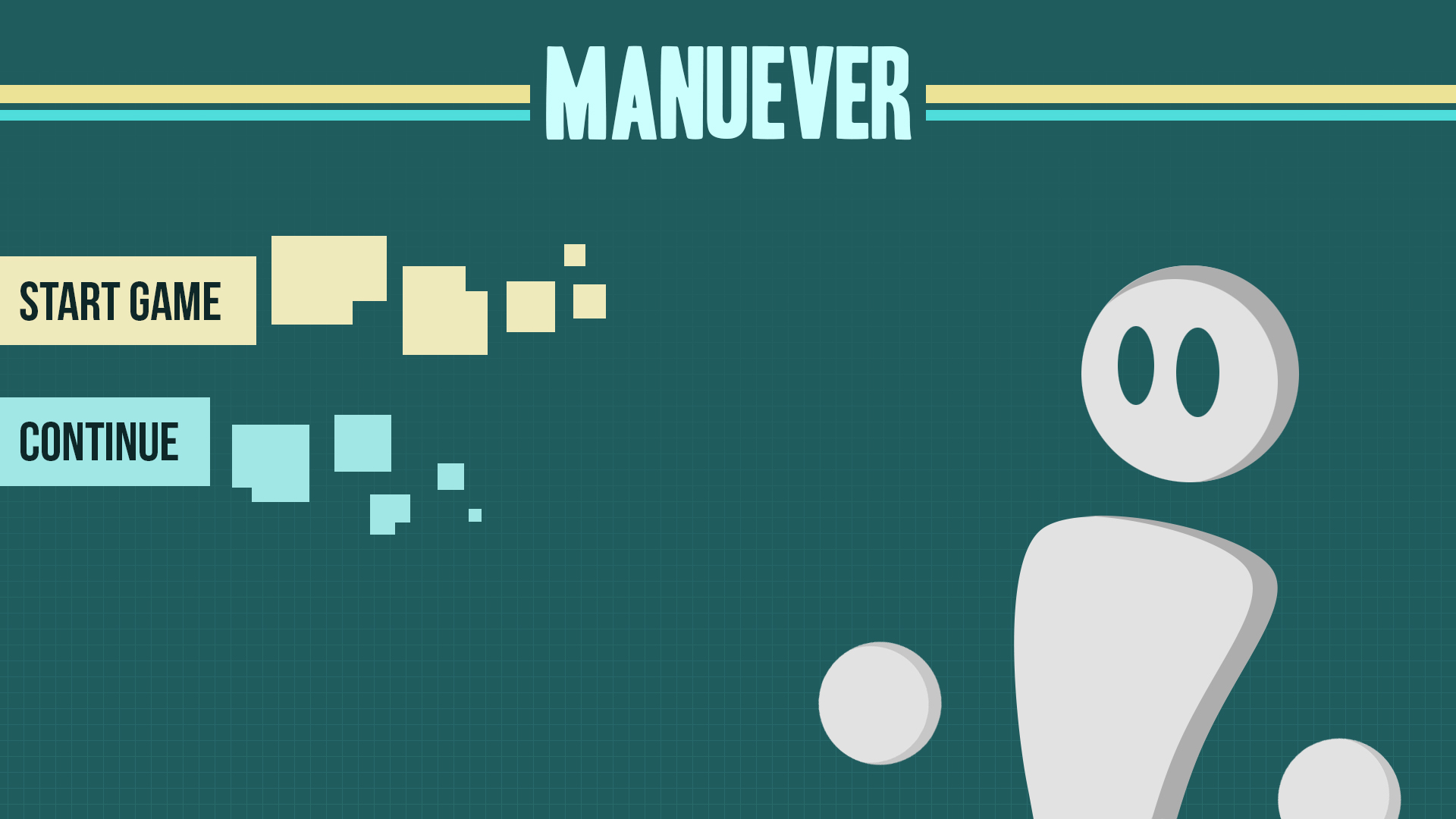 Welcome to Hangry,
the objective of this game is simple, dont let the hand push the button!
To slow it down try throwing food in its way 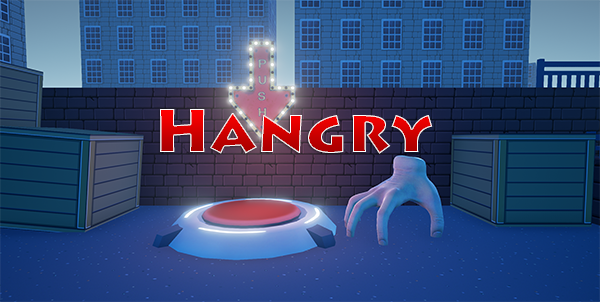 It’s a little late, had some bugs to sort out, but here is our slapped together submission for this month 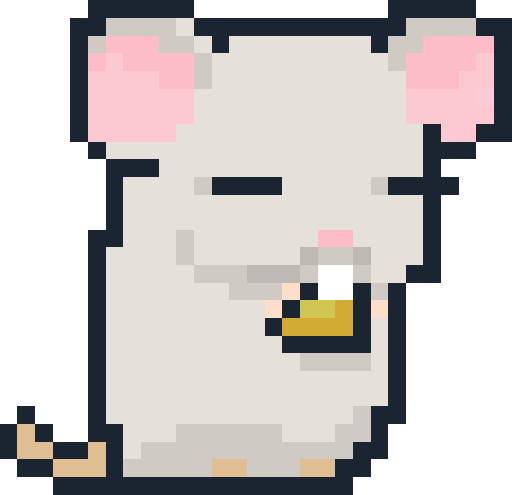 This is a 2 person turned based strategy game. The goal is to stop your mouse from reaching the middle of the maze and pressing the button before your opponents mouse.
Place blocks to stop or turn mice around, or place food to try and entice them around corners.
Trust us, you don’t want your mouse pressing that button…

Controls and Description:
Amelia will automatically run, and it’s your job to guide her through the ancient ruins. Pressure plates will trigger traps along the way, and these can kill Amelia in gruesome ways. Press Space to jump and hold S or Down Arrow to duck (D-Pad Down on a gamepad). Ducking stops Amelia from running, and can be used to avoid some traps.

Hopefully we’re not too far past the deadline! We always have build issues it seems, but it’s finally uploading now. Should be ready any minute.

We were very busy early on, so I apologize for not preregistering.

Edit - I forgot to mention, you can also jump off walls.

Instructions: use wasd to move, use right click to place down traps down on the lane where you are pointing. Dont let the gingerbread men touch your button!!! 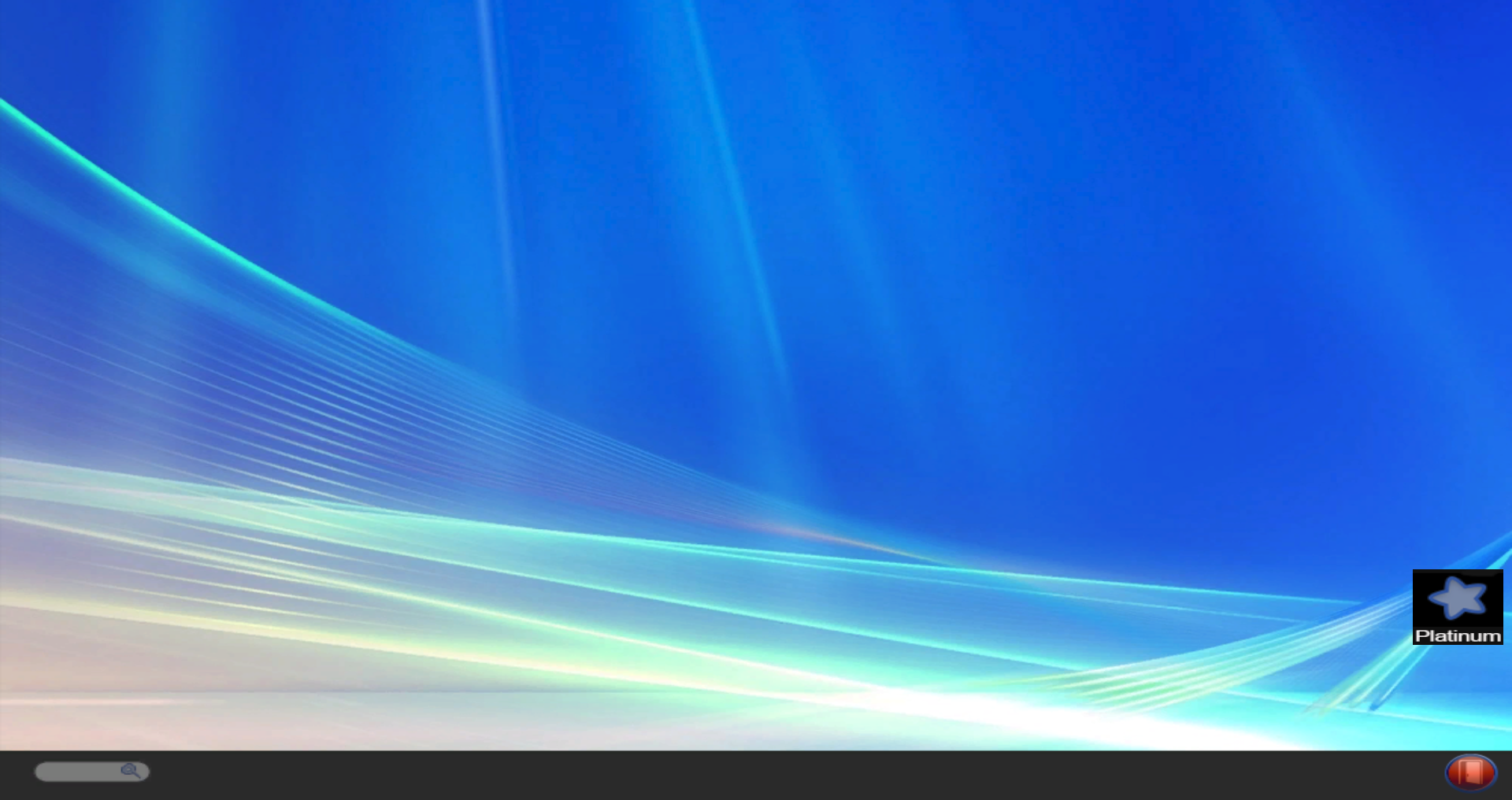 You computer has been infected with plenty of malware, install the anti-virus through the Platinum browser before your computer crashes!

Due to some trouble I wasn’t able to finish up my project on time and missed the deadline.
It was a great experience and discovered how my skills and knowledge have grown in such a short amount of time.

Really looking forward for the next jam!

I lost Alot of time becaus of 4.10 Import animation bug.

Edit: One more thing I forgot to mension

Sorry for the late submission, I actually tried to get this up early this morning, but it was cooking for an hour or so then I fell asleep - woke up to my computer restarted. So you guys just get the whole project. I’ll cook later today and possibly update this post.

The multiplayer works, need to have it running on two different machines, and connect through LAN. The AI is a bit broken, so are the stats and end game. We got hung up on Multiplayer and AI in the beginning, as we were pushing our selves to do stuff we haven’t done before. I only got the AI to work in the last hour of the game jam.

Rafael and Robert made the robots. My self and Robert made the blue-prints, I imported the sound from a midi file I had laying around. I don’t claim the rights to it, and don’t remember what it’s called, it’s a SNES game.
The controls are A & D to move, Space to Jump F to shoot. For multiplayer, have two games on different computers connected by the router. Have one start the game and HOST, then have the other search for games, and then JOIN.

We learned a lot doing this; about team work, advanced blue prints that we didn’t know how to do, workflow, ect. This was the first time this group has come together, and I have a feeling the next time we do, we’re going to crush it!

A link to screenshots from the game http://imgur.com/a/6YPwg 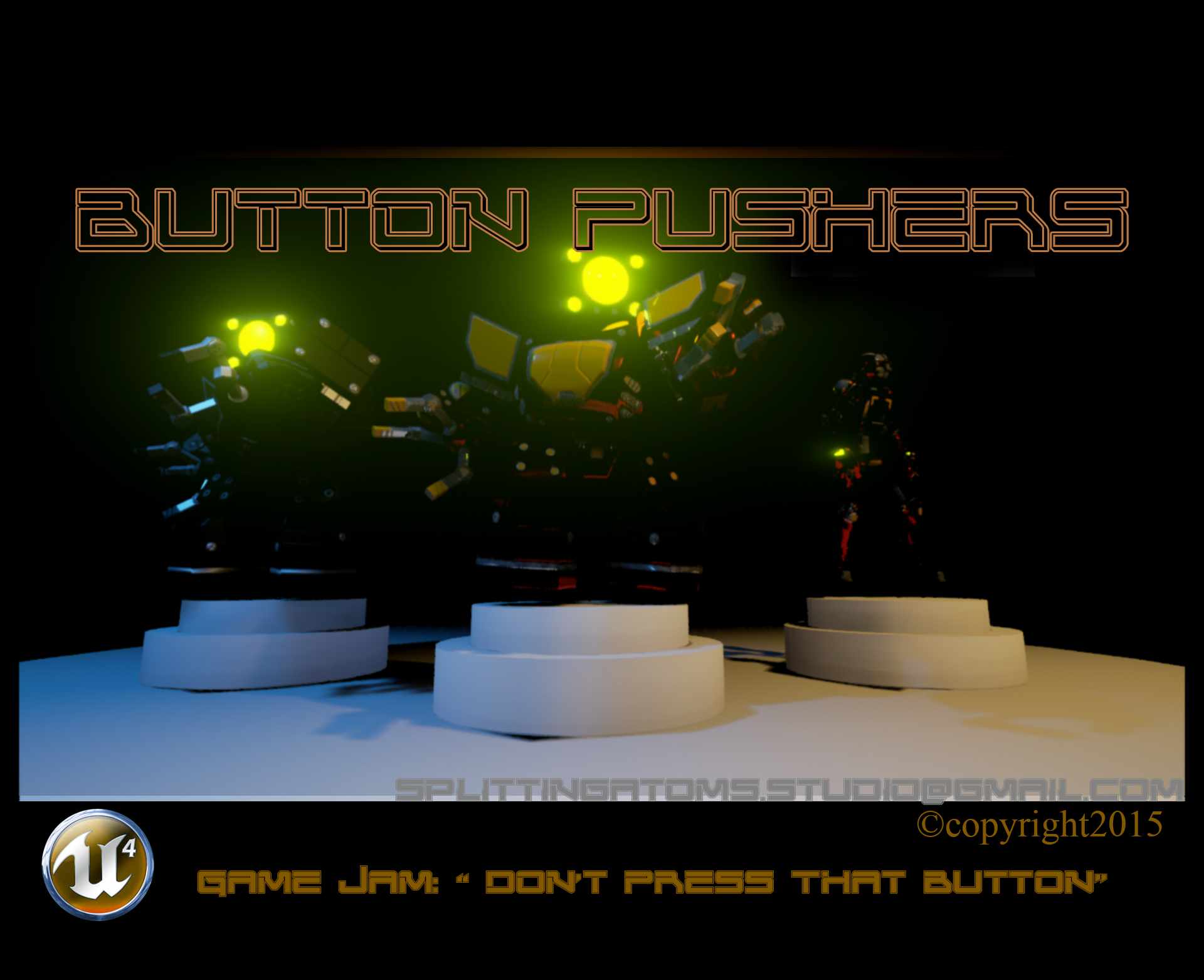 Here’s a trailer for our game: 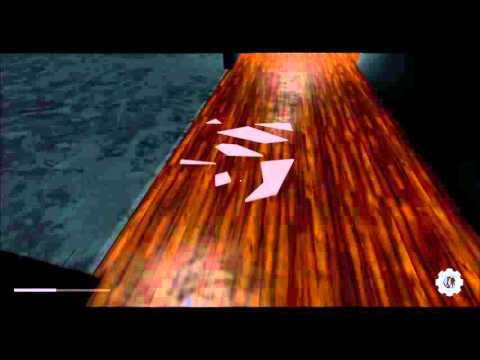