Hello there. I tried increasing the AA samples in render queue but i cannot grt rid of the ugly aliasing in my character mostly seen in the shoulders on the close ups 0:36. Thank you in advance. 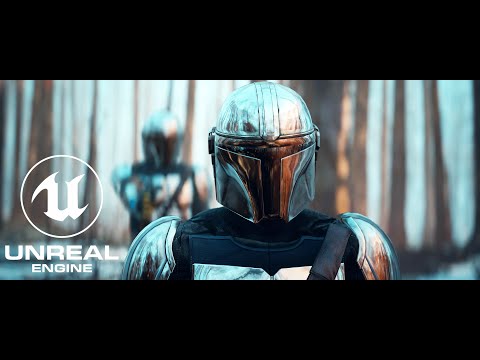 What settings are you using? The ones outlined in epic’s movie render queue documentation are pretty overkill, so it’s surprising to see that amount of aliasing if you’re using the same ones.

I followed the doc but changed 64 to 8. I guess ill just back up a little camera wise to avoid it lol. I tried different aa settings as well

I’m still doing some of my own tests, but my understanding is that anti-aliasing should be set to ‘None’ for best results when using the movie render queue.
The ‘samples’ value, whether temporal or not, is effectively the number of frame passes - far, far too expensive for most normal renderers, but possible when we can render in only a few hundred ms. This should be the best AA solution available.
For very extreme cases, I’ve had to go to 128 temporal samples, as well as doubling the resolution and scaling down in post. Pushed the render time to nearly 2mins per frame, which might not work for you, but it would be worth doing a frame or two to see if it solves your issue.
if it doesn’t (I’d be surprised, but it’s always possible), I’m sure epic would like to know about it, as it’s probably a bug.

Yea i use none for aa for this short. Ill keep testing

Did you make any progress on this? I have a similar type shot in some ways and despite every variation I have tried (rendering 2 frame tests, changing settings, repeating) I have a similar aliasing issue.

I found I can get a decent frame using Temporal AA (NOT none) and adding the console variable to match the total number of samples (spatial*temporal) to r.TemporalAASamples in console queue. Though I could get a good frame at HD uping it to 4K and increasing my samples to 512 even I still can’t get it clean. (learned from here)

I’d love to hear if you made progress. 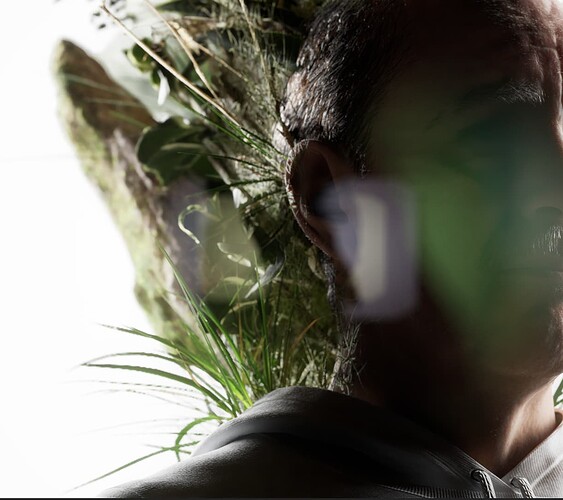 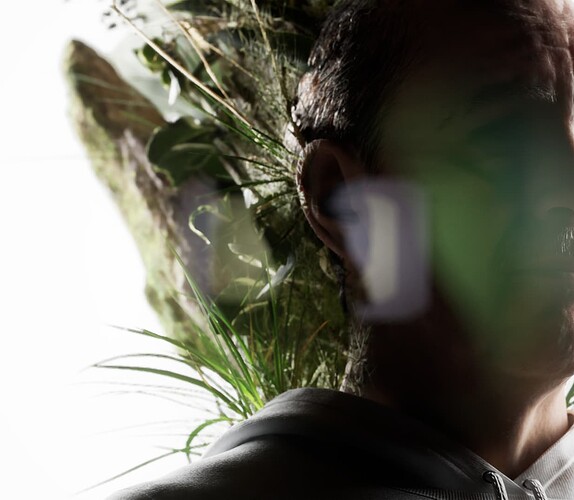