Issue with using weapons from the Military Weapons Silver pack.

I just bought the pack, I use the template shooter game when I changed the default weapons with weapons pack when I spawn it are invisible Or for the gun when I dial I see it quickly but then I do not see him I did a quick screen

Can you help me solve this problem? 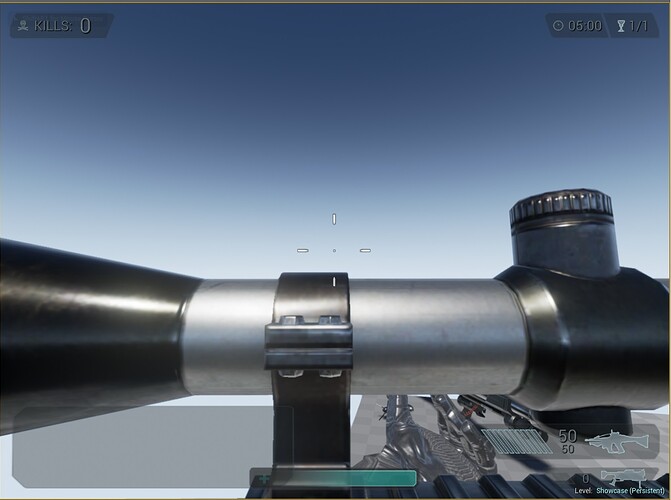 Could you provide us with more information on how you set this up? Screenshots of your code or blueprints could help us determine how this happened. Any additional information about the steps you took could help.

Hi , I just changed weapons in the existing bluepint shootergame of which is called WeaponGun
’ See screenshot 004 ’

It looks like the rotation of the new weapons does not match the old weapon. The one that is pointing upwards looks like it should be pointing forwards in the blueprint, which should then allow you to see it.

You will need to line up the weapons with the original gun first, here is a tutorial on how to do that.

Yes , The problem I know where it came from, but I can not rotate the gun the tool is grayed out, I have provided a new screenshoot and the weapon should be on the red line, as the weapon default shooter game 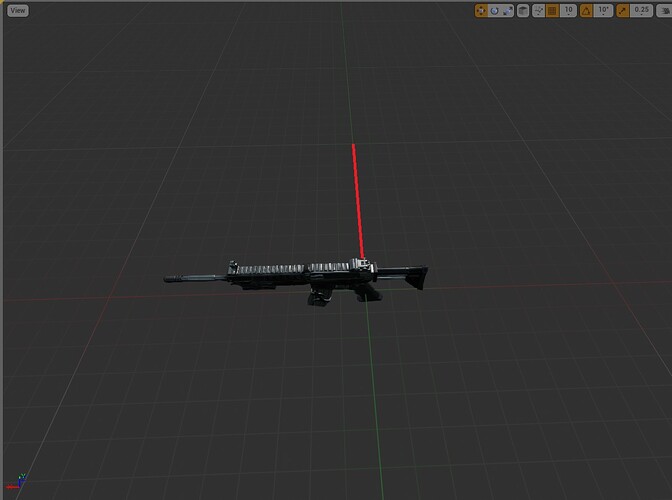 You can not rotate the gun in UE (obviously), you need to use a different program. I believe Blender will work.

Thank you but i have error look this screen

and failed to import 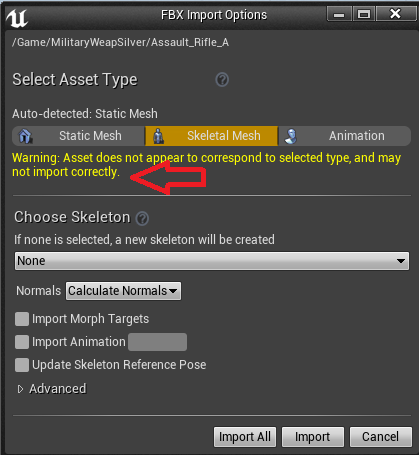 you have a solution?

Can we get a bump on this? This is market place items that are rotated incorrectly.

I spoke with our marketplace content manager and he is now working on a path to fix the rotation issue. Once that is done, you will be able to use the content without issue. We also talked about how to prevent this kind of thing in the future.

Thank you for the update. I also have the same issue with the prototype weapons from the same marketplace dev.

It seems be consequences of facts that Epic doesn’t actually really check the Marketplace content to be conform to content requirements. I have notice the problem with content and ask the question too: Invalid marketplace content

Since this thread is about the Military weapons back by Adia Entertainment, I’d like to request some kind of videos or picture of what we’re actually getting in the pack. There’s a video for other packs, but… this pack says it has FX, but gives no description to what those FX are. I’m assuming they’re particle effects that correspond to the weapons, but how do we know? Are they muzzle flashes? Explosions? How many are there? Shouldn’t we get to know this before we buy it?