Is UE5's Nanite likely or unlikely to work with VR and Forward Rendering? And, if so, When?

With our best understanding on how Nanite is likely to function, has anyone heard (on a live stream, read, etc) if VR will be able to make use of it? More specifically, is it more likely or less likely that Forward Rendering will be compatible with Nanite? And do we know if UE5/Nanite will have VR support when it first is released or will it come later?

Also will a common NVMe M.2 SSD be fast enough or will Nanite strictly be limited to run on the PS5 with it’s dedicated memory?

Given the state of the latest builds and silence from Epic Iam not confident. So lacking in confidence Ive moved to Unity.

Given the state of the latest builds and silence from Epic Iam not confident. So lacking in confidence Ive moved to Unity.

Unreal seems to go where the money is, and currently, luckily for us, they apparently get some from Hollywood who use VR in some of their virtual production techniques, and as CG isn’t going away anytime soon, I’m hoping VR also won’t go away, and that goes for Unreal too.

I kept looking around and did end up finding a response from Epic simply saying the new tech in UE5 will work with VR. As to if it will work with the first version of the release wasn’t asked/mentioned.

Also don’t forget that the 3D assets still need to be reasonable in size because we need to take in consideration of the final game size when it comes to downloading/storing on user’s local systems. This might mean that Nanite ends up being held back a bit and is a smaller boast in quality in practice. Where it might shine the most is shortening development time without needing to do as many LODs. Also curious how it will perform with highly textured 3D photogrammetry models.

In here they said VR support isn’t likely to be finished for the first preview release but is expected to be there for the first full release: 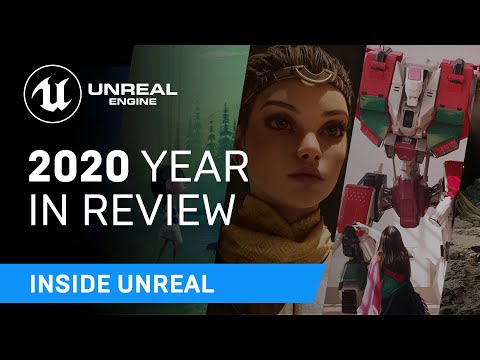 Maybe they have work to do to solve micropolygon disparity between both eyes if part is done by generating displacements from simplified hulls rendered to screenspace or something (initial occlussion only by inner hulls of other objects/sections), where part may be occluded differently on each eye?

‘switching’ to Unity, over a single NEW Feature? Way to commit to a toolset! ;") LOL I have been in UE4 for years and JUST NOW TONIGHT discovered the Screen Space Indirect Illumination Beta Plugin option, HONESTLY —> I don’t see enough of a difference between this and Lumen,. to even worry about LUMEN for now, … MUCH LESS Switch from the most powerful and ubiquitious toolset!!
Epic gives it Artists more VALUE in terms of free hard aseets MONTHLY than Unity ever has,. (have they ever given anything away? much less TENS of MILLIONS of $$ of assets?

toolset means nothing to me. I use UE, Unity, Zbrush, 3DCoat, Maya, Blender, Substance Painter/Designer, Houdini, whatever works for me. As does ‘‘free’’ assets, I make my own. For my VR game porting to Unity took little time, I many go back to UE in the end, time will tell. For my 3rd/1st person game Im sticking to UE.

SSGI is great as long as you keep your light source on the screen.
As soon as you look away, everything goes black.

Doesn’t mean you can’t do nice lighting in VR, just means you gotta do it the old fashioned way(s).

More and more features seem to break as time goes on or they simply don’t make newer stuff render properly in vr. 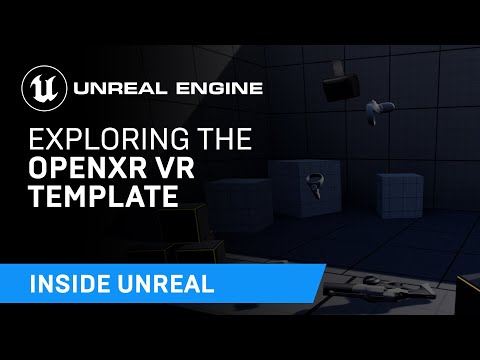 Nanite + Lumen working in PC VR in v5.1.
First big step, before having it working in standalone HMD (needs it to work on Android). 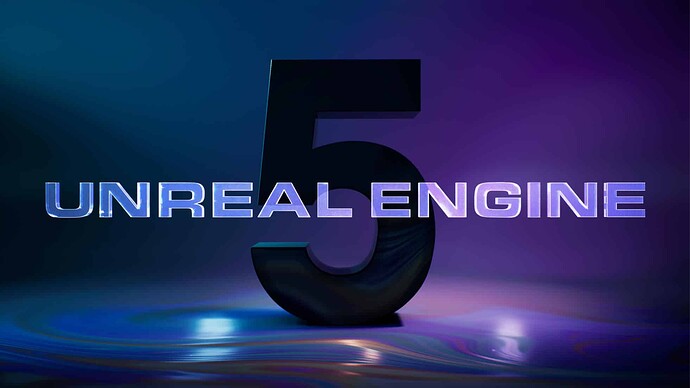