Is there a way to bake the camera shake values to the keys in sequencer?

Hi Everyone! I am using camera shake BP in my sequencer, it is working fine… but each time I render my sequence I get different seed of camera shake… Is there a way to bake the camera shake values to the keys?

I also need this,

Something like this would be an important feature for those of us who do cinematics/offline rendering and need to be able to do multi-pass rendering, or at minimum be able to present the same shot to client every time it is re-rendered. If nothing else a seed value, but the ability to export the camera with a shake included baked into the keys for jumping between applications for additional FX work.

what if you just parent another camera to the first one, then world bake it?

Attaching another camera does not seem to impart camera shake to the new camera, so no (just tried it).

In my case I have a shot here, rendered with Path Tracing, and I have done subsequent rerenders hoping to be able to go back and do more work on it without having to spend 16+ hours to render it every time I want to make a change. Normally when on a TV show or Film, multi-pass rendering is standard fare, and while Render Buffers and such are currently lacking in the Path Tracer, the only other option for the moment would be to render passes one at a time. Which for a shot like this would be impossible using the Camera Shake BP system as it currently stands. 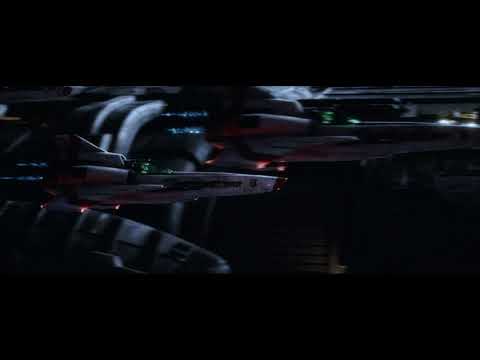 Here is an example of the same shot rendered multiple times, and overlaid with one other. 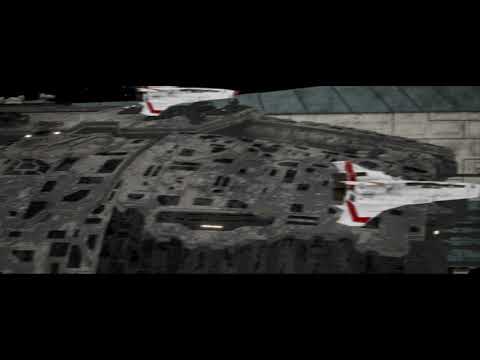 probably the easiest way is to just key it yourself then, just make an additive track and some transform and rotation wobble
the other option is to create your own camerashake with controlrig and control that with a timeline value that is faking game tick time.
the built in on you’re using is probably just time*sin + some variables for each channel

In the meantime sure, but that isn’t the point, if you want to build an automated system, where you can spawn camera shake based on events in a scene for example, you should be able to do that, and have the whole system work end to end regardless of the kind of project you are working on.

I mean that is a huge part of the reason to use UE in the first place is so you can use it to procedurally aid in content creation and reduce the need to manually create everything by hand if it is something you have to do over and over again. Camera shake is one of those things, especially if you are going for more of a handheld look that can, and really should be created procedurally, but it also needs to be repeatable, like say in a seed value, similar to how Niagara particles can be made to be repeat the exact same response every time, a good example for both cases would be something like stereo content.

no reason you couldn’t build it with controlrig, it’s just not built in by default maybe

Yes, you can. If you are using BP_CameraShake there is a way.
Set up Level Sequencer asset into your scene. Select him and in details panel select “Autoplay”.
Open Take Recorder window and place CineCamera in it. Start recording, press Alt+S or ( simulate ) and let sequence run. At the end, you have that transforms recored wich can be converted Level Sequence Template and you acn apply it to your camera.