Hello, I’m having a problem where setting turning off the visibility of the Widget Component in an Actor doesn’t remove the component from being “seen” by the Widget Interaction Component (attached to a motion controller).

I have an image of this happening: 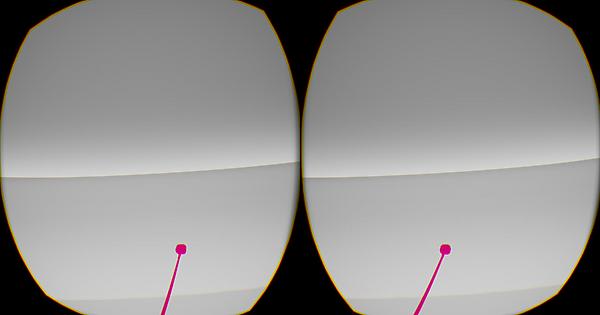 You can see the Interaction Component reacting to the invisible UMG.

I was able to reproduce this issue on our end. I have written up a report and I have submitted it to the developers for further consideration. I have also provided a link to the public tracker. Please feel free to use the link provided for future updates.

Hi did you get a solution for that issue ? Thanks

Hi thamer, I did something similar in the meantime, thanks for the reply.

I’m on 4.17.1 and this issue still persists. Widget components on an actor that are hidden still block the widget interaction component.

I ran a few tests on my end and was unable to reproduce the issue. Due to the original test case no longer reproducing this issue. The issue you are experiencing may be a separate issue. For this reason I will need you to create a new thread for tracking purposes. After this you can provide a link to the new thread in reply here so that someone can follow up.