The ultimate pack to fulfill all of you debris related needs. I will be adding more and more to this pack starting with this list of items. Feel free to suggest anything you would like in the pack and I will add it to the list. These look really nice, and this is a great example of a WIP thread!

One note I’d like to make, though – if this is indeed bound for the Marketplace, you’ll need to modify the labels so they aren’t so similar to Aquafina, Jack Daniels, etc. The specific changes we’d need are modifying the base colors and typeface. I’ve spent years working with trademark holders to avoid infringement when producing art, and they’re extremely picky about similar layouts, typefaces, product silhouettes, and color schemes. This is especially true if they’re brands that are still actively advertised and sold, and if they’re global.

It may seem like I’m being a bit of a killjoy, but brands like this actually have a legal obligation to enforce their trademark and combat infringement or near-infringement, otherwise they’ll lose legal control over the trademark. That’s why you hear stories about really silly lawsuits corporations bring against very minor issues. Entire departments of multinational corporations exist to hunt down things like this, no matter how small or silly, and it’s a huge pain to deal with for everyone. In this case, making those modifications is the safest course of action to take. Hopefully this will save you some time when you get to the point of submission.

Thanks for commenting Jon! I’ve been wondering for some time where the line would be drawn on infringement and figured it would be called out by you guys after I submitted. This saves me a lot of time in reworking labels, so thanks again for pointing this out.

If the pack is to be debris then you need a few broken, crushed, as well as mangled items.

You will soon (they’re still WIP) What size textures are you using?

I’m currently using 2048x2048 texture sizes for almost everything. I’ll be putting it up on the marketplace at that resolution as well (almost all of the assets are at that resolution with only a couple examples that I have yet to show). That said, it’s easy enough to render at lower resolutions by changing the texture settings (the file size remains the same but you’ll get increased performance) as you’ll need far less texture resolution in an fps than for visualization purposes and even less in say a third person game. What a nice little time/cost saving package you have here Jack. Will keep my eye on it for the release date.

Are u plannign on releasing this soon? I could use this stuff in my current level.

It’s been submitted to Epic. If it goes well it should be up in 3-4 weeks.

It’s a few days to get approved. Then more time for them to test it. And then finally it has to be scheduled for release. It really does take a while. 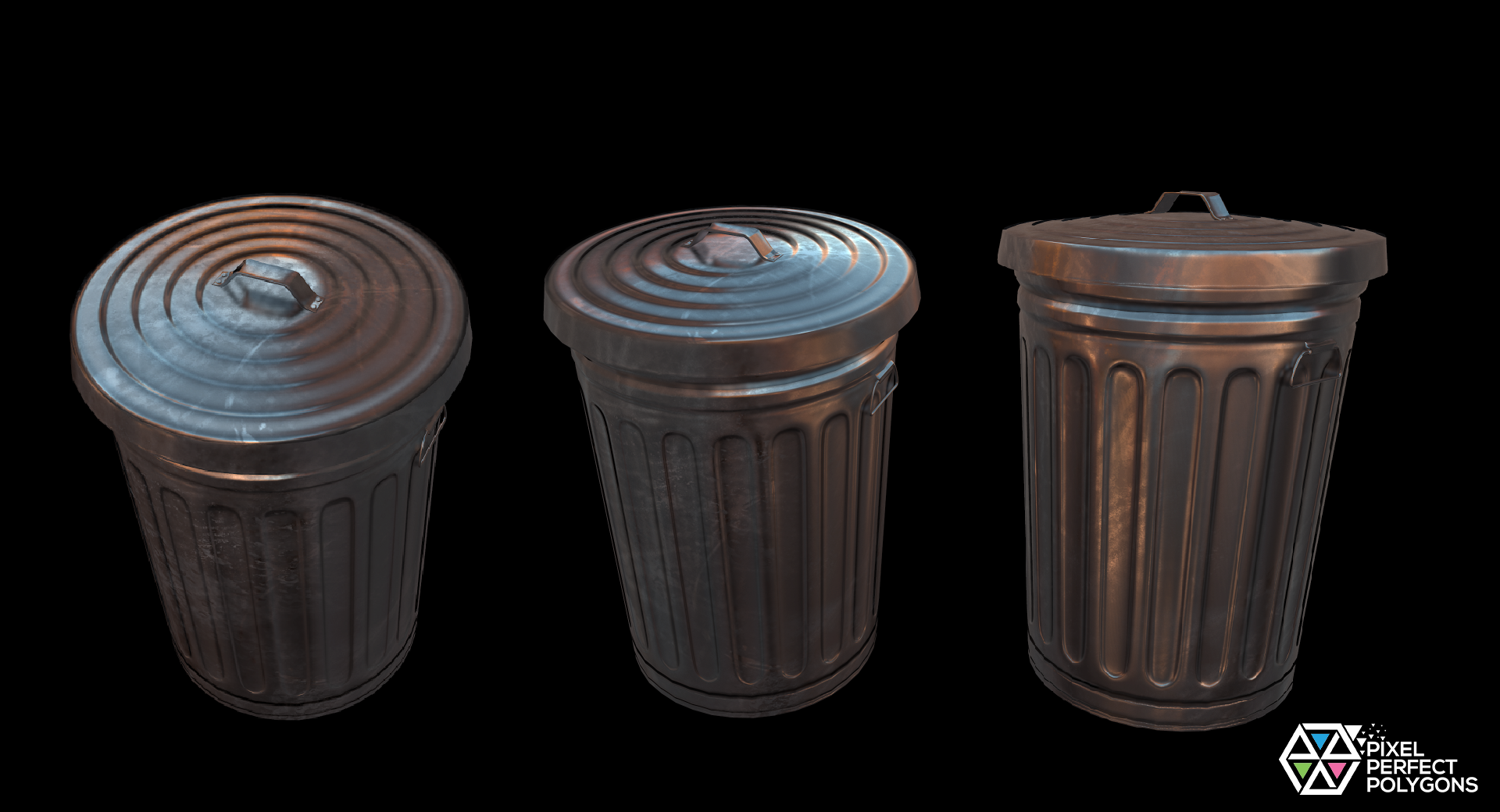