**
WHAT**
Today, we’ve released Infiltrator, the high-end cinematic demo that you’ve all been asking for since we first showed it at GDC2013, and Francois Antoine is going to join us to discuss parts of it’s creation! Come hang with us and drop your questions below!

The September #ue4jam saw the LARGEST turnout of any we’ve had in any jam thus far! Come check out the results, a highlight video and a special surprise announcement. Thanks to everyone for participating, we’re blown away by all of the games that came out of this month’s jam.

WHAT
and a special surprise announcement.

That’s 1 day before my birthday. Are you throwing me a party Chance?

Have an approximate duration for the stream? I won’t be free until 3PM EST tomorrow but I want to catch what I can

Have an approximate duration for the stream? I won’t be free until 3PM EST tomorrow but I want to catch what I can

In average they are around 1h long

-> but depends on the topic (e.g there are also 2h streams)

Hmm, so I’ll probably miss it - They’re recorded though, right?

Also, thanks for taking the time to address my questions.

Hmm, so I’ll probably miss it - They’re recorded though, right?

(otherwise you can also watch them on twitch -> “previouse streams” tab)

As Fighter5347 said generally also see them in past broadcasts on twitch. Here is the link http://www.twitch.tv/unrealengine/profile/past_broadcasts 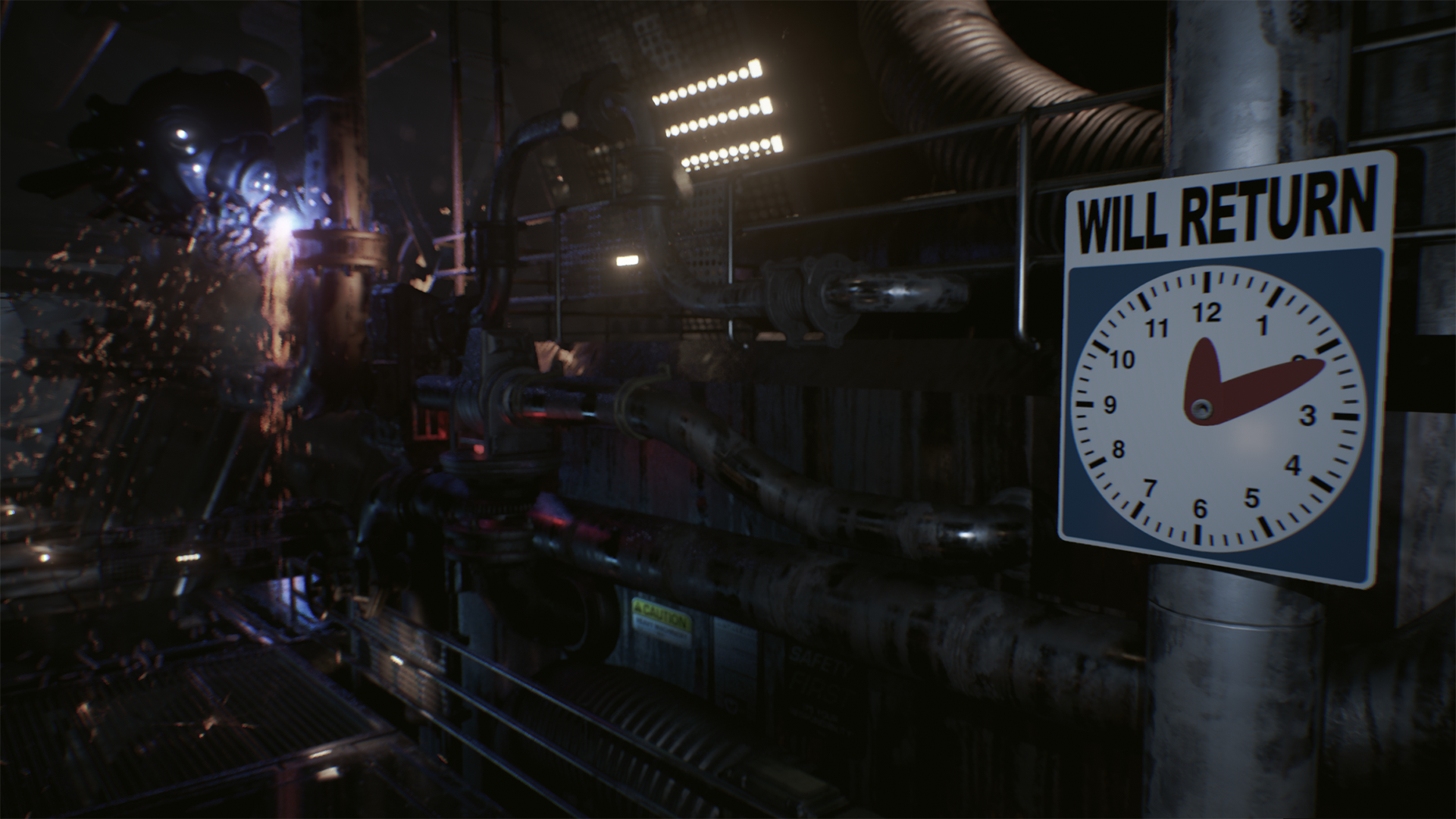 This month has been an amazing overdose of brilliant content, should make the mega jam pretty interesting

Epic HYPE! (not that its any different from the other thursdays

Francois is a wizard. Won’t miss this one!

Any update on turning on the new particle systems?