Also please notice how in the first example image, the warp field is also rendering THROUGH the cube… you can see both lines being reflect correctly and also lines that should be ‘behind’ the cube. Causing all sorts of visual confusion.

For clarity’s sake, I’m adding a render from the same scene, only using a large cube and sphere using the very reflective chromium material. As you can see, the sphere very much shows the correct reflection… warped lines that look nice, but overlayed on it, are the straight lines that should be behind the sphere. Those lines are giving the objects a broken ‘see through’ quality. You can also see the spiky ball objects also showing through - when they should be occluded by the large objects.

have you found out a way to get over this?

Kind of… Long story short, Unreal still really sucks when it comes to transparency. There is a kind of crappy brute-force solution, where you basically forego most transparency, or at least the ones that cause these kind of render glitches. That method is by making any ‘soft’ transparency use a Masked material with Dithered Transparency! Dithered transparency unfortunately has a bit of artifacting, but the results aren’t terrible.

Gawd, who am I kidding, it won’t look very good. The dithered method reveals a dotted pattern. But I ended up going that route after being just too frustrated with transparent materials either not reflecting, rendering on top of other things when they shouldn’t, and overall just looking slimy (bad).

Thanks for answering so fast. I’m afaraid that’s the solution in UE4. I was told that UE5 completly changed RT properties, so maybe they fixed it in the new version.

I recommend you watch these two videos though! They might help you: 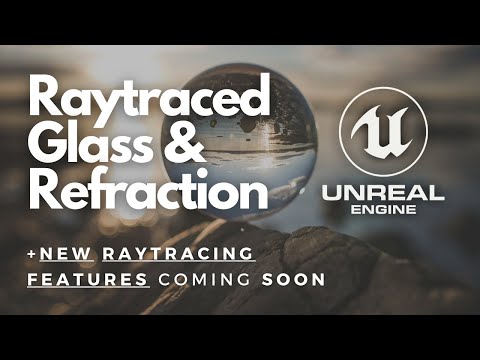 Here’s a quick update on that one: 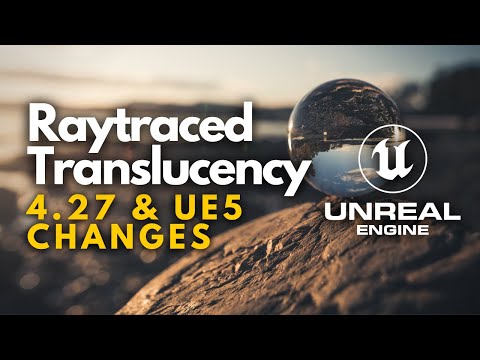 This works great for things like glass! Even though for me personally it didn’t really fix some of what I wanted which were more like energy beams. Then again, my solution worked for me, but the information on these videos is invaluable and it might help you too!

BTW I recommend stay til the end in the first video, there is a preview of what is coming in Unreal, a very improved look for things like glass and such!