Importing and Exporting a skeletal mesh from Maya to Unreal

I’m trying to make a custom mesh to be used by the starter unreal engine skeleton, I’m getting all sorts of errors on importing, is there any documentation that can help me do that, so I can use the animation blueprints that’s in the anim starter pack?

Further details:
I exported the mannequin and its skeleton from UE4 into Maya, Rigged my custom character to the skeleton and re-exported my character with the skeleton back to UE4, and it says the skeleton has been changed, which I have not done.

EDIT_1: I have imported the custom mesh and skeleton as an entirely different entity following the Skeleton re-targeting tutorials set by Unreal, and I’ve discovered that UE4 imports the mesh itself as a Bone in the skeleton, that could have been the problem all along? I don’t know how to fix that. 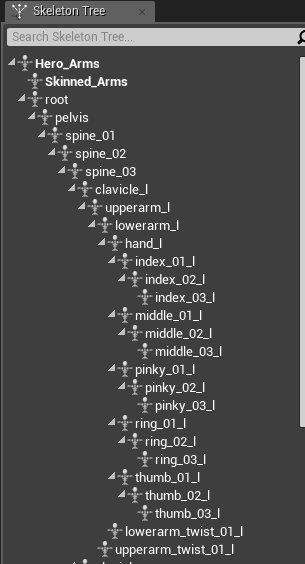 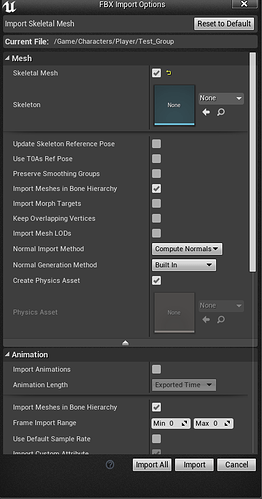 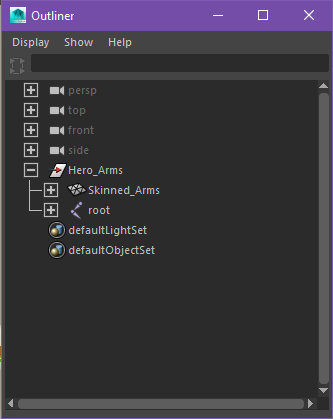 I tried importing the mesh with no skeleton, but it just imported the empty mesh.

Edit_2: I finished the retargeting process, and the animation blueprint successfully animates my skeleton but the mesh isn’t bound to it, even though it’s successfully bound in maya, perhaps because the mesh is set as a separate bone for some reason. 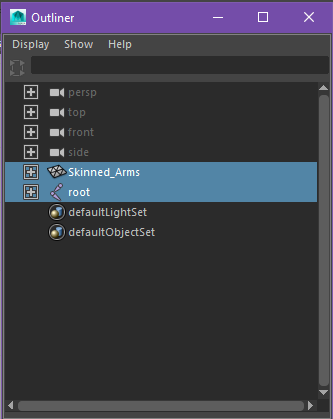 Which is what I see in every Youtube tutorial.

All I get in unreal is the mesh on an empty skeleton.

Apparently, in the import mesh menu, there’s supposed to be an “Import mesh” option right under the Skeletal mesh, Idk what I’m doing to not get it. 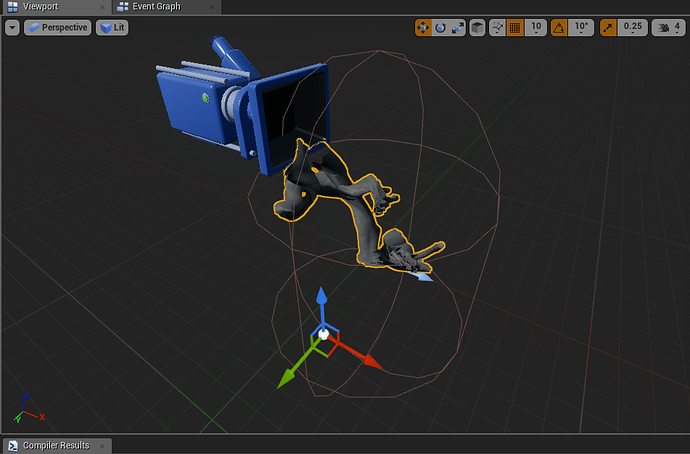 How did you solve the problem?

Unfortunately, I didn’t. I redid the whole thing from scratch and it worked.