IK animation is not in sync with motion controllers

I have some simple IK stuff using the FABRIK and two bone IK nodes in animation, but I have a horrible problem I can’t find a solution to. When you move the controllers the animation wont keep up with the movement, the faster I move the larger the gap behind where the controller is and where the hand of the mesh is. I really need some help with this!

Please can someone at unreal help with this? Some other posts with the same question and no solution

Hello everyone, So I’ve been running into trouble with the “Low Latency Update” functionality of the motion controllers in VR. Obviously I want my controllers to have low latency updates because there is a very noticeable controller lag introduced...

I’m using the mannequin skeletal mesh for a VR Body mesh, to be controlled with the head and arms from HMD transform and motioncontroller transform. Everything works out well, and the IK works well, but consistently the skeletal mesh is 1 frame...

I’m working on a true first person camera and I need to make the animation update after the character’s camera and input does. I’ve tried setting the character and camera to the PrePhysics tick group and also adding tick the components as tick... 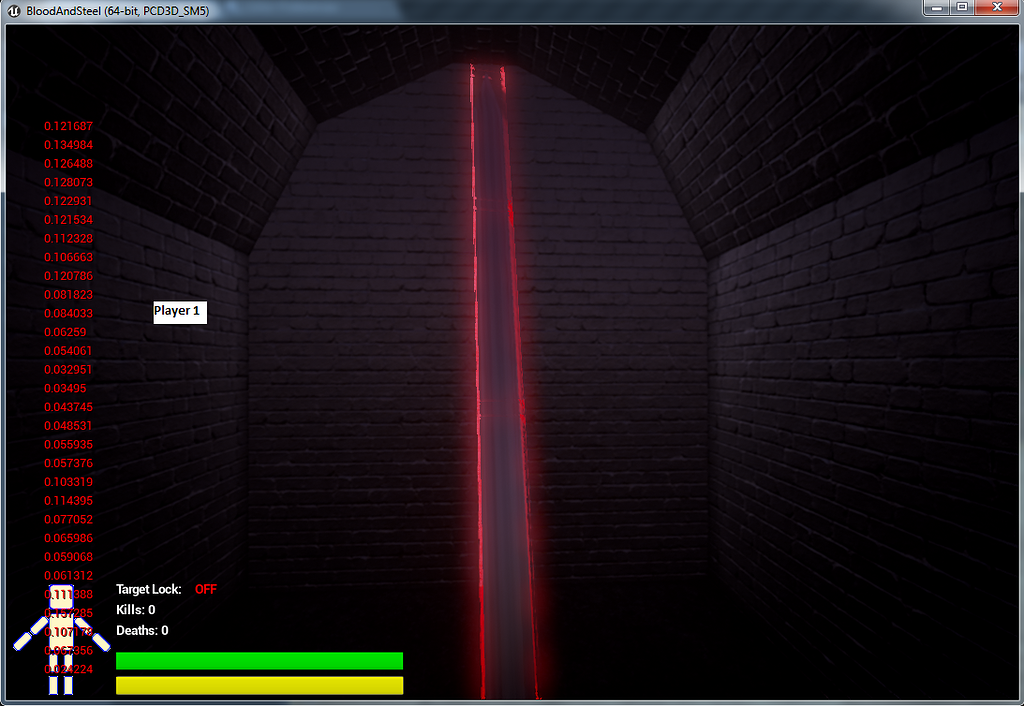 Hi. I’ve been developing a first person sword fighting game with LAN connection. One of the players acts as the server too. For moving the sword, we are using blend spaces from pose to pose and we move that position based on input. For different...

The controllers have a late update positional change done just prior to rendering. The latency is because the controllers move again after the IK is actually run.

You can reposition the arms with the same late update but it would shift them totally instead of retargeting, I wouldn’t suggest running the IK in the late update as it may cause hitches.

are we just out of luck and have to have slow tracking in unreal engine?