I should preface by saying I have zero coding experience. I’ve used blueprints to put this project together. I got to the packaging stage - the first time I’ve ever had to package a game - but I’m receiving errors. I’ve tried googling them, but to be honest, it’s all mumbo jumbo to me. I really need some help identifying what’s causing the errors and how I might resolve them. I’m not sure which log to post, I have the log txt and the cook txt, but I’ll post both?

I’m not even sure which errors are causing the critical failure at this point. There’s an ‘Ensure condition failed. MyOwnerWorld’ error, and a bunch of callstack errors. Then there’s a warning about playerstate and eplayerstate having the same name when exposed to Python?

I think you might get a more meaningful dump if you install the symbols: 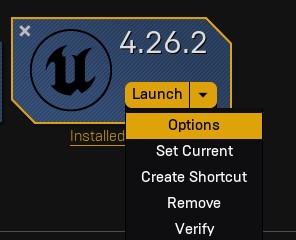 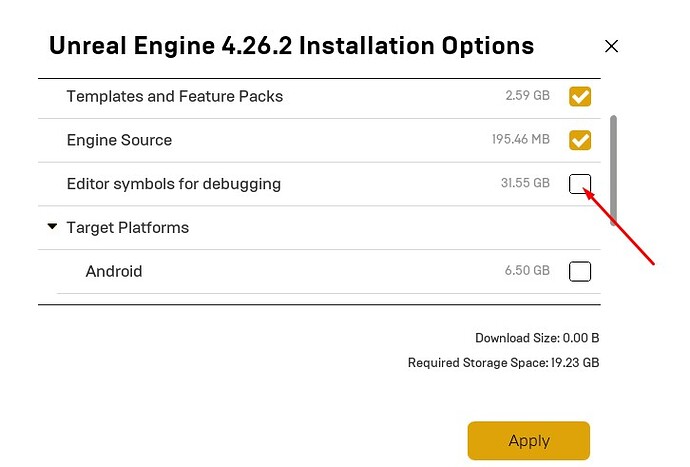 Sorry, I’m not sure how this would help me? It’s my understanding editor symbols are used when debugging C++ code. I’ve used blueprints. I have no knowledge of C++. Am I missing something? 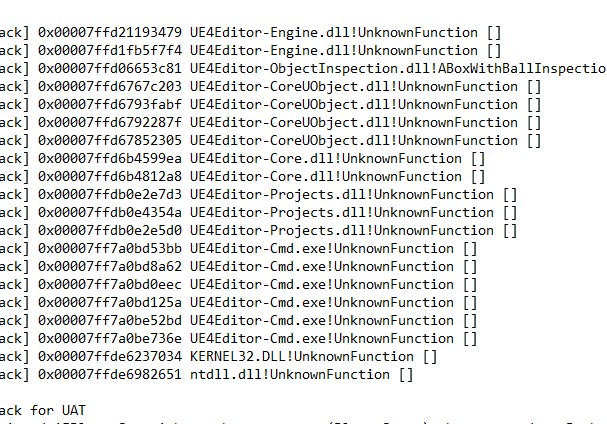 would have the names of the functions, rather than ‘unknown’.

After some musing over the error messages, which I have to admit, I still don’t understand fully, and some trial and error disabling plugins, removing blueprints, etc, I discovered it was the object inspect plugin I had barely used and so removed and replaced with my own blueprints to cover functionality. Worked a treat.