I have two questions about Levels

How would one go about making multiple Levels or missions as they can be called?

Second Question is How would one go about making a menu button take them to a place where they can view a showcased model? Kind of like a level but of course not traditionally. Think of it like being able to view characters in Arkham Knight

The answer to first question 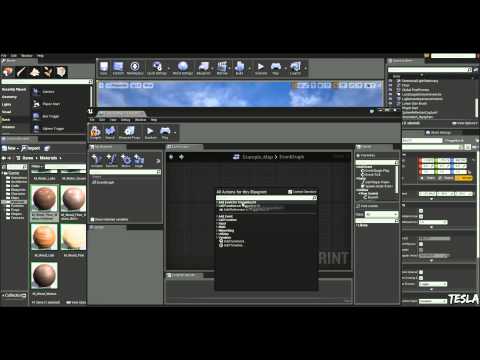 However, the second question is not about character stats, but something like this

viewing models as a gallery thing.

create matinee sequence for each character then follow
https://answers.unrealengine.com/questions/324622/how-to-play-a-matinee-when-we-click-on-widget-butt.html

Let me start of and say that I am learning UE4, blueprints, C++, and so on as I build my game. I’m new to this. Here’s my dilemma: I have a widget called MainMenu and as you could infer it controls Continue, Start, Options and Exit. I’m using buttons...

create matinee sequence for each character then follow
How to play a matinee when we click on widget button? - UI - Unreal Engine Forums

Couldn’t I also just have a matinee sequence autoplay when I load a new map after pressing a main menu button?

yes U can if U want so 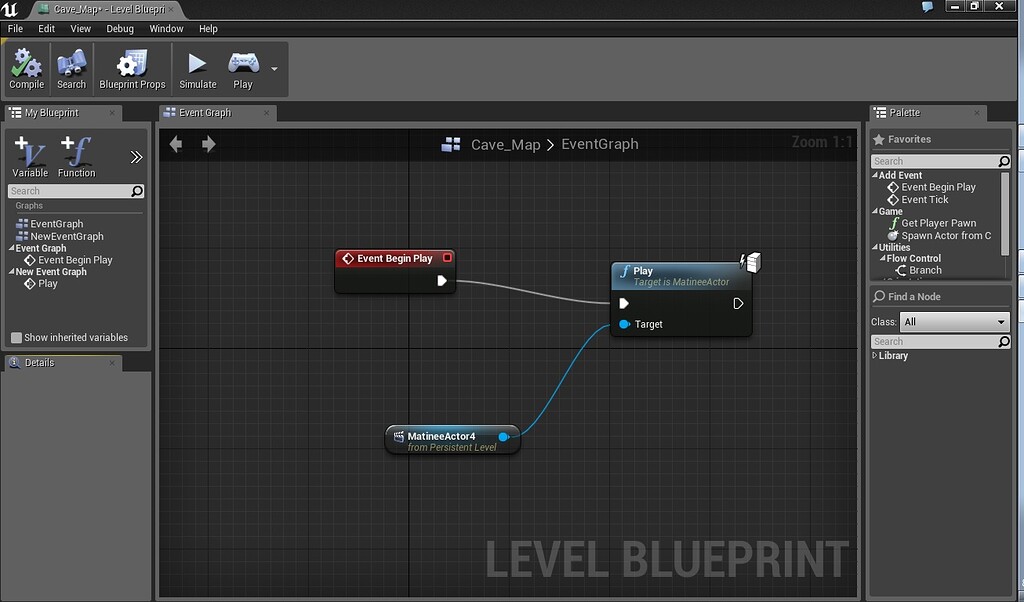 I’ve been working with Matinee and made some videos that I can view to see they do work at least for watching but when I try to make them start when I press play, I have no luck. I’ve tried blueprints with Event Begin Play, as well as checking the...

I did try to build in Blueprint the following: Trigger on touch > Play Matinee animation > Open next level. Well the problem is that the animation is not played at all, the player is spawning immediately to the next level, how can i solve this...

Thank you so much, Gupta. You are extremely helpful!