How to multiply object movement to another object?

You can grab Cube A and it can be moved X,Y,Z (restricted bounds 50 units to all directions)
I want Cube B to move automatically to same direction but twice as much. Cube B location needs to be calculated from Cube A location. 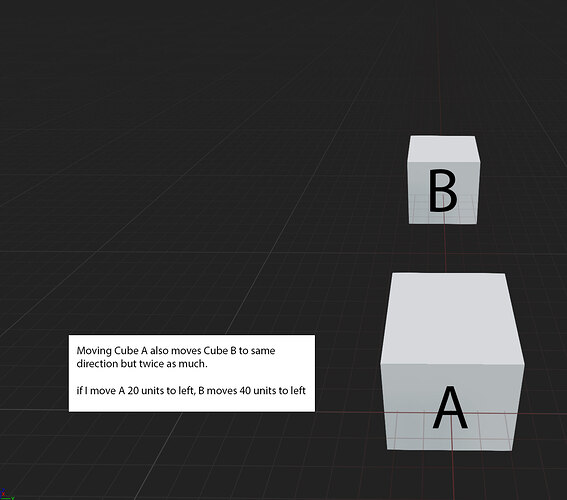 you can use the “get actor world location” of cube A and multiply that by two and apply that to cube B. you can do that all that while you are moving cube A.

Actually this works fine when simulating this in blueprint, but when I drop blueprint to the level actor locations are not working anymore unless it’s placed 0,0,0 on level. Here’s video link: 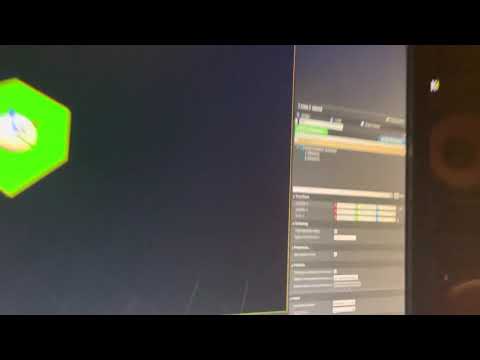 Also screenshot from blueprint (two different versions I have tested): 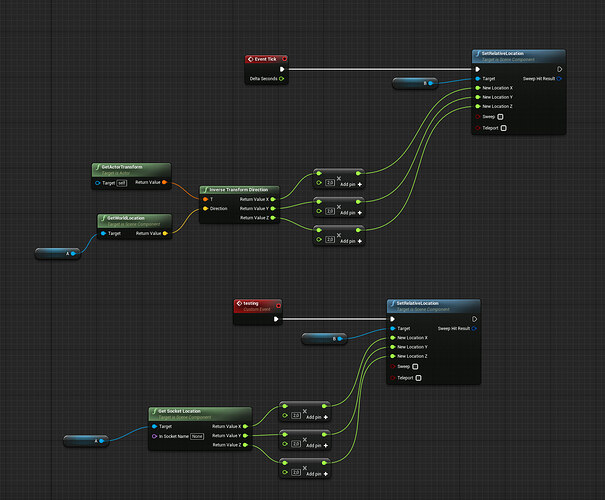 This does the job. 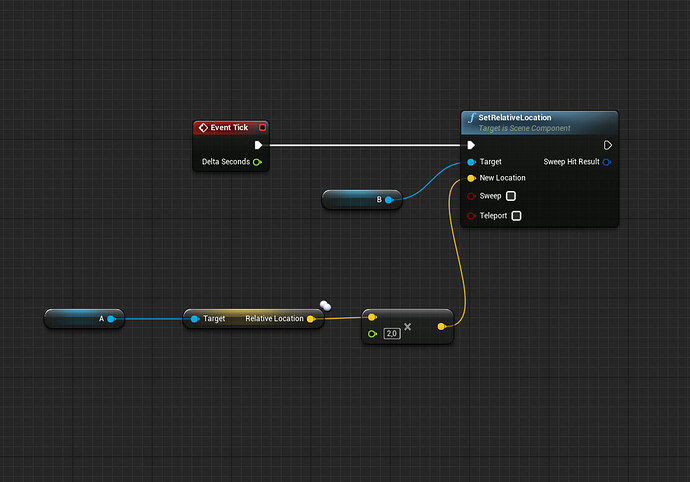 In the construction script, you need to get the location of the cube (both cube A, and cube B)
Then, in Tick for the cube B, you get the Actor World Location of A, subtract out the position for A you got on construct, multiply by two, then add the position you got for B on construct, and make that the new position of B.
The end result will be that B movement relative to where it spawned will be 2x A movement relative to where it spawned.